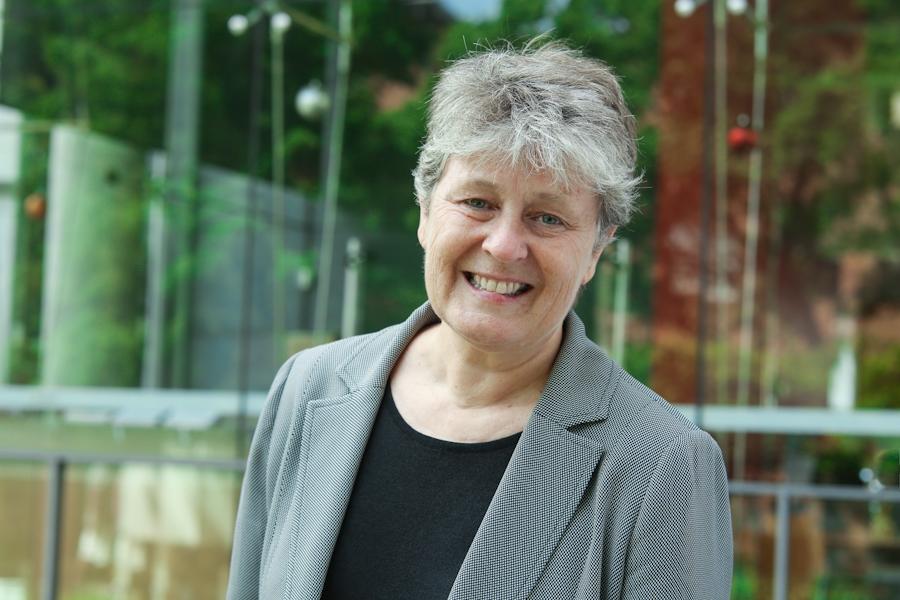 As UNSW Provost, Professor Anne Simmons AM is the senior deputy to the Vice-Chancellor and a member of the University’s Management Board. She has 20 years of leadership experience in Australia’s higher education sector and was named UNSW's inaugural Provost in 2019.

Since returning to UNSW as an Associate Professor in 1999, Professor Simmons has had an outstanding track record of leadership at the University. She has been the head of two schools in the Faculty of Engineering: the Graduate School of Biomedical Engineering and the School of Mechanical and Manufacturing Engineering.

As Pro Vice-Chancellor Academic Excellence, Professor Simmons played a key role in implementing major initiatives in support of the Academic Excellence priorities of UNSW’s ambitious 2025 Strategy and championed the introduction of the education focussed academic career path at UNSW.

In addition to university leadership experience, Professor Simmons has had a successful career in industry with the Nucleus Group which included Telectronics and Cochlear.

Professor Simmons chairs the Australian government’s Advisory Committee on Medical Devices and is a member of other national committees involved in the area of medical technology. She is a Fellow of the Institute of Engineers Australia, a Fellow of the Australian Academy of Technology and Engineering and was made a Member of the Order of Australia (AM) for services to biomedical engineering in 2013.