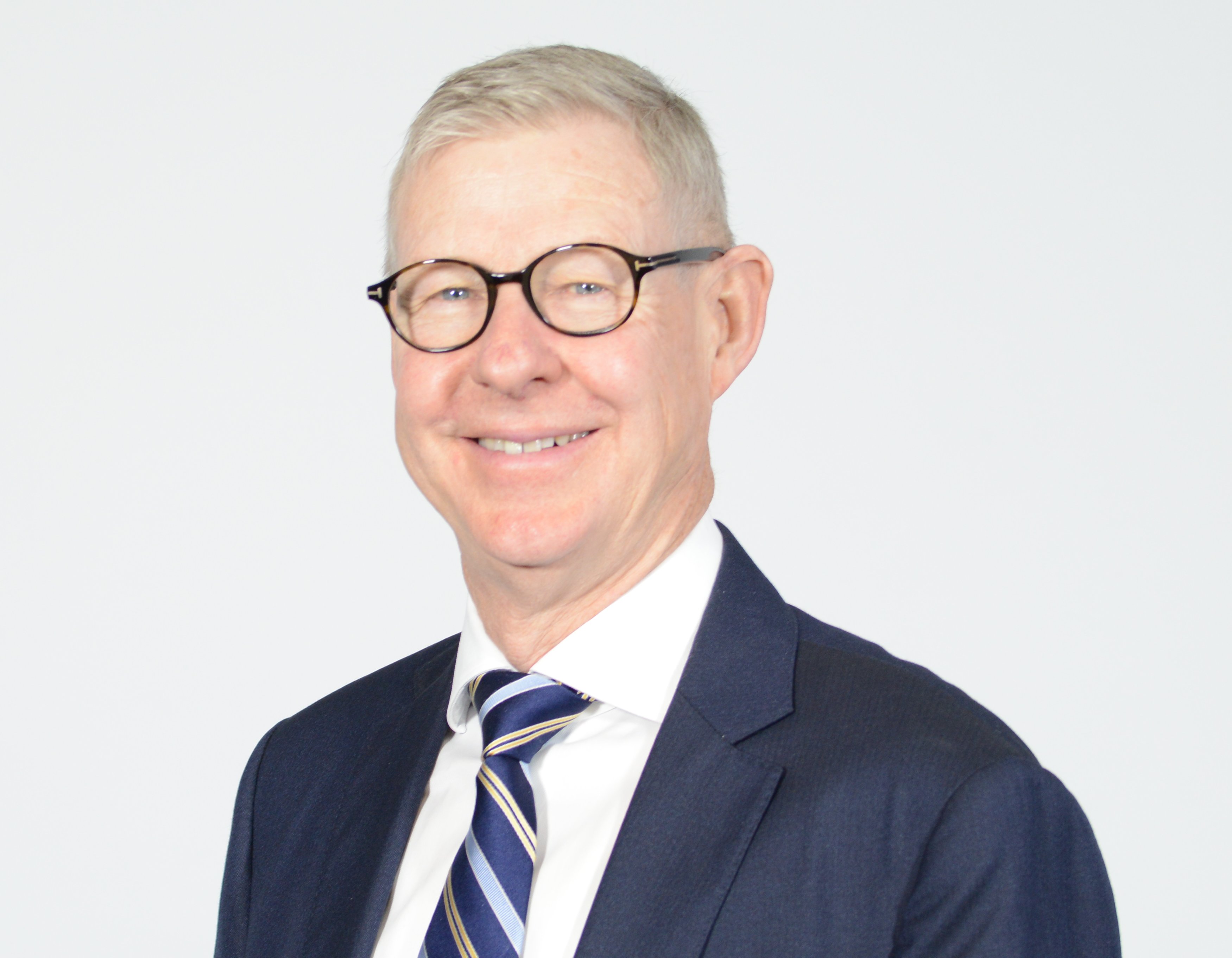 Anthony Chapman-Davies, a third generation optometrist, graduated with a BOptom (UNSW Sydney) with first class honours in 1979, completed his MOptom in 1981 and Graduate Certificate in Ocular Therapeutics in 2011.

Anthony works in the Sydney practice founded by his grandfather in 1927 and practised with his father until his decease. He has been a visiting clinician and lecturer at the School of Optometry and Vision Science UNSW Sydney since 1981, culminating in his appointment as Conjoint Associate Professor in 2013 until present.

In 1998 he was awarded the Josef Lederer Award for Excellence in Clinical Optometry by the Optometry Australia NSW Division.