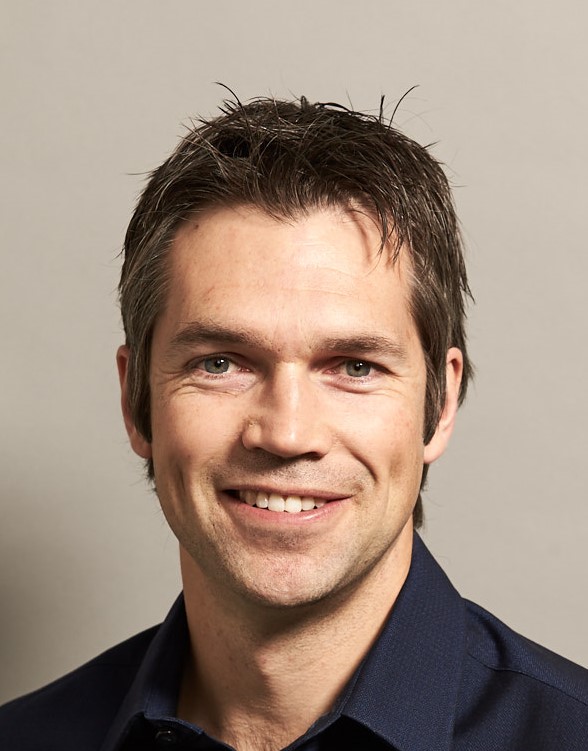 At the University of New South Wales Sydney, Arne is working at the forefront of spin-based quantum computing in collaboration with the groups of Prof Andrea Morello and Prof Andrew Dzurak. He has contributed to many ground-breaking investigations and demonstrations in this research field:

Recently, Arne has started working on colour centres in diamond and silicon carbide with Dr Brett Johnson from the University of Melbourne, and Dr Thomas Volz and Dr Lachlan Rogers from Macquarie University. He is also the responsible person for the setup and operation of the Ultra-Low Temperature Optics (ULTO) Laboratory, an open-access facility that gives Australian and international researchers the possibility to conduct optical measurements at T < 100 mK.