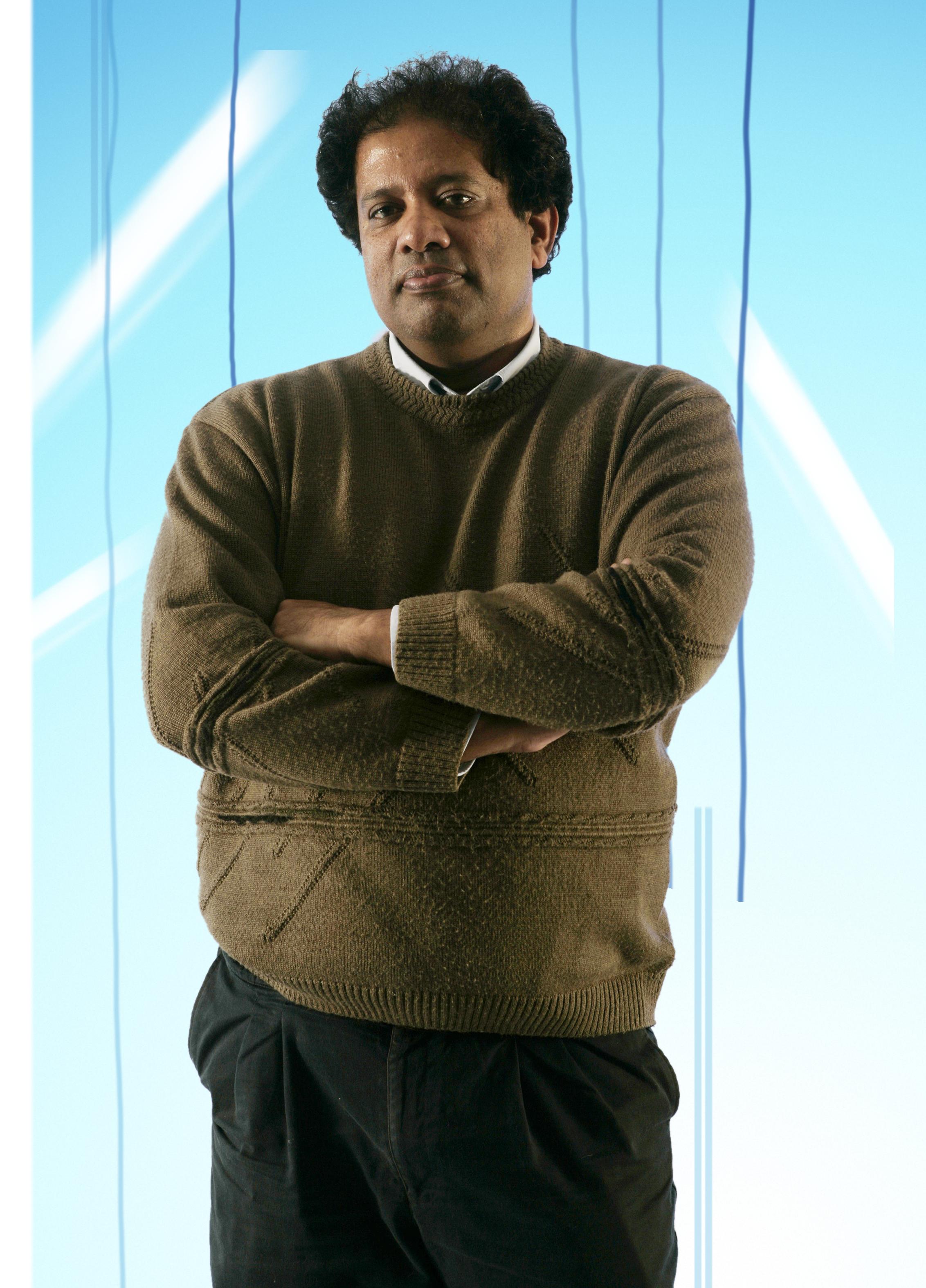 Aruna Seneviratne foundation Professor of Telecommunications at the University of New South Wales (Australia) where he holds the Mahanakorn Chair of Telecommunications. He has also worked at a number of other Universities in Australia, UK and France,  and industrial organizations, including  Muirhead, Standard Telecommunication Labs, Avaya Labs and Telecom Australia (Telstra). In addition, he has held visiting appointments at INIRA (France) and has been awarded a number of fellowships including one at the British Telecom and one at Telecom Australia Research Labs.

Aruna Seneviratne was the Director of the Australian Technology Park Laboratory of NICTA, Australia’s Information and Communications Technology (ICT) Centre of Excellence. He is also the leader of the Networked System research activities within NICTA which focuses on the development of new technologies, such as methods of establishing trust, energy efficient content storage, search and distribution,  that will facilitate the next generation of services in a digital economy. With the merger of NICTA with CSIRO and creation of the new CSIRO Business unit Data61, he became the Research Director for the Cyber Physical Systems Research Program.

His current research interest are in physical analytics: technologies that enable applications to interact intelligently and securely with their environment in real time. Most recently, his team has been working on using these technologies in behavioural bio-metrics, optimising the performance of wearables, and IoT system verification. He has published over 180 refereed technical papers, and book chapters. He has supervised 30 Ph.D. dissertations.