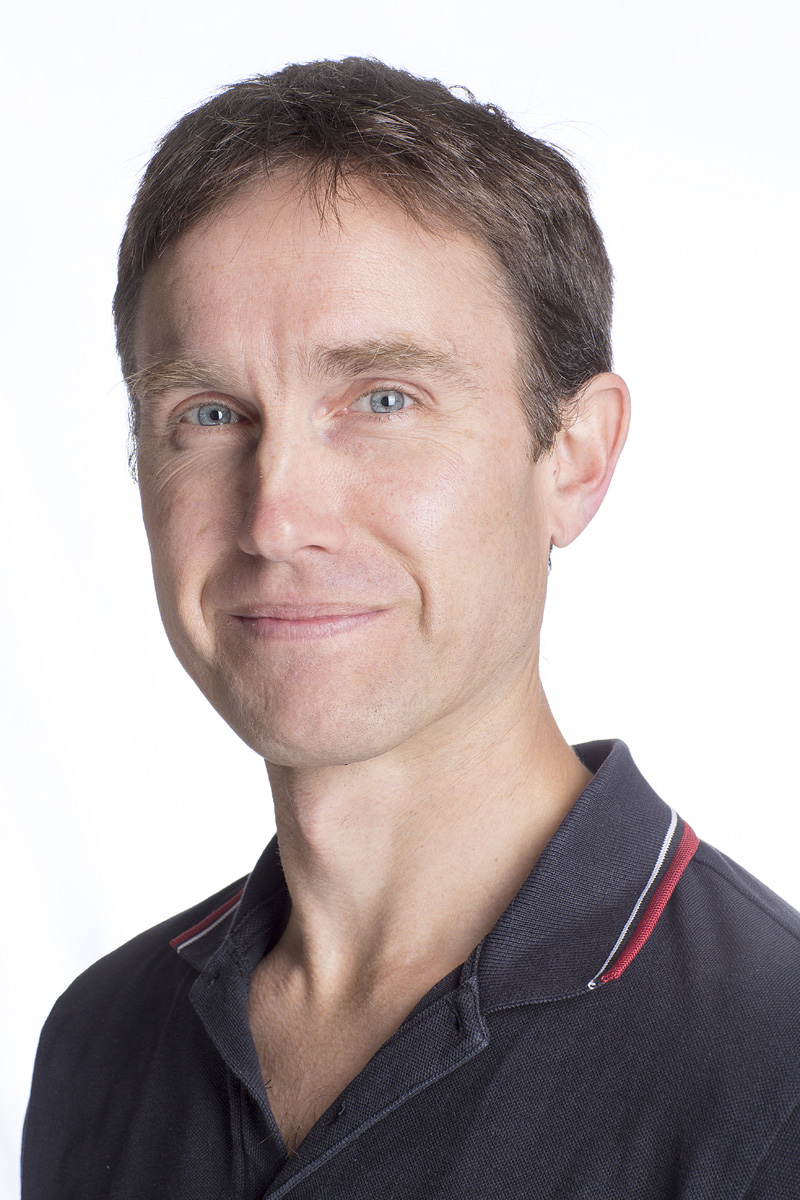 I completed my undergraduate degree in Psychology at the University of Nottingham in the UK, and following a 2 year period teaching English in Japan, took up a Commonwealth Scholarship to study for my PhD in cognitive psychology at the University of New South Wales. On completing my PhD I spent 3 years in postdoctoral positions at University College London, and Uppsala University in Sweden. I returned to UNSW in 2004 as a Lecturer and am now Professor and  Deputy Head of the School of Psychology. I have broad research interests in Cognitive Psychology, and specialize in work on judgment and decision making and category learning.

I am interested in a range of topics broadly construed under the banner of judgment and decision making.

One area of research examines cognitive models of multi-attribute judgment and heuristic decision making. The special issue of Judgment and Decision Making co-edited with Arndt Bröder details some early work and provides an overview of the field. One focus (in work with Michael Lee and Don van Ravenzwaaij) is on the application of evidence-accumulation models to multi-attribute judgment (e.g., Newell & Lee, 2011), and the development of hierarchical Bayesian methods for examining heuristic judgment (e.g., Lee & Newell, 2011; van Ravenzwaaij et al., 2014). More recent projects have attempted direct comparisons between evidence accumulation models (“the adjustable spanner”, Newell 2005) and “toolbox” models of multi-attribute choice – see Krefeld-Schwalb et al., 2018. In work with PhD student Garston Liang, we have examined the role that algorithms play in helping people to learn make judgments under uncertainty (see Liang et al. 2022).

Choice under risk and uncertainty

Another strand of research focusses on choice under risk and uncertainty. We have examined a variety of topics such as the differences between experience and description-based choice (e.g., Camilleri & Newell, 2011; 2013, in press) – see also a guest-edited (with Tim Rakow) special issue of the Journal of Behavioral Decision Making on this topic. Related investigations have looked at people’s tendency to probability match in experience-based choice (e.g., Newell & Rakow, 2007; Newell et al., 2013) and, with Christin Schulze, how this tendency is affected by competition and group reasoning (see Schulze et al., 2015; 2017; Schulze & Newell, 2016). Other projects have examined the role that ‘extreme outcomes’ play in experience-based risky choice (e.g., Konstantinidis et al., 2018; Vannunu et al., 2020) including a PNAS paper which explores the interplay between top-down and bottom-up processing in determining choice (Vanunu et al.,2021) the effect of experiencing outcomes on ambiguity aversion (e.g. Guney & Newell, 2011, 2015); and the relationship between risky choice and people’s understanding of the probabilities with which outcomes occur (Szollosi et al., 2019).

An extension of this work has begun to question the role of probabilistic concepts in providing psychological explanations of human decision-making, offering an alternative perspective grounded in the notion that we are all “intuitive scientists” seeking the best explanations of our environments – see Szollosi & Newell, 2020; Szollosi, Donkin & Newell, 2022)

I have two strands of research related to understanding how we learn to categorize and make inductions.

The first strand examines the popular notion that category learning can be explained through the operation of distinct ‘implicit’ and ‘explicit’ systems. In work initiated with David Shanks and David Lagnado we have investigated probabilistic categorization tasks in an attempt to characterize the evidence for the operation of such separate systems. In a similar vein, work with John Dunn and Mike Kalish, goes beyond the ‘systems’ debate by utilizing a technique known as state-trace analysis to uncover the inherent dimensionality of category learning (see Newell et al., 2011; Newell & Dunn, 2008; Kalish et al., 2017). More recent projects in this line have included an exhortation to use more sophisticated methods to model the ‘strategies’ people employ in learning categories (Donkin et al., 2015) and revisiting a claim for “one of the strongest dissociations” in the literature (Le Pelley, Newell & Nosofsky, 2019). The over-arching approach has been to consider the viability of single-system cognitive architectures for explaining category learning phenomena. (See also Newell & Shanks, 2014 and Newell & Le Pelley, 2018 for other detailed examinations of the value of dichotomizing cognitive processing).

The second strand (with Brett Hayes and Oren Griffiths) examines induction, and specifically the mechanisms underlying induction on the basis of uncertain categorization judgments. This so-called ‘as-if’ reasoning (reasoning as-if a given judgment is true when there is uncertainty associated with it) appears to be prevalent. We have documented some of the factors which affect the tendency to reason in this way (e.g. Griffiths et al., 2012; Newell et al, 2011; Hayes & Newell, 2009).

A new project, also with Brett Hayes, starting in 2022 will examine the reasons why people tend to fall into so-called “learning-traps” – suboptimal methods for exploration which can lead to impaired learning of category structures.

Projects with an applied focus

I have several projects examining the applications of judgment and decision-making research to more pressing societal problems. Some examples are the psychology of climate change, child protection, and retirement planning, and the broader potential for applying behavioural science to policy.

Another important downstream area is the interplay between science and government. This work builds on my role as an Advisor to the Behavioral Economics Team of the Australian Government and ask how both behavioural and social sciences should inform policy decisions for the benefit of scientific research and society as a whole (Bolton & Newell, 2017). Former PhD student Annalese Bolton is driving a ‘behavioural insights’ approach to the extremely important area of child protection. We published the first randomized control trial examining how feedback can improve mandatory reporting of suspected child-abuse (Bolton et al., 2019).

In an NHMRC funded project beginning in 2022 I will collaborate with colleagues across Australia in applying behavioral insights techniques to target the overuse of antipsychotics and antibiotics in aged care.

I am interested in prospective students/postdocs with interests in any of the areas described above.

The best thing about being an academic is having the opportunity to think about and solve problems that are inherently interesting, important and have the potential to influence society positively. Even better, you get to do this with other people who share your passion – research students! If any of the areas described above appeal to you, or you’d like more details then please contact me.

PSYC3011 Research and Applications of Psychology

Deputy Head of the School of Psychology

Fellow of the Psychonomic Society

Member of the Experimental Psychology Society

Member of the Cognitive Science Society

Member of the Society for Judgment & Decision Making

Academic Advisor to the Behavioural Economics Team of the Australian Government