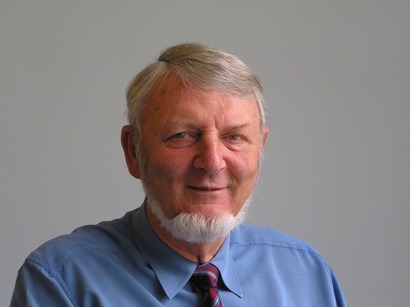 Bob Randall is a visiting Emeritus Professor in the School of Mechanical and Manufacturing Engineering at the University of New South Wales (UNSW), Sydney, Australia, which he joined in 1988. Prior to that, he worked for the Danish company Brüel & Kjær for 17 years, after ten years’ experience in the chemical and rubber industries in Australia, Canada and Sweden. His book “Frequency Analysis”, published by Brüel & Kjær with the last edition in 1987, was widely distributed. His research and publication record while at Brüel & Kjær was considered PhD equivalent when he joined UNSW. He was promoted to Associate Professor in 1996 and to Professor in 2001, and was made an Emeritus Professor on his retirement in 2008. He has degrees in Mechanical Engineering and Arts (Mathematics, Swedish) from the Universities of Adelaide and Melbourne, respectively. He is the invited author of chapters on vibration measurement and analysis in a number of handbooks and encyclopedias, and a member of the Advisory Board of the leading journal Mechanical Systems and Signal Processing. The second edition of his book Vibration-based Condition Monitoring was published in 2021 by Wiley.  He is the author of more than 280 cited papers in the fields of vibration analysis and machine diagnostics, and has supervised seventeen PhD projects in those areas. He is still active in research.