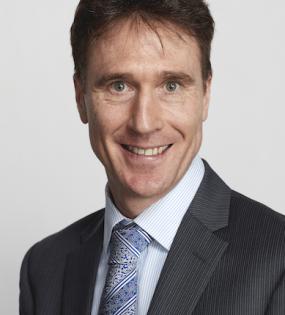 Brett Molesworth RPsych, PhD.
Brett, an Associate Professor in Human Factors and Aviation Safety has qualifications in both Aviation and Psychology. He is also a pilot, and holds a Commercial Pilot Licence with an advanced aerobatics rating. His research focus is on aircrew and cabin crew behaviour in both normal and abnormal situations. In terms of aircrew, Brett has developed a variety of tools designed to measure pilots’ propensity to engage in risky behaviour, as well as applied techniques to improve pilots’ risk management skills. Specifically, Brett developed an implicit association test for pilots that is able to predict individuals’ willingness to engage in risky flying behaviour, such as low level flying. He is currently developing other applied assessment techniques and tools, namely paper based surveys that are designed to capture a broader range of risky flying activities.

Brett’s application of his knowledge and expertise extends beyond the aviation industry and includes other modes of transportation, such as road, as well as other high consequence industries, such as medicine.