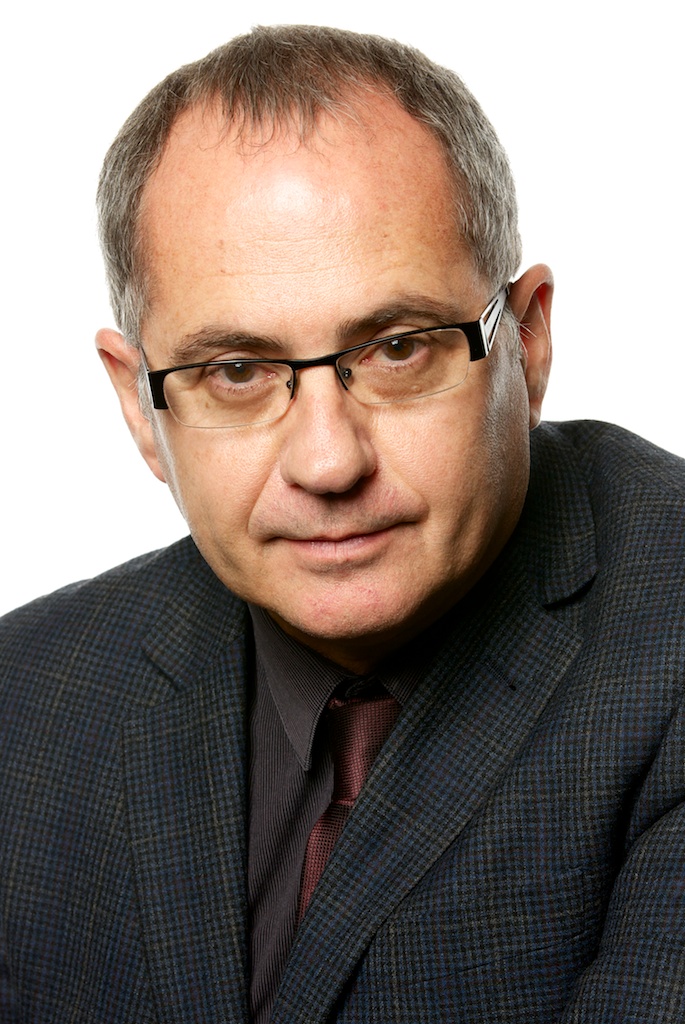 My teaching is in applied mathematics areas of calculus, differential equations, dynamical systems.

My research is concerned with the development and application of mathematical methods from Nonlinear Dynamical Systems and from Statistical Physics to model, non-equilibrium behaviour, pattern formation, transport, and self-organization in complex systems. I have been publishing in this area for more than thirty years.

Over the past decade I have been working at the forefront of research on developing, analyzing and simulating mathematical models for sub-diffusion. Mathematical models of diffusion processes are widely used across a broad range of disciplines in systems involving random motions or random fluctuations. Famous models in this area include the Fokker-Planck equation, the Feynman-Kac equation and the Black-Scholes equation. One of the most fundamental results of standard diffusion is that the mean square displacement of the diffusing entities scales linearly with time. This result was the centrepiece of both Einstein's classic 1905 paper on Brownian motion and Bachelier's pioneering 1900 PhD thesis on pricing financial options, and it is consistent with the Central Limit Theorem of probability theory. Over the past few decades, sophisticated experiments and data collection in numerous systems have revealed experimental measurements of mean square displacements that scale slower than linearly with time. Diffusive transport with this property is called sub-diffusion. My major contribution has been the development of a new mathematical paradigm, fractional reaction diffusion equations, for modelling pattern formation and signalling in systems with sub-diffusion, reactions and forcing. My group introduced the first fractional reaction-sub-diffusion equation from the theory of continuous time random walks (Henry and Wearne, 2000). We carried out the first studies of Turing pattern formation in fractional reaction-diffusion systems (Henry and Wearne, 2002, Henry, Langlands and Wearne, 2005). We introduced the first implicit numerical scheme for solving fractional diffusion equations (Langlands and Henry, 2005). We generalized the continuous time random walk framework to include linear reaction kinetics (Henry, Langlands and Wearne, 2006). We extended subdiffusive transport models to include forcing from chemotaxis (Langlands and Henry, 2010). We derived the correct fractional Fokker-Planck equation to model subdiffusive trasnport with forcing from general space-and-time dependent forces (Henry, Langlands and Straka, 2010). We have also developed a fractional cable equation model to describe sub-diffusive transport in spiny dendrites of nerve cells (Henry, Langlands and Wearne, 2009, Langlands, Henry and Wearne, 2011). Recently we have begun to extend transport models with reactions and forcing to networks (Angstmann, Donnelly, Henry, 2013).

Be open minded, be confident, follow the path suggested by your supervisor until you know enough not to. Talk to other students, socialize. Be prepared to work hard for long periods of time. Talk to your supervisor. Join the team. Learn how to develop magical powers.