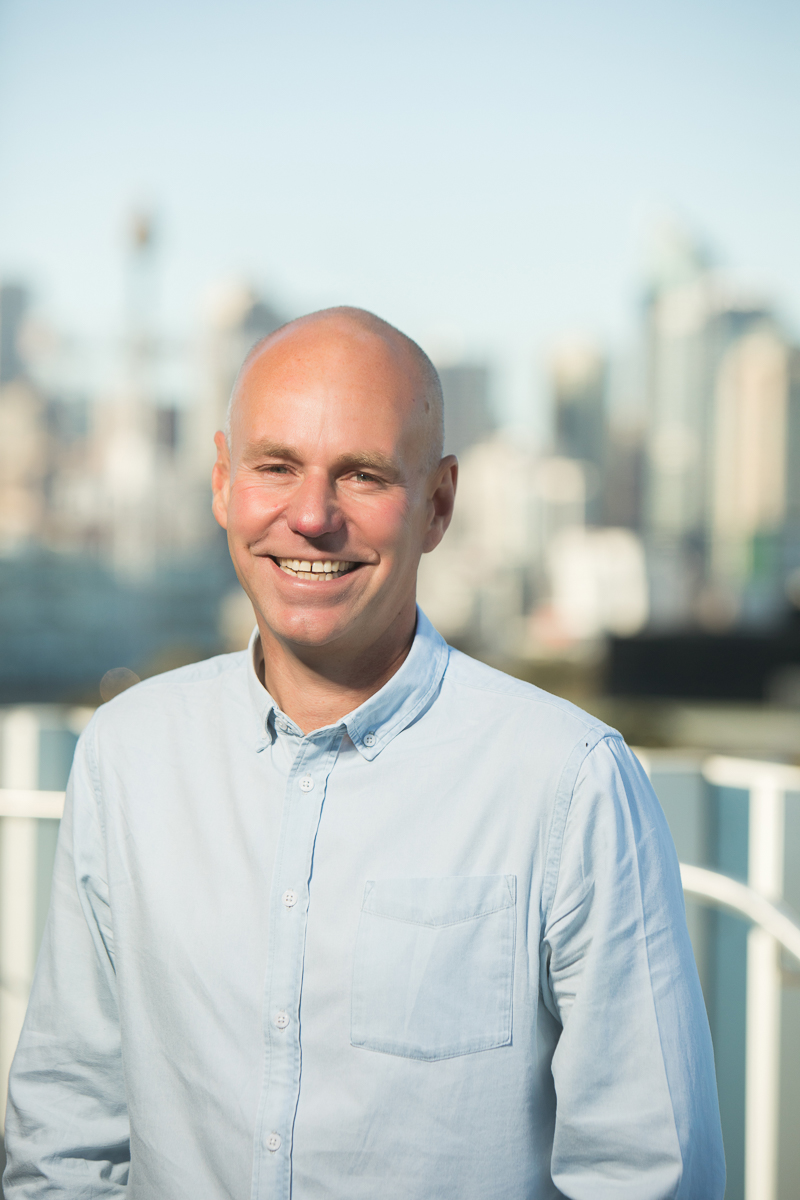 Bruce has deep national and international connections and collaborates actively with colleagues across the country.  He has engaged extensively with international commercial partners in the pharmaceutical, food and health insurance industries attracting large sums of industry support for his work.  He has also been highly successful with securing peer-reviewed funding and currently leads the largest every Program Grant awarded by the National Health and Medical Research Council.  He was a founder of the George Institute’s highly successful spin out company George Clinical, which currently has offices in 15 jurisdictions.  He has been identified as a highly cited author in 2015, 2017, 2018 and again in 2019.

Bruce has broad-based clinical and pubic heath research expertise with a strong focus on the translation of research findings into enhanced clinical care and better government policies. He has particular experience in the fields of high blood pressure, diabetes and clinical trials. He also has a longstanding interest in the environmental determinants of chronic disease and the potential for changes in the food supply to deliver large, cost-effective and equitable health gains.  He launched the popular FoodSwitch smartphone application to empower healthier consumer food choices, available in Australia and nine overseas jurisdictions.