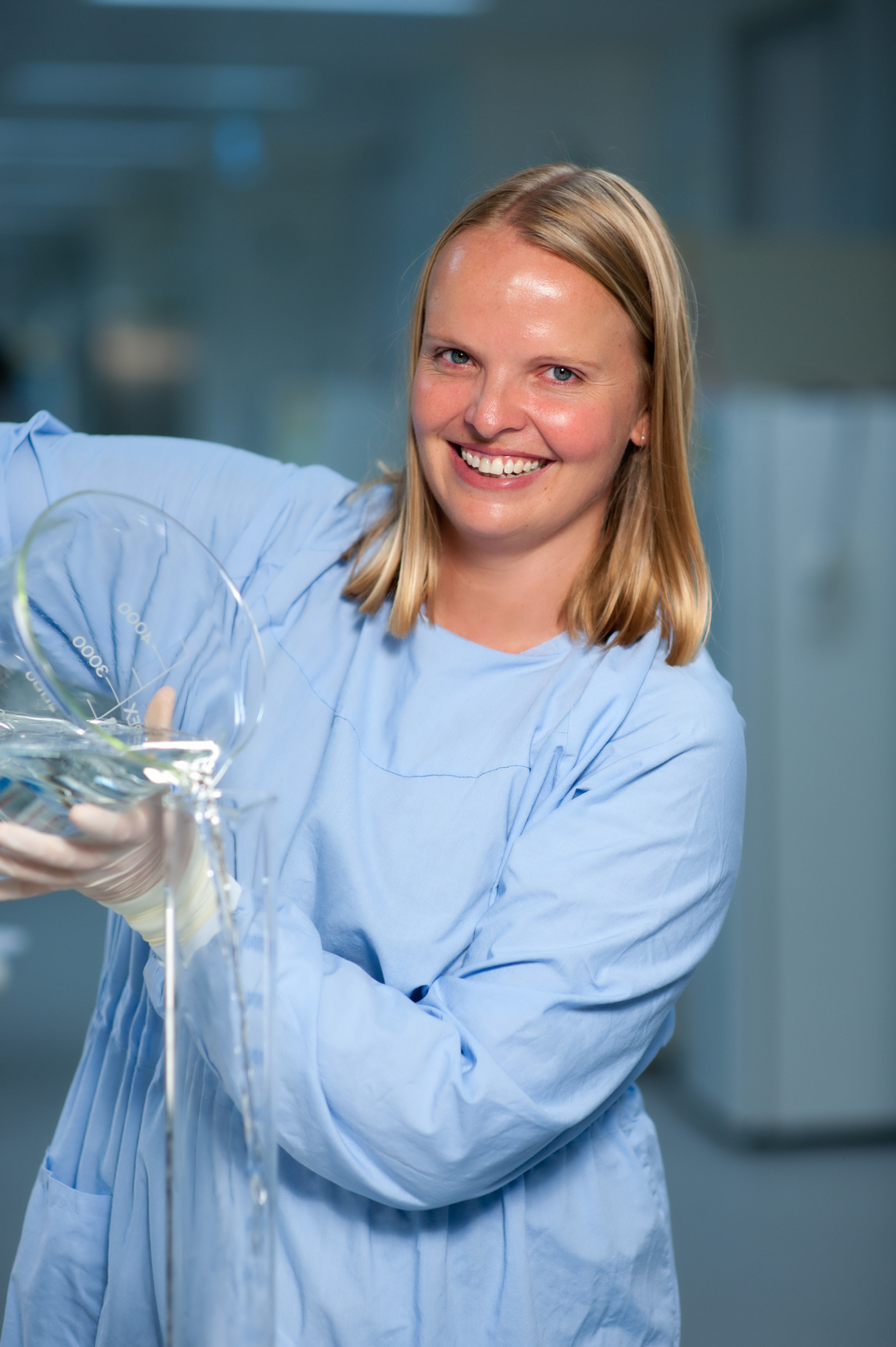 Associate Professor Caroline Ford leads the Gynaecological Cancer Research Group (GCRG) at the University of New South Wales. She established her laboratory at the Lowy Cancer Research Group in 2010 after international postdoctoral fellowships at the University of Toronto, Canada and Lund University, Sweden. She has successfully led her research group for over 11 years maintaining consistent competitive research funding and collaborating closely with clinicians and women with gynaecological cancers.

The Gynaecological Cancer Research Group (GCRG) aims to understand why gynaecological cancers develop, how and why they spread throughout the body, and how best to treat them. “Gynaecological cancer” encompasses all cancers of the female reproductive system, though current research focuses on ovarian and endometrial cancer. The GCRG works closely with clinical staff at the Royal Hospital for Women, Sydney and has a number of studies involving biospecimen collection (tissue, blood and ascites) from women with gynaecological cancer. Major projects include the development of an early detection test for ovarian cancer, and the identification of key targets for anti-metastatic therapies in ovarian and endometrial cancer. The GCRG is also actively investigating biological properties of ovarian cancer-associated ascites, and further developing innovative in vitro organotypic model of ovarian and endometrial cancer for pre-clinical drug testing. They also investigate cell-free DNA and its fluctuation in women, particularly in benign gynaecological diseases including endometriosis.

A/Prof Ford is an experienced university lecturer, convening courses on medical research, cancer pathology and personalised medicine, including Australia's first MOOC (Massive Open Online Course) on Personalised Medicine. She has completed a Graduate Certificate in University Learning & Teaching, and is passionate about science communication and enhancing the health literacy of the wider community. In 2017 she was named as an inaugural ‘Superstar of STEM’ by Science & Technology Australia. In 2018 she received the Women's Agenda Award for Female Leader in Science, Medicine & Health.