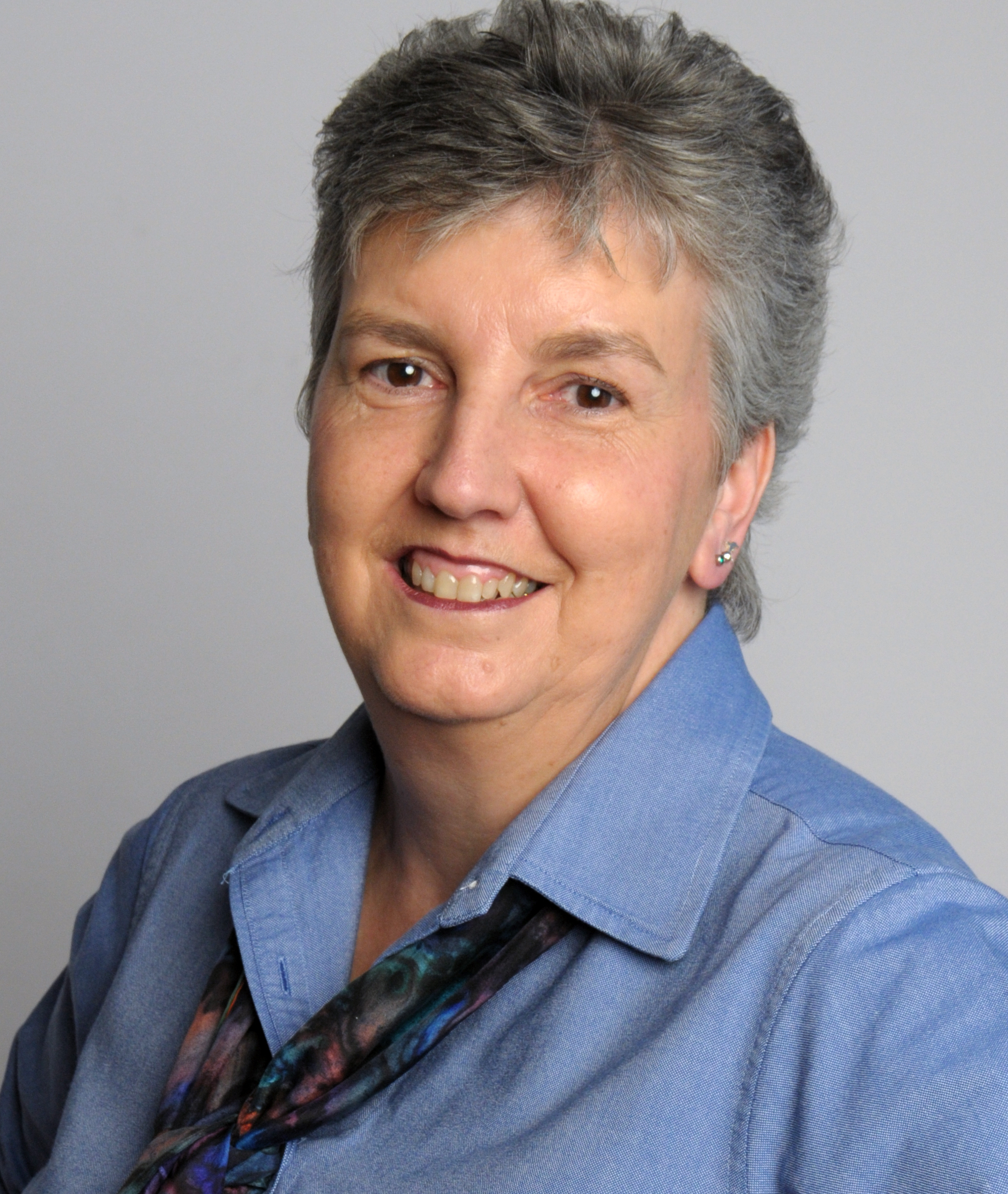 Doctor of Philosophy (2019) University of New South Wales, Sydney
Thesis entitled ‘Towards a more accountable United Nations Security Council - why, to whom, for what, and how’
Research completed with scholarships from the Australian Government Research Training Program (formerly the Australian Postgraduate Awards) and the UNSW Faculty of Law, both continued for maximum duration of 3.5 years (full time).

Master of Business Administration (1988) Royal Melbourne Institute of Technology (now RMIT University), Melbourne
In addition to coursework, a (required) major research project was completed on the human behaviour aspects of mathematical modelling in inventory management. The research investigated decision-making practice in the Royal Australian Air Force and included field work with allied forces in the USA, Canada and New Zealand.  The project was supported by a Defence Fellowship (one year, full time, fully funded) awarded by the Australian Defence Force.

Previously a senior decision-maker in commercial and nonprofit enterprise, after an early career in the Royal Australian Air Force which culminated in the award of the Conspicuous Service Cross.

Carolyn is presently a researcher and teaching fellow at the University of New South Wales, Sydney, with current interests in international law - particularly in relation to her recent monograph, Towards a more accountable United Nations Security Council (Brill | Nijhoff, February 2021).

In parallel to her doctoral research, on which the book is based, Carolyn has had the opportunity to contribute to projects on ‘The partiality of international peacekeeping’, ‘Scenario-Based Training for Senior Leadership in Peace Operations - Sexual Exploitation and Abuse’, ‘Dealing with Disgrace: Addressing Sexual Exploitation and Abuse in UN Peacekeeping’, and ‘Leveraging power and influence on the United Nations Security Council’.

She has also addressed topics as diverse as forced marriage in Australia and competition in Australian retail banking, and, more recently, is supporting a project investigating constitutional populism as it relates to constitutional democracy - not least in convening a series of webinars beginning in 2020, and editing the archival edition of each session.