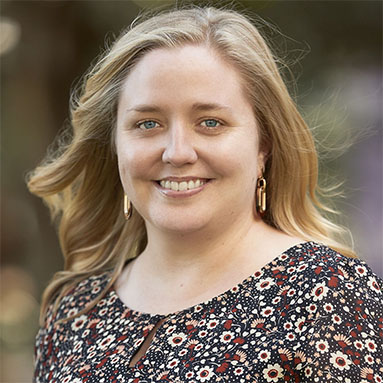 Associate Professor Catherine Bond researches in intellectual property law, specifically copyright history; the relationship between law and war in Australia; and Australian legal history. She has published widely in leading Australian and international law journals on topics ranging from Crown copyright, to plain packaging of tobacco products, to the introduction of a patent system in the Game of Thrones world of Westeros.

Catherine's recent book, Law in War: Freedom and Restriction in Australia During the Great War, was published by NewSouth Publishing in April 2020 and is available for purchase here. In addition to Catherine's research being showcased on multiple media, podcast and radio outlets, including on The Law Report, Big Ideas on ABC Radio National and ABC Nightlife,  Law in War received positive reviews in forums including The Sydney Morning Herald/The Age, The Canberra Times and Australian Book Review. An extract from the start of the book was published in Inside Story.

Catherine’s first book, Anzac: The Landing, The Legend, The Law, was published by Australian Scholarly Publishing in 2016. Anzac is available for purchase here. Her work on the legal regulation of 'Anzac' has been featured in The Sydney Morning Herald and on The Law Report, The World Today and Saturday Extra.

Catherine teaches across a range of courses in the UG, JD and PG law programs, including the UG/JD core course Lawyers, Ethics and Justice; the UG/JD elective courses Intellectual Property 1: Copyright and Designs and Intellectual Property 2: Trade Marks and Patents; the PG core course Legal Concepts, Research and Writing; and the PG elective Law and the Culture Industries.

In the Faculty of Law & Justice, Catherine serves as the Associate Dean (Academic). She has previously been the Acting Deputy Head of School (2019) and Director of Undergraduate Studies (2017-2019) in the Faculty of Law. In 2015 Catherine was the Chair of the UNSW-wide Women in Research Network (WiRN) Organising Committee, and the Faculty of Law Representative from 2013 to 2016. She has also been Acting Director of Research (2012); the Director of the LLM (Innovation) and LLM (Media and Technology Law) streams (2010 - 2014); and Director of the Master of Law, Media and Journalism (and its associated Graduate Diploma) programs (2011 - 2014) during her time at UNSW Sydney.