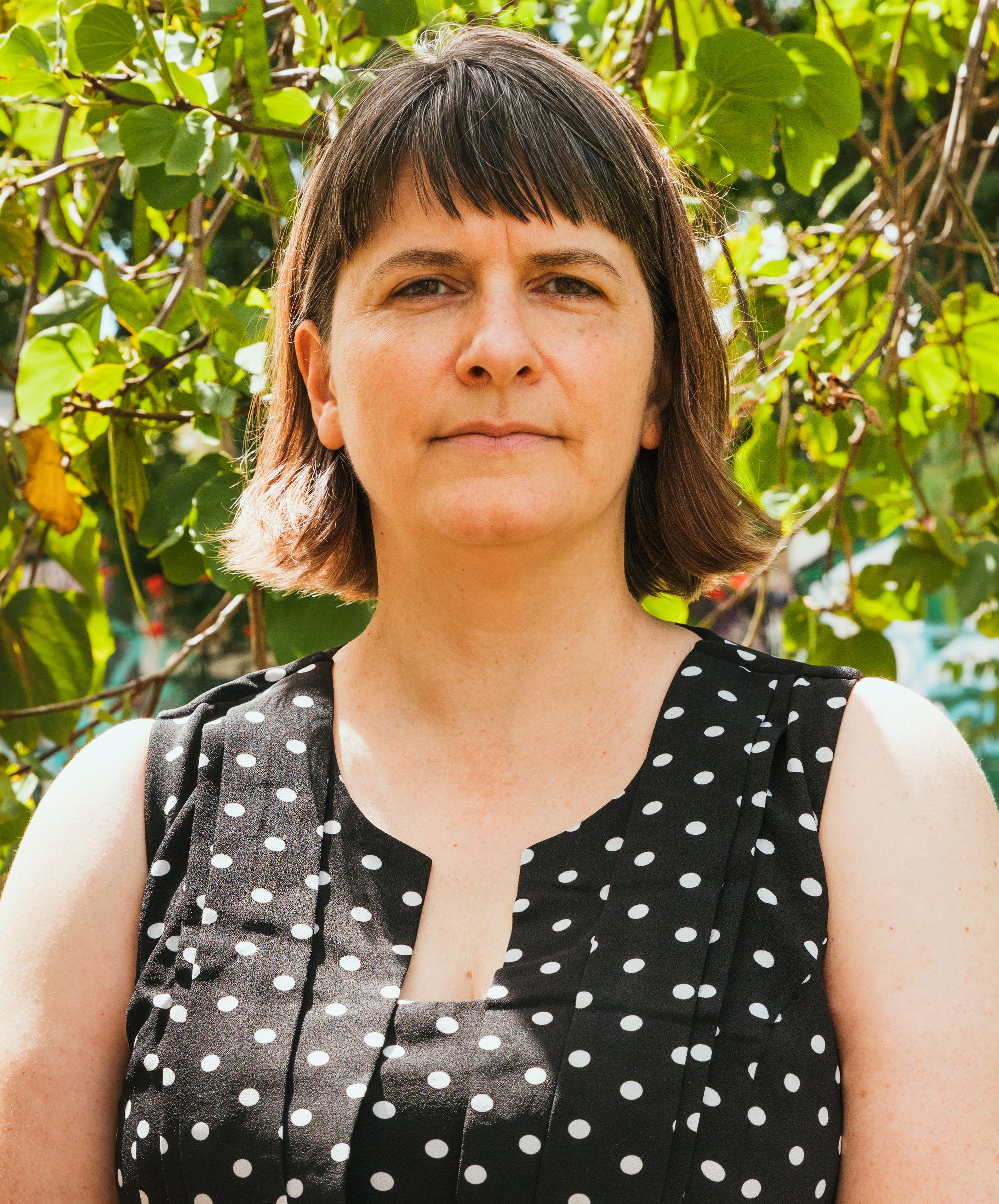 I started my academic career as an undergraduate at the University of Queensland, before obtaining my doctorate from the University of Oxford (1992). I held postdoctoral positions at the University of Leeds and at the University of Melbourne, before joining UNSW in 2002.  Today I am a Professor and head of the Combinatorics group in the School of Mathematics and Statistics, UNSW Sydney. My research interests lie in asymptotic, probabilistic and algorithmic combinatorics.  I was awarded the Christopher Heyde Medal by the Australian Academy of Science in 2015 and was promoted to Professor in 2019. My work lies at the interface between discrete mathematics, theoretical computer science and probability, and has been applied by researchers in various areas including physics, computer science and statistics.

A related area is asymptotic enumeration of various kinds of graphs. This means finding a formula for the number of graphs of interest which is closer and closer to the truth as the number of vertices tends to infinity. For sparse graphs the methods are combinatorial and often involve a probabilistic approach using switchings. For dense graphs the approach is quite different: we want to to know a particular coefficient of the generating function and proceed using complex analysis, evaluating integrals using the saddle-point method.

I teach a range of courses within the School of Mathematics and Statistics, from first year courses such as MATH1081 Discrete Mathematics to the Honours course MATH5425 Graph Theory.