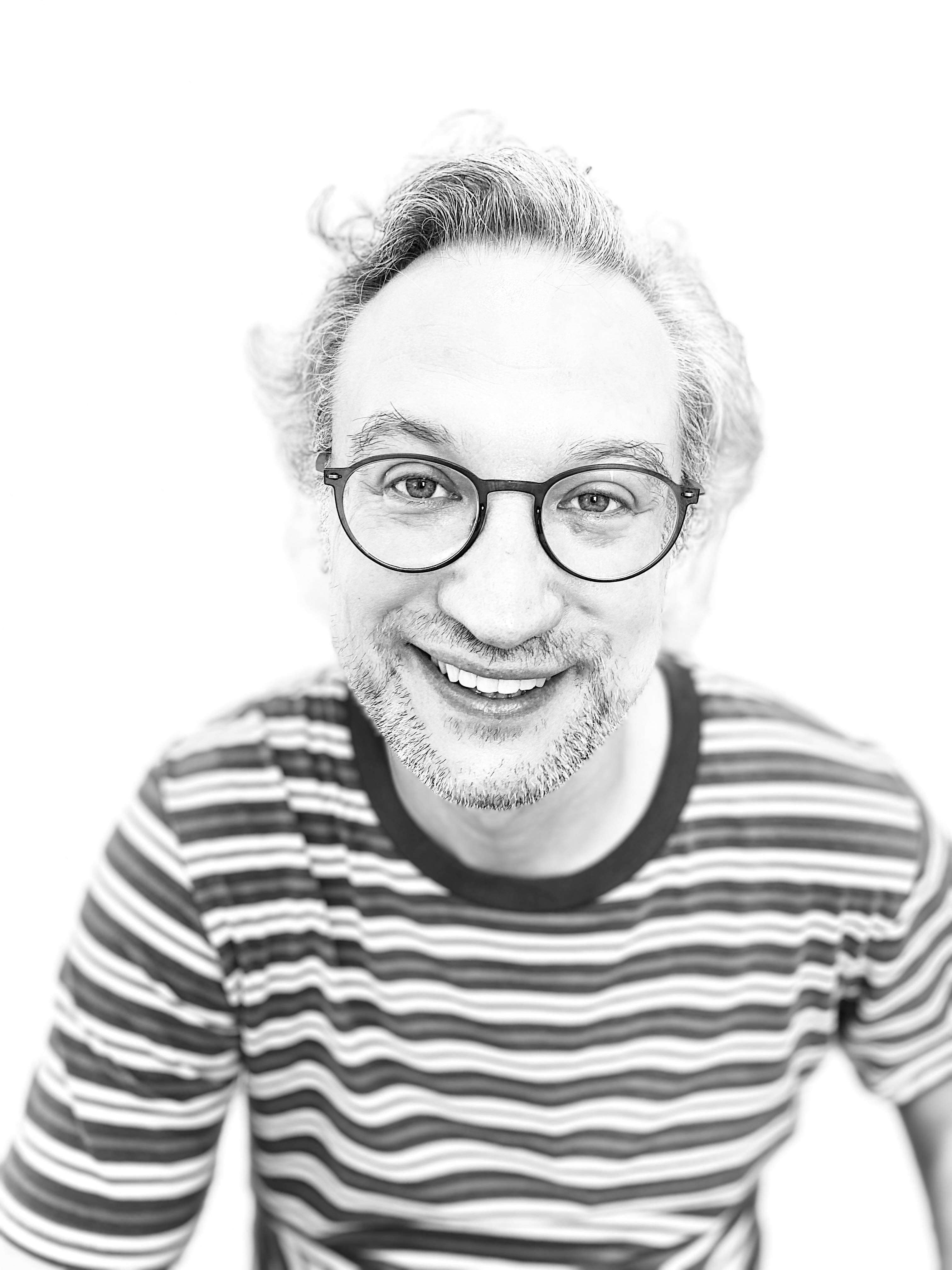 I am an ARC Future Fellow (2021-24) and professor of English at UNSW. After doing a BA at ANU, I received honours in English at the University of Melbourne and completed my PhD. in Comparative Literature at Monash University. From 2009 to 2011, I was an ARC Postdoctoral Fellow.

My research operates at the intersection of literary theory, philosophy, science and theology. I call myself a literary anthropologist and am interested in how literary writers rethink what it means to be human by drawing on other knowledge systems such as religion and science. My first book Literature Suspends Death: Sacrifice and Storytelling in Kierkegaard, Kafka and Blanchot (Bloomsbury, 2011) examines how Søren Kierkegaard, Franz Kafka and Maurice Blanchot critique the biblical story of the sacrifice of Isaac in Genesis 22 by taking a literary approach to it. My second book Animal Fables after Darwin: Literature, Speciesism and Metaphor (Cambridge University Press, 2018) demonstrates how the rise of the biological sciences in the second half of the nineteenth century provided literary writers such as Robert Louis Stevenson, H. G. Wells, T. F. Powys, David Garnett, Franz Kafka and J. M. Coetzee with new material for the fable, new ways to exploit the grotesque comparison of human and ape. After Darwin, the book claims, certain writers turn to the beast fable to problematise traditional philosophical and theological conceptions of the human and to rethink the human predominantly in relation to its biological milieu.

I am currently working on an ARC Future Fellowship with the title Future Fables: Literature, Evolution and Artificial Intelligence. This project aims to understand (1) how the post-Darwin literary imagination has shaped our current anxieties about AI and (2) how literary and scientific writers after Darwin rethink the future of the human species by imagining the co-evolution of humans, animals and machines.

My articles have appeared in international peer-reviewed journals such as New Literary History, SubStance, Angelaki, Textual Practice, Literature and Theology and Modernism/modernity.

I am currently president of the Australasian Association for Literature: https://aalorg.wordpress.com/

I have taught the following courses at UNSW: Introduction to Literary Genre; 19th Century Prose; The English Canon; Modernism and Modernity; Jane Austen in Context; Crime Fiction, Theatre and Film and Literary Animals, Monsters and Machines.