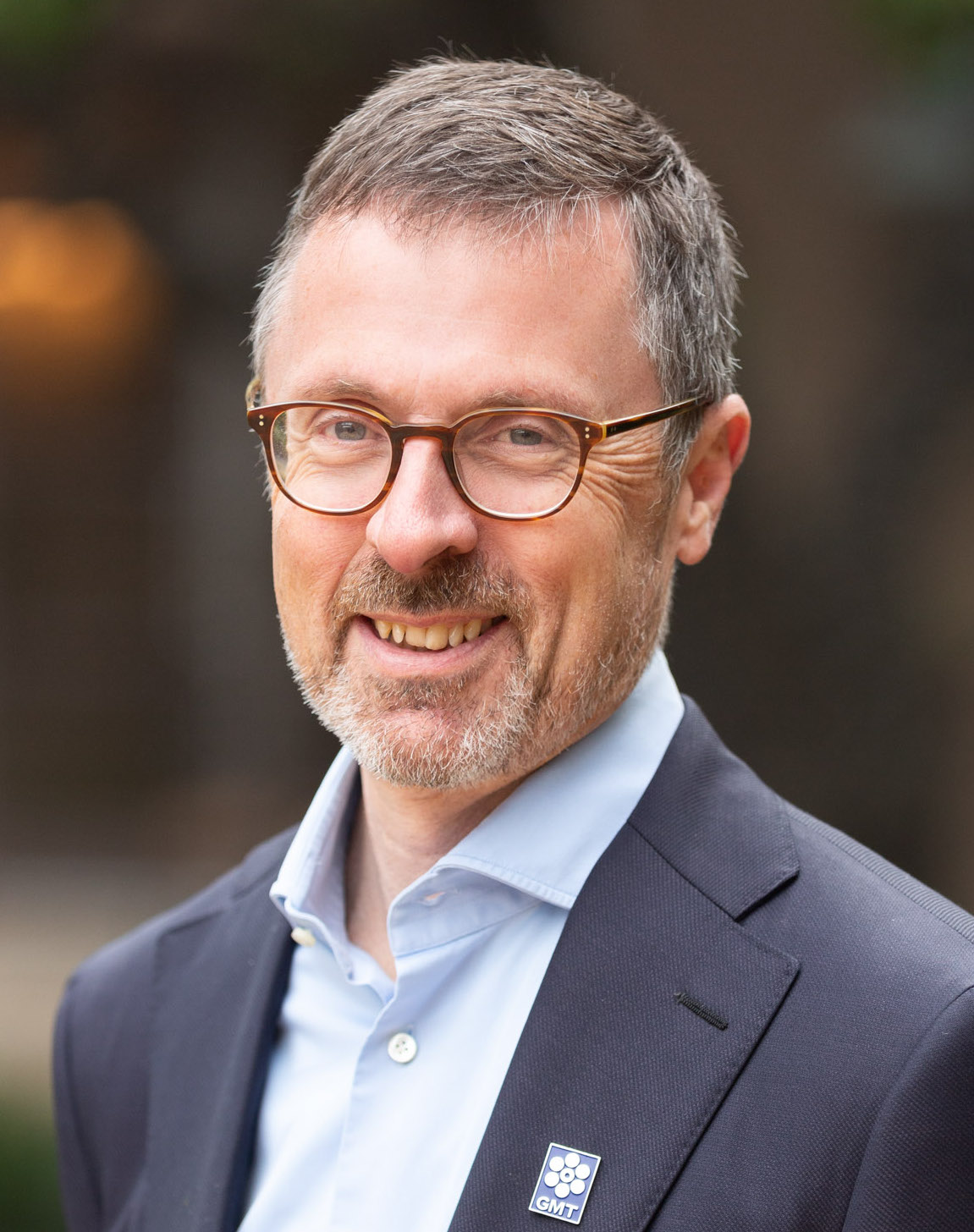 I head the Exoplanetary Science at UNSW research group within the Australian Centre for Astrobiology, in the School of Physics. My research interests are centered on “exoplanets” (planets that orbit other stars), as well as the very cool low-mass “star-like” bodies known as brown dwarfs (which share many properties with exoplanets). The study of both these classes of object tell us how stars and planets form and evolve, which is key to understanding how prevalent habitable environments are near the Sun, throughout the Galaxy and elsewhere in the Universe. I have worked at Observatories and Universities in Australia, Europe and the USA, and carry out my research with in concert with collaborators across Australia, Europe, the UK, USA and Chile.

My group works on projects ranging from

We have built a new high-resolution spectrograph for the Anglo-Australian Telescope caledl Veloce. Ituses image slicing and an innovative asymmetric white pupil design to deliver an extremely cost-effective high-resolution facility, enabling world-leading Doppler spectroscopy on the AAT well into the next decade, as well as replacing and expanding the facilities offered by the previous high resolution spectrograph on the AAT. Veloce has been in operation at the AAT for over 3 years now, and is in the process of being expanded with another 2 arms to provide simultaneous coverage of the entire optical wavelength range in a single exposure.

We work closely with colleagues within the Australian Centre for Astrobiology to examine the impacts of our exoplanetary discoveries on the question of habitable environments outside the Solar System - especially with the members of Prof. Jeremy Bailey's Planetary Science group, here within the Astrophysics Department.

In addition to the specific projects listed above, there exists substantial scope for projects based on the broad research areas being pursued in our group (see above). Some of these projects will be more targeted at observations, others at simulations, and others at heavy-duty data analysis. An ideal thesis project will contain aspects of all these, but the projects can be tuned to suit the specific skills and interests of students.

The most important advice I always give to students is “choose the supervisor – not the project”. A research project will engage much of your attention for a substantial period of time. And that works best if you get on with the people you work with. So talk to different potential supervisors, and their students and their post-docs and their colleagues. Then decide what you want to do based on how well you think you’ll work in those teams.

I consider my job as a researcher to be about the best job one could possibly have – every day there is the possibility I will discover something about the Universe that no one has ever known before. And I get to do that with clever, motivated and exciting colleagues on some of the world’s largest optical/infrared telescopes.

If you are excited by the idea of discovering other worlds, and then exploring their properties using detailed observations on telescopes spread around the world, then get in touch!