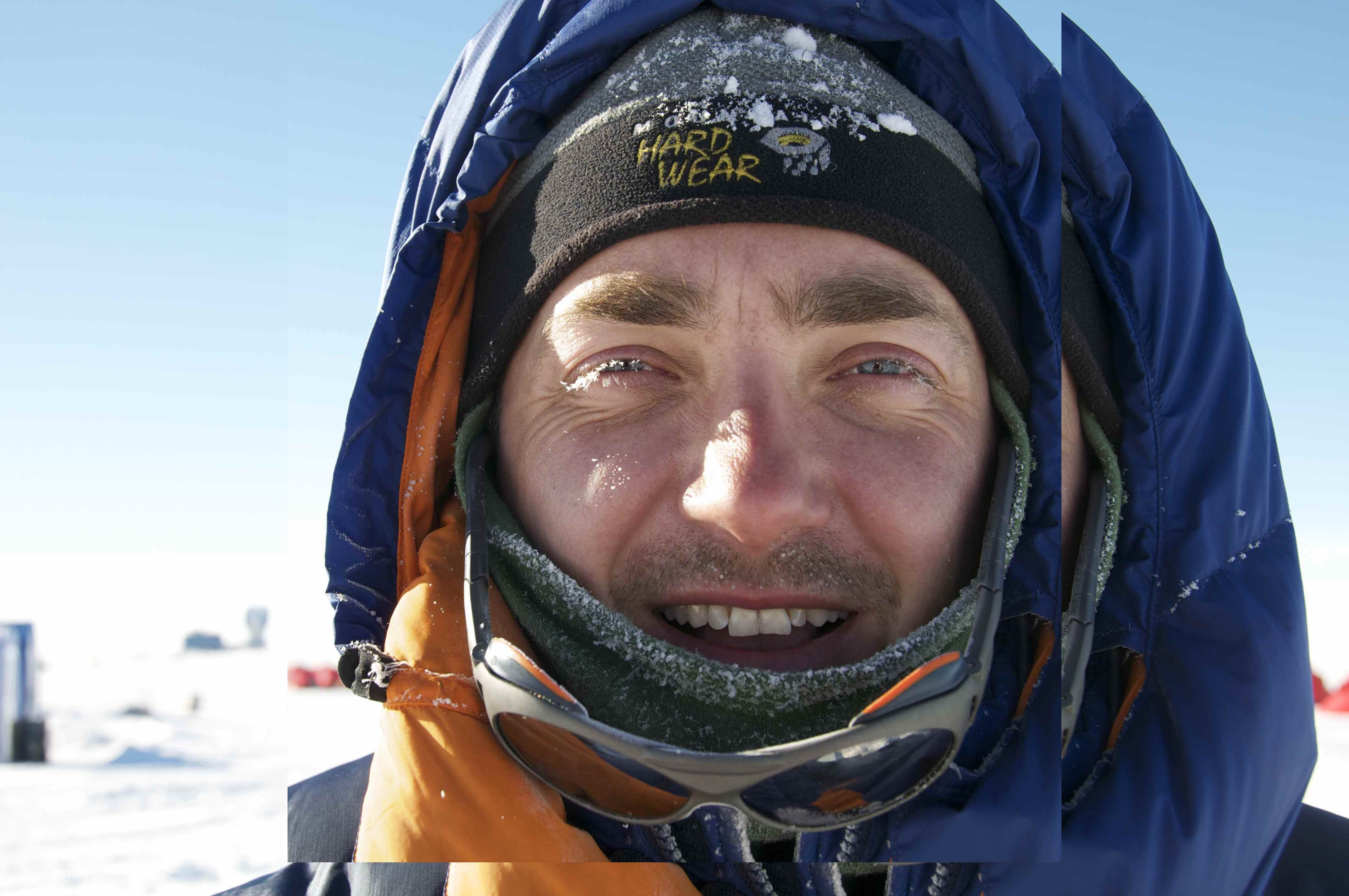 Chris is a recently completed Australian Research Council Laureate Fellow and Professor of Climate Change and Earth Science at the University of New South Wales. Chris is an experienced science and industry leader who brings together interdisciplinary teams to tackle global environmental challenges of societal importance in the Anthropocene. Chris champions the value of science in decision-making, and work with governments, industry, the Third Sector and communities to inform on national and global policy and technology deployment. He is Director of Earth and Sustainability Science Research Centre (ESSRC) and Director of the Chronos 14Carbon-Cycle Facility. He is also UNSW Node Director of the Australian Research Council Centre of Excellence for Australian Biodiversity and Heritage (CABAH) and is a member of the International radiocarbon Calibration group (IntCal). To help do something positive about climate change, he was a Founding Director and Inventor of New Zealand-based clean tech company CarbonScape which has developed technology to fix carbon from the atmosphere and make a host of green bi-products including sustainably-produced bioengineered graphite for Li-ion batteries. Chris co-ordinates and teaches on GEOS3761 ‘Environmental Change’.

Chris has over 32,000 citations listed in Google Scholar with an h-index of 63 (56 reported in Scopus) and a Scopus Field-Weighted Citation Impact of 5.9 (2016-2021) – that is, outputs have been cited over 5.9 times the world average for similar publications. These statistics have been generated from over 220 scientific papers (11 papers in Nature and Science, 1 in Science Advances, 3 in the Proceedings of the National Academy of Sciences, 3 in Nature Geoscience, 5 in Nature Communications), 1 textbook and 5 books. Described by the UK Saturday Times as the ‘new David Livingstone’, Chris’ team communicate their findings in the field as Intrepid Science, reporting discoveries when they happen, where they happen. Chris has received numerous awards, including the Australian Academy of Sciences Frederick Stone Award (2014), the Geological Society of London’s Bigsby Medal (2009), the Philip Levehulme Prize (2008), and the inaugural Sir Nicholas Shackleton Medal (2007) from the International Union for Quaternary Research (INQUA).

I am an internationally recognized Earth scientist and research leader at the University of New South Wales. My research cuts across traditional discipline divides, and is focussed on understanding the Earth system and using this knowledge to mitigate the impacts of future projected environmental change. I firmly believe it is only through bringing together different disciplines can we successfully meet the challenges of the future. I am privileged to lead an amazing group of transdisciplinary researchers and teachers as Director of the Earth and Sustainability Science Research Centre and Director of the UNSW Chronos 14Carbon-Cycle Facility, working to find global environmental solutions in this all important next decade. I champion the value of science in decision-making, and work with governments, industry, the Third Sector and communities to help achieve this aim.

I co-ordinate and teach on GEOS3761 ‘Environmental Change’.