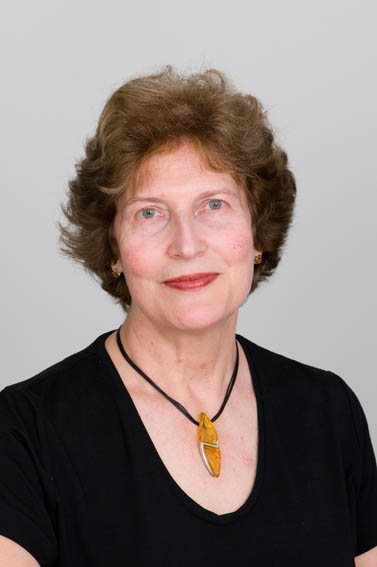 Christine Alexander is Emeritus Scientia Professor of English in the School of the Arts and Media, a Fellow of the Australian Academy of the Humanities, and a Fellow of The Royal Society of NSW. She has written extensively on the Brontës, especially on their early writings—including a British Academy prize-winning book The Early Writings of Charlotte Brontë (Blackwell 1983, pb 1984), a multi-volume Edition of the Early Writings of Charlotte Brontë (Blackwell, 1983, 1987, 1991), and a selection The Brontes: Tales of Glass Town, Angria and Gondal  (OUP 2010).

Her other publications include the co-authored books The Art of the Brontës (CUP, 1995, pb 1995), The Oxford Companion to the Brontës (OUP, 2003, pb 2006), and The Child Writer from Austen to Woolf (CUP, 2005, pb 2009);  and an edition of Jane Austen’s Love and Freindship and other Youth Writings (Penguin 2014, pb 2015). She has recently published a co-authored book commissioned for the Brontë Bicentenary— Celebrating Charlotte Bronte: Transforming Life into literature in ‘Jane Eyre’ (The Brontë Society and Brontë Parsonage Museum, 2016).

She has also taught and published on Victorian,  Romantic, and gothic literature; Jane Austen, critical editing, literary juvenilia, and literature and landscape gardening; and she is director and general editor of the Juvenilia Press, an international non-profit research and pedagogic enterprise hosted by UNSW. She is currently working on the Brontës and visual arts; Jane Austen and landscape; literary juvenilia and the child writer; and a Brontë critical editing project with CUP, funded by an ARC Linkage Grant in partnership with the British Library, Brontë Parsonage Museum UK, and Morgan Library in New York.

Research Interests:
The Brontës; Jane Austen; literary juvenilia and the child writer; eighteenth- and nineteenth-century literature; the relationship between literature and landscape; bibliography and critical editing.

Professor Alexander has taught at all levels, both in Australia and overseas, chiefly in eighteenth- and nineteenth-century literature and in women’s studies. She is currently working on the Brontës and the visual arts; Jane Austen and landscape; and on an ARC-funded project on literary juvenilia and the child writer. She welcomes research students in these or related fields.