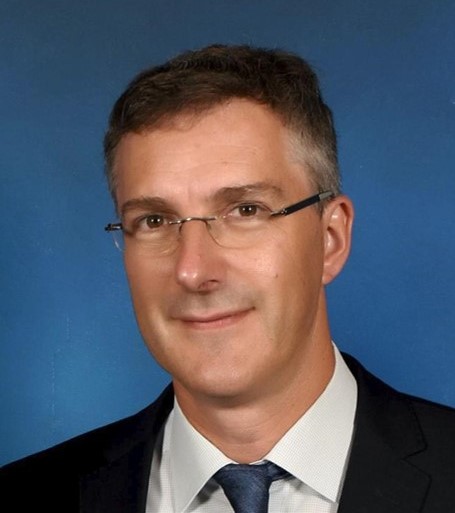 I obtained my PhD degree at UNSW in Petroleum Engineering in 2002 and hold a Dipl. Phys. from RWTH Aachen. From 2001-2008 I was a research fellow at the Australian National University in the Department of Applied Mathematics. I am a pioneer in the area of Digital Rock Physics (20 years) and specialize in the area of computational pore-scale physics based on tomographic images including the integration of digital and conventional core analysis. My primary interest lies in the combination of 3D tomographic imaging technology and NMR spectral techniques for (petro-)physical applications with a particular focus on heterogeneity. This work was substantially supported by the Australian Research Council (ARC) through three successive ARC fellowships.

I was an integral part and founding member of a team commercialising digital core analysis through the ANU/UNSW spin-off Digital Core Pty Ltd, formed in 2009. This company merged to Lithicon and was sold in 2014 to FEI for $76m. It is now part of ThermoFisher. My main contribution is in the area of computational physics through the MPI-parallel software package morphy, which consists of a set of solvers operating on segmented tomographic images, including sophisticated NMR response modeling, electrical property calculations, permeability, elastic moduli, and morphological properties and geostatistics.

I am teaching the following courses