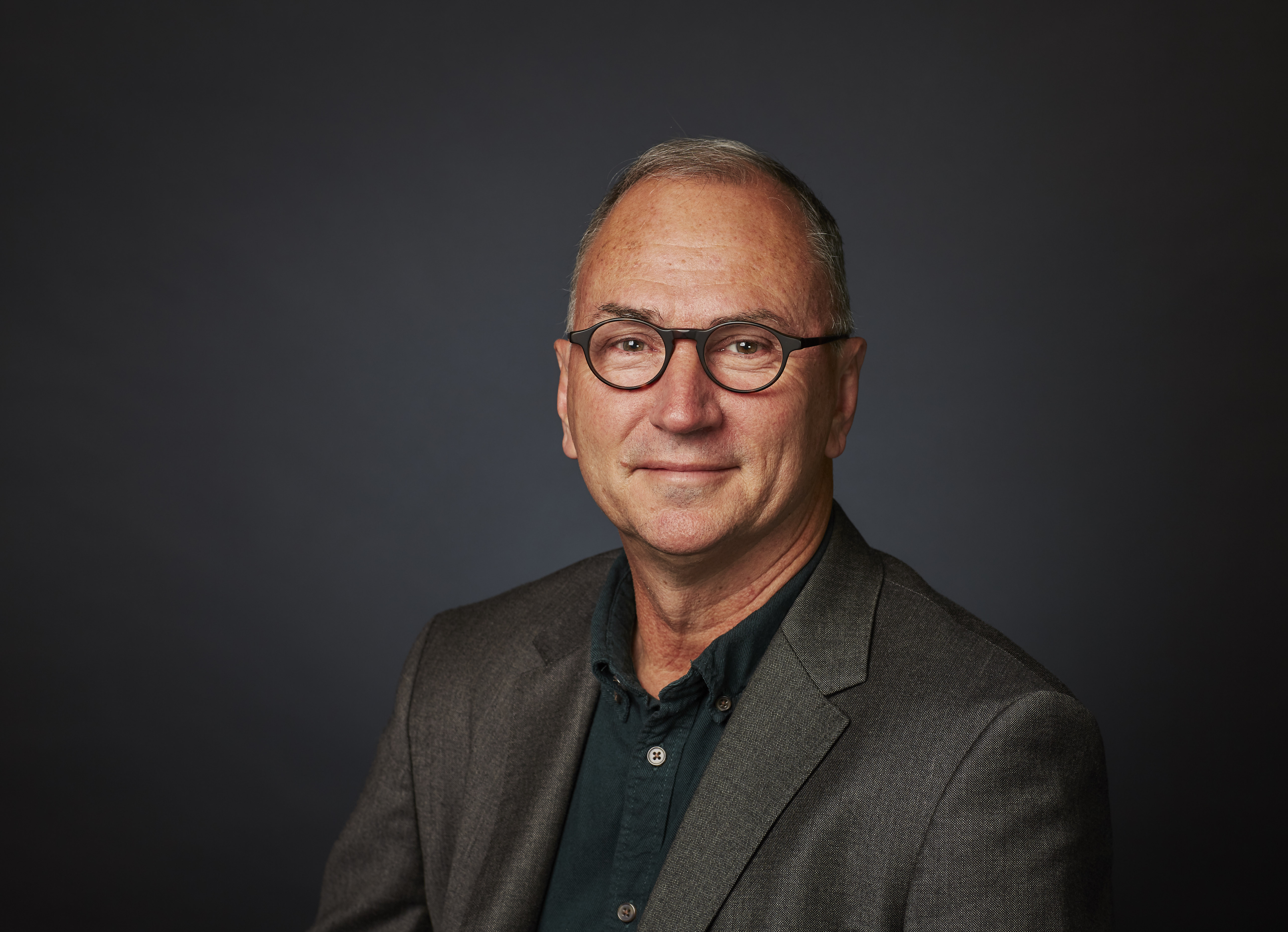 Doctor of Creative Arts
Arts,Design & Architecture
School of the Arts and Media

Dr Christopher Kremmer is Senior Lecturer in Literary & Narrative Journalism Practice in the School of the Arts & Media. He is available to supervise PhD and masters by research candidates in the fields of literary journalism, creative nonfiction and fiction writing. His research interests include literary, genre and narrative studies. He has also published scholarly work in media and journalism ethics, histories of science and sport, and Australian and Asian studies.

Dr.Kremmer's literary works and research have explored the borderlands and ethics of reportage, historical fiction, creative nonfiction and narrative journalism. His published monographs include The Carpet Wars: A journey across the Islamic heartlands, Bamboo Palace: Discovering the Lost Dynasty of Laos, and Inhaling the Mahatma, a portrait of the history, religion, politics and economic upheaval of contemporary India. His literary criticism has interrogated truth claims in narrative nonfiction by such Australian authors as Helen Garner, Geraldine Brooks and Anna Funder. His doctoral thesis, Truth, Testimony & Myth in the Neo-Historical Novel drew on the work of Mikhail Bakhtin, Hayden White and Linda Hutcheon to explore the use of testimony and influence of narrative in fictional and nonfictional modes of writing about historical events. His own works of book-length reportage have been published in ten countries, including the United States, Britain, India and Canada, and in Spanish and Japanese translations. A Distinguished Alumnus of the University of Canberra, he graduated with a B.A in Writing & Journalism, and was awarded his doctorate from the Writing & Society Research Centre, Western Sydney University (WSU). His books have won or been shortlisted for numerous Australian nonfiction literary awards, and have been favorably reviewed in the Times Literary Supplement(UK), the Washington Post and Chicago Tribune. A published novelist, he lives in Sydney and writes a column On Writing for the academic website The Conversation. He is Honorary Fellow of the Australia India Institute, and former president of the Foreign Correspondents’ Association of South Asia.

Christopher Kremmer is a three-time finalist in the Walkley Awards for Australian journalism. A distinguished alumus of the University of Canberra, he graduated with a B.A in Journalism, and was awarded his doctorate from the University of Western Sydney in 2013. His book The Carpet Wars was shortlisted for The Age Book of the Year and NSW and Victorian Premiers' Literary Awards. Inhaling the Mahatma, his non-fictional memoir of the eight years he lived and worked in India, was shortlisted for the Australian Book Industry Association's Non-Fiction Book of the Year.

Dr Kremmer's doctoral thesis explored truth claims in historical fiction. His recent publications include ‘White Australia, Backward India: Negative Perceptions in Australia-India Relations’ in Brennan, L. and Weigold, A., Re-thinking India: Perceptions from Australia (2013); McCarthy, J., Baru, S., Parthasarathy, G., McKew, M., Malik, S., and Kremmer, C. Beyond the Lost Decade, Report of the Australia India Institute Perceptions Taskforce (2012);  'A Few Brave Men: Afghanistan Hidden Treasures' The Monthly, March 2013; 'The New Republican: Preparing for Another Tilt at the Crown,' The Monthly, May 2012; ‘Two tales of a city: Capital by Rana Dasgupta and Rogue Elephant by Simon Denyer, Sydney Morning Herald, May 3, 2014; ‘Those Who Have Fled: A Country Too Far – Writing on Asylum Seekers’. SMH, Nov 30, 2013;  ‘Forging a Freedom Fighter: Gandhi Before India by Ramachandra Guha,’ SMH January 18, 2014; ‘A Bleak, but ripping yarn: Return of a King– The Battle for Afghanistan’, SMH, March 9, 2013; Christopher Kremmer and Amitabh Mattoo, ‘Hoping for an Indian Summer’. The Age, July 17, 2012; and Christopher Kremmer, Rory Medcalf and Amitabh Mattoo, ‘Most Indians agree there’s more to our relationship than cricket’, The Australian, April 17, 2013.

Dr Christopher Kremmer teaches in the Master of Journalism program in UNSW's Faculty of Arts & Social Sciences.  He convenes courses in Literary and Narrative Journalism, and in Writing for Media. Before coming to UNSW he was Senior Lecturer in Multimedia, Video and Audio journalism at the Centre for Advancing Journalism at the University of Melbourne. He has also taught communications law and ethics at the University of Western Sydney, and lecturered in conflict studies at the Australian Defence College in Canberra.