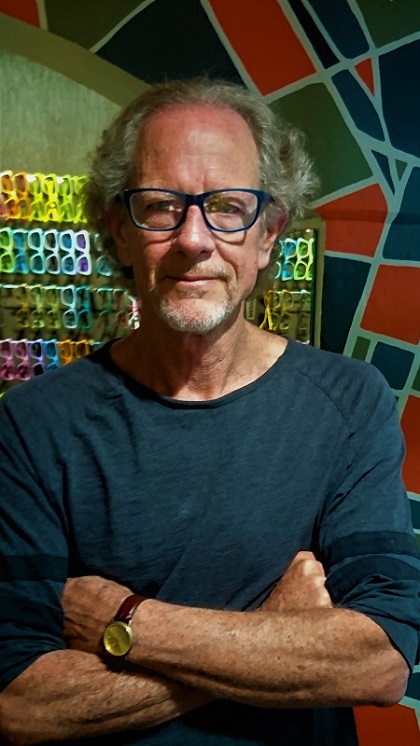 Christopher Sheil, BA (Hons), PhD, is a social historian whose principal interest is in the history of labour. He is also an Adjunct Professor in social policy at Boston University (Sydney Academic Centre), and a former member of the Senior Executive Service in the NSW Cabinet Office. He has been a senior policy official under six governments (four Labor and two Liberal-National), has served on over 60 national and state government social and economic policy committees (including a dozen cabinet committees), and is the author or editor of well over 200 academic and government publications. A member of the Australian Society of Authors, he was a monthly columnist for the Australian Financial Review from 2001 to 2003 and his main books are: (ed.) Globalisation: Australian Impacts (UNSW Press: 2001); Water’s Fall: Running the Risks with Economic Rationalism (Pluto Press: 2000) (short-listed for the 2001 NSW Premier’s Literary Award for Literary or Cultural Criticism); War on the Wharves: A Cartoon History (Pluto Press: 1998); and (ed.) Turning Point: The State of Australia (Allen & Unwin: 1997). He served for 17 years as an executive member of the Evatt Foundation (affiliated with the University of Sydney), including a record 13 years as President. His current research is focused on historical aspects of Australian politics and policy, maritime labour, and economic inequality.

Publications in other journals & magazines