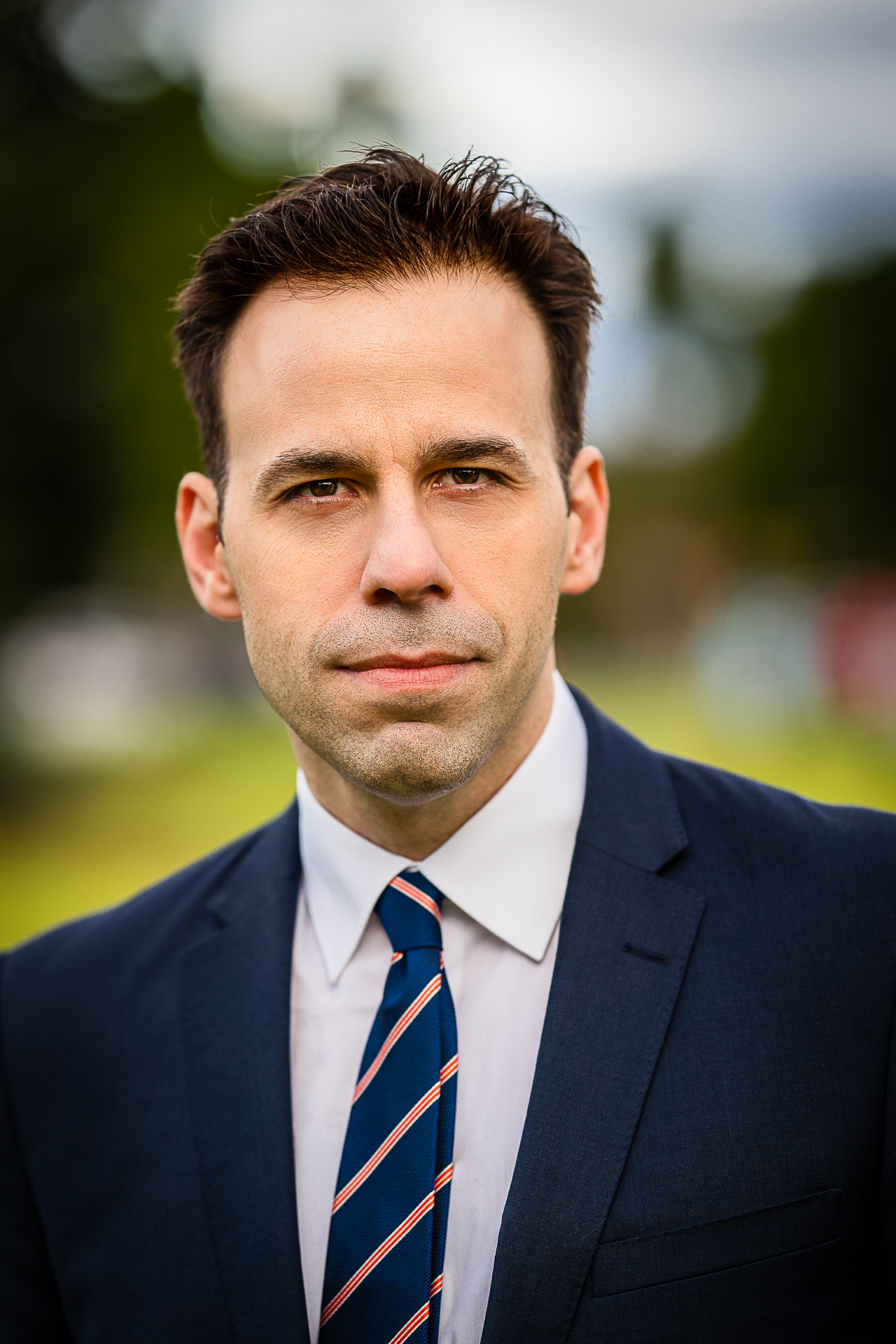 Christos Venetis obtained his degree in Medicine (2003) from the Medical School of the Aristotle University of Thessaloniki (A.U.TH), Greece. Subsequently, he attended the post-graduate studies program of the same School, from which he obtained his Master of Science in “Medical Research Methodology” (2006) and his PhD in Reproductive Endocrinology and Infertility (2014) with the Highest Distinction. In 2013 he also obtained a Master of Science in Healthcare Management from the Hellenic Open University. He completed his training in OB/Gyn (2012) and his Subspecialty training in Reproductive Medicine (2014) at the 1st Department of Obstetrics and Gynecology of the Medical School of A.U.Th. He moved to Australia in 2014 and he is currently an Associate Professor at the University of New South Wales. In 2018 he was awarded a prestigious NHMRC Early Career Fellowship for his work on the health of mother and babies after assisted reproduction technology. Christos is currently working in Centre for Big Data Research in Health where he combines his clinical background and his epidemiological skills with the power of big data to improve outcomes of patients undergoing IVF.

Dr. Venetis is considered a leading international expert in reproductive medicine and reproductive epidemiology with a particular interest in ovarian stimulation, reproductive endocrinology and endometrial receptivity. He leads a number of clinical research projects, including multicentric randomised controlled trials and has strong collaborative ties with researchers in Europe and Asia. He is an author of more than 95 publications in international scientific journals (h-index: 30) that have been widely cited and of several chapters in books. He is among the top 2% most cited researchers globally in Obstetrics and Reproductive Medicine in 2019.  Christos has been an invited speaker in >100 international scientific meetings and he enjoys sharing knowledge and interacting with colleagues from all parts of the world.

Christos is a passionate advocate of evidence based medicine and he strives for better research methods in contemporary clinical research. He has been a member of the Editorial Board of Human Reproduction since 2008 and is a regular reviewer for most scientific journal of Reproductive Medicine but also of journals of more general interest such as the BMJ, PLOS Medicine etc.