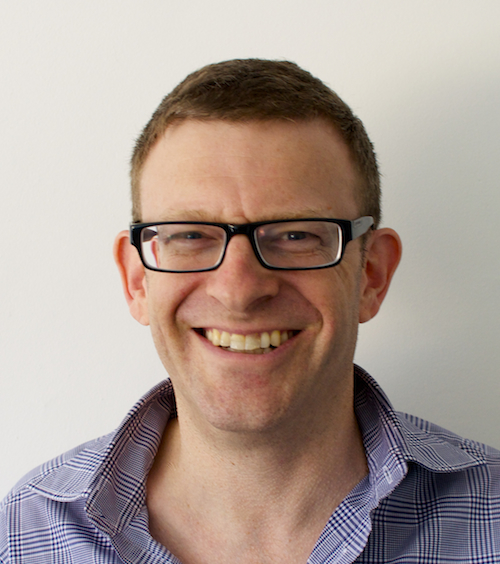 A/Prof Lemberg has extensive clinical and research experience in paediatric inflammatory bowel conditions.  He was appointed Head of Paediatric Gastroenterology at Sydney Children’s Hospital (SCH) in 2010.  He is also Director of the Children’s Inflammatory Bowel Diseases Clinic (IBD) at SCH.

A/Prof Lemberg is committed to translational and clinical research together with teaching and was appointed as Conjoint Associate Professor at UNSW Australia in 2013.

In 2004, Dr Lemberg was the inaugural recipient of the Sydney Children’s Hospital Travelling Scholarship to undertake advanced training in Paediatric Gastroenterology, Hepatology and Nutrition at the British Columbia Children’s Hospital, Vancouver, Canada. He subsequently returned to Australia and received the GESA Young Investigator Award where he was invited to present his work at an International Meeting in Mallaga, Spain.

Through his research studies and clinical work, A/Prof Lemberg has a strong understanding of the pathogenetic mechanisms that underlie the current theories of the causes of the progression of the inflammatory response that results in the phenotypic expression defined as Crohn’s Disease.  As such, A/Prof Lemberg is becoming increasingly recognised as a specialist in the field.

In the field of Inflammatory Bowel Disease (IBD) and intestinal microbiota research, A/Prof Lemberg has vast clinical and research experience and has made significant contributions in the management of children and adolescents with IBD.  In particular, A/Prof Lemberg has expert knowledge in the evaluation and value of treatments such as exclusive enteral nutrition and probiotics in children with IBD, both at the research and clinical application levels.

Prior to the invention of next generation sequencing, A/Prof Lemberg has been involved in projects using, at that time, the latest molecular techniques to decipher the role of intestinal bacteria in IBD pathogenesis.  With the invention of next-generation sequencing, A/Prof Lemberg has been involved with projects utilising this technology to further investigate the intestinal microbiota composition in IBD and how this is altered from normal health individuals.  This work has provided novel findings including the identification of Helicobacteria species as being potentially involved in pathogenesis. Next step in A/Prof Lemberg’s research career is to enhance these initial findings using the next-generation sequencing technology.

In addition to the translational studies defined above A/Prof Lemberg has a clinical research interest in IBD, Coeliac disease and Eosinophilic Oesophagitis (EoE) and examining clinical trends in patients with these illnesses. Data collected in EoE described the first report of subepithelial fibrosis in these children. More studies on clinical characteristics of these groups of children and response to treatment regimens are ongoing.