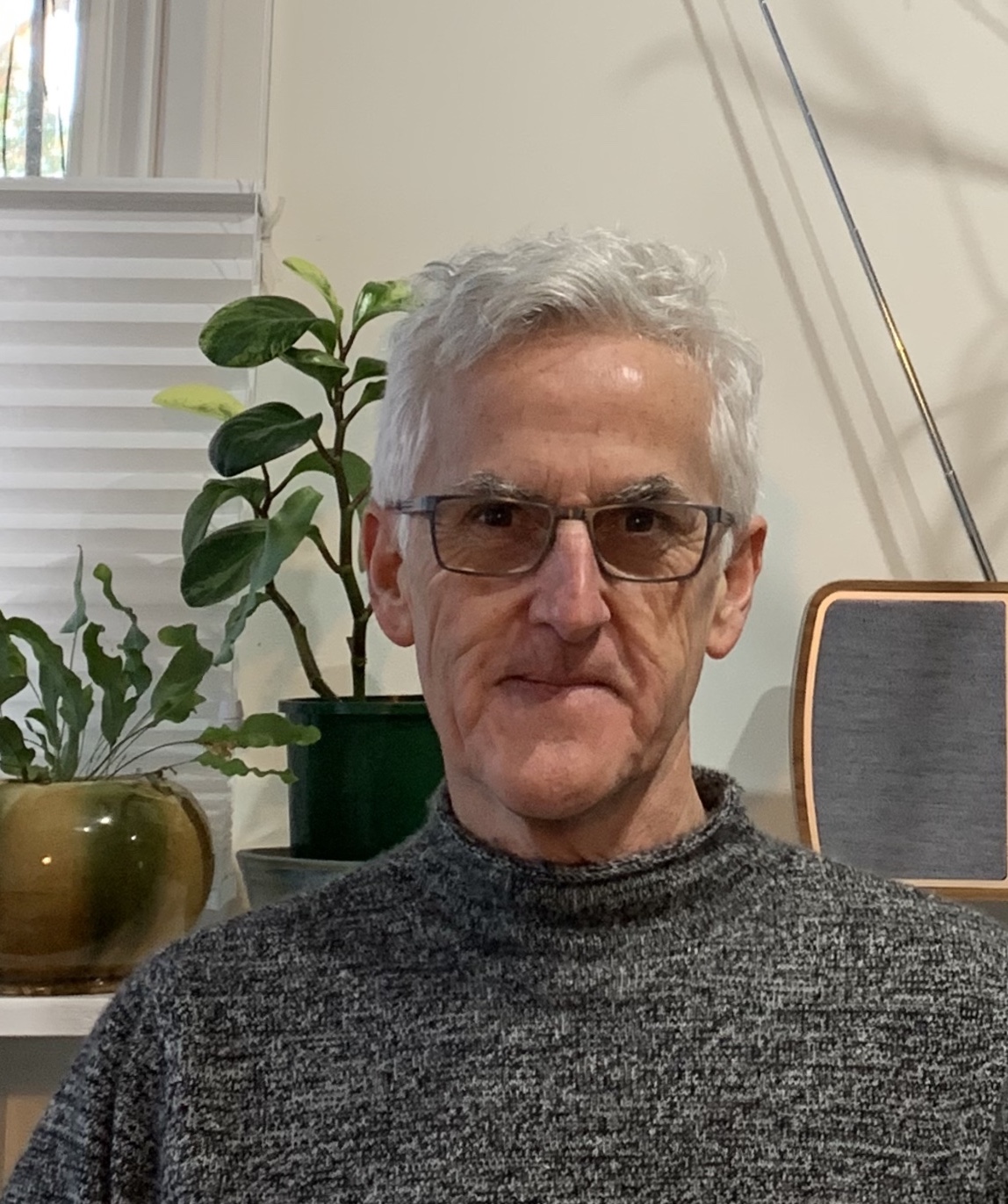 David Blaazer is an historian of modern Britain and Ireland.  His early research was on the non-communist left in Britain and resulted in the publication of The Popular Front and the Progressive Tradition: socialists, liberals and the quest for unity, 1884-1939 (Cambridge: Cambridge University Press, 1992) and a number of articles on the history of Guild Socialism. His current research is towards a book on currency, power and national identity in Britain and Ireland since 1603, a topic on which he has published a number of articles and given numerous papers at international conferences. He has also published on the Northern Ireland conflict, and on the historiography of globalisation.