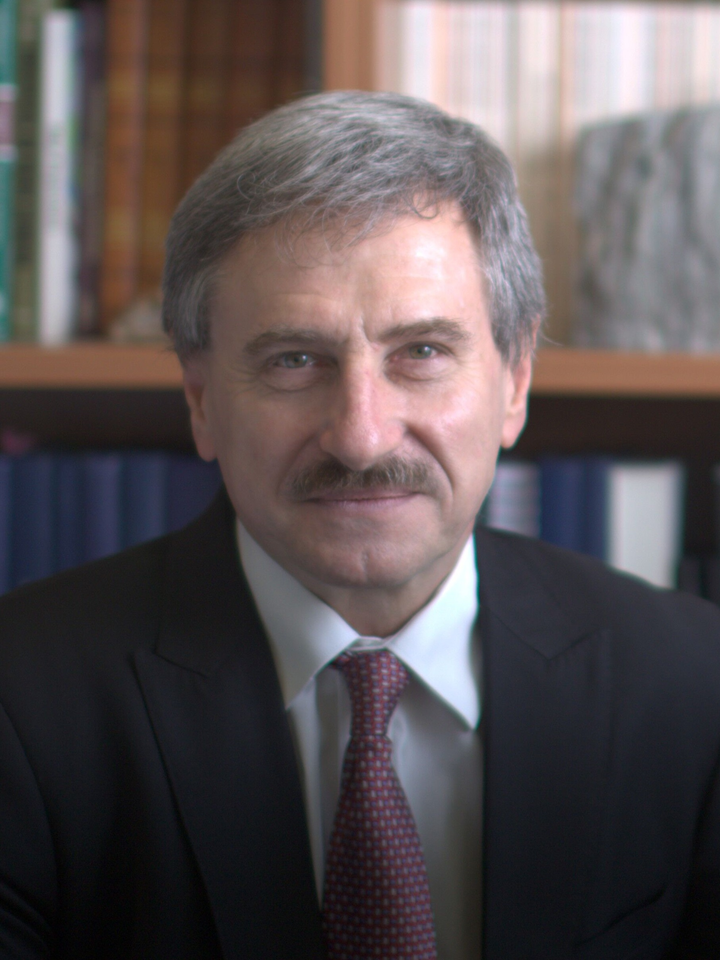 President of the Academic Board

David has been working at UNSW since completing his PhD in the department of Applied Geology of the Faculty of Applied Science in 1990. He has made a significant contribution to the academic governance at UNSW, including serving on a number of Faculty and University academic committees and leading the review of several academic programs.

David was Head of the School of Biological, Earth and Environmental Sciences (BEES) in the UNSW Faculty of Science from 2008 to 2016. Under his leadership BEES grew to be one of the most research-productive schools at UNSW with a doubling in the number of higher degree research students and significant increases in research funding, publications and the number of research fellows.

David is recognised nationally and internationally for his scholarship in exploration and environmental geochemistry. He has led projects in Australia, Europe, Asia, the Middle East and North America. He has published over 90 papers, book chapters and major reports, including the Geochemical Atlas of Cyprus. He has secured over $4m in research grants. He is associate editor of the Journal of Geochemical Exploration.

David is a former President and silver medal winner of the (International) Association of Applied Geochemists, a Fellow of the Australian Institute of Geosciences and a Fellow of the Royal Society of New South Wales. He has been the Australasian Institute for Mining and Metallurgy visiting lecturer to New Zealand and a keynote speaker at major conferences, including Goldschmidt and the PDAC Decennial series. He is a member of the Chairs of Academic Boards and Senates of Australia and Chair of the Moore Theological College Academic Board. He is also the UNSW nominee on the New College Board. He is the President of the Australian Geoscience Council.