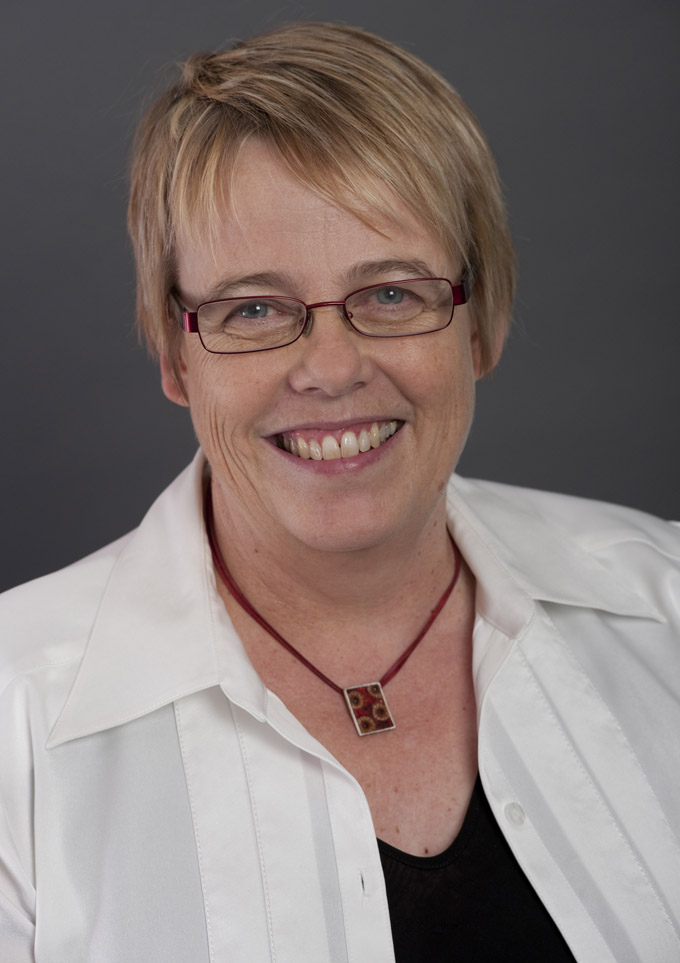 Professor Deborah Brennan BA Syd., MA Macq., PhD Syd., FASSA, is one of Australia’s leading researchers in comparative welfare,  family policy and gender and politics.   Deborah has held visiting positions at the London School of Economics, Oxford University, Trinity College Dublin and the University of Melbourne. She is the author of The Politics of Australian Child Care (Cambridge University Press, 1998) and co-editor with Louise Chappell of 'No Fit Place for Women'. Women in New South Wales Politics, 1856-2006 (UNSW Press, 2006) as well as numerous scholarly articles in the areas of gender, politics and family policy. She has contributed to national and international debates in her field and has advised both the Australian and UK governments on the development of policies for families and children. She was the Inaugural Convenor of the National Association of Community Based Children's Services (NABCBS) and is a former President of the Australian Political Science Association.

Deborah is a member of several international research networks including the Feminist International Institutionalist Network (FIIN), the Political and Social Economy of Care (PASEC), the International Network on Leave Policies and Research, and a network on Migration and Care in the Asia-Pacific.

Deborah is an editor of Social Politics: International Studies in Gender, State and Society and serves on the editorial advisory boards of Families, Relationships and Societies and  the Journal of Poverty and Social Justice (formerly Benefits).