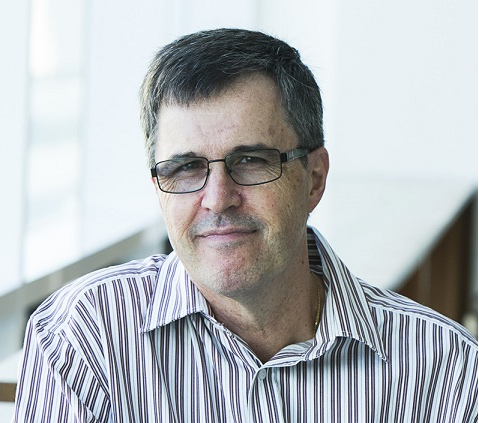 Denzil has won numerous teaching awards including a Vice Chancellor’s Award for Teaching Excellence in 2016, the university’s highest teaching award, and in the same year he also won the Bill Birkett award for teaching excellence in the Business School. In 2003 Denzil was elected a Fellow of the Academy of Social Sciences in Australia.

Denzil's main research area is econometrics with an emphasis on applications in health economics. Associated publications have appeared in journals such as Journal of Econometrics, Journal of Business and Economic Statistics, Review of Economics and Statistics, Journal of Economic Behavior and Organization, Marketing Science, Journal Health Economics, Health Economics and Social Science and Medicine. His research has been supported by over $AUD14.5 million in research funding from the ARC and NHMRC.