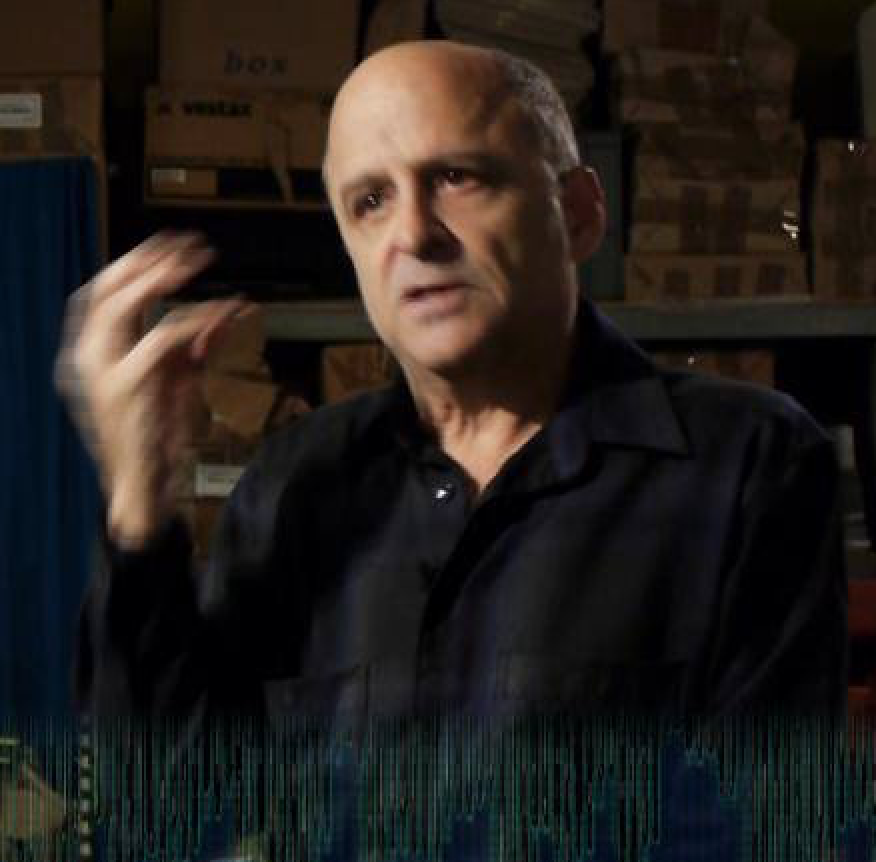 • Bachelor of Arts in Liberal Arts, The Evergreen State College (1973)

Douglas Kahn is an historian and theorist of energies in the arts, sound in the arts and sound studies, and media arts, from the late-19th Century to the present.