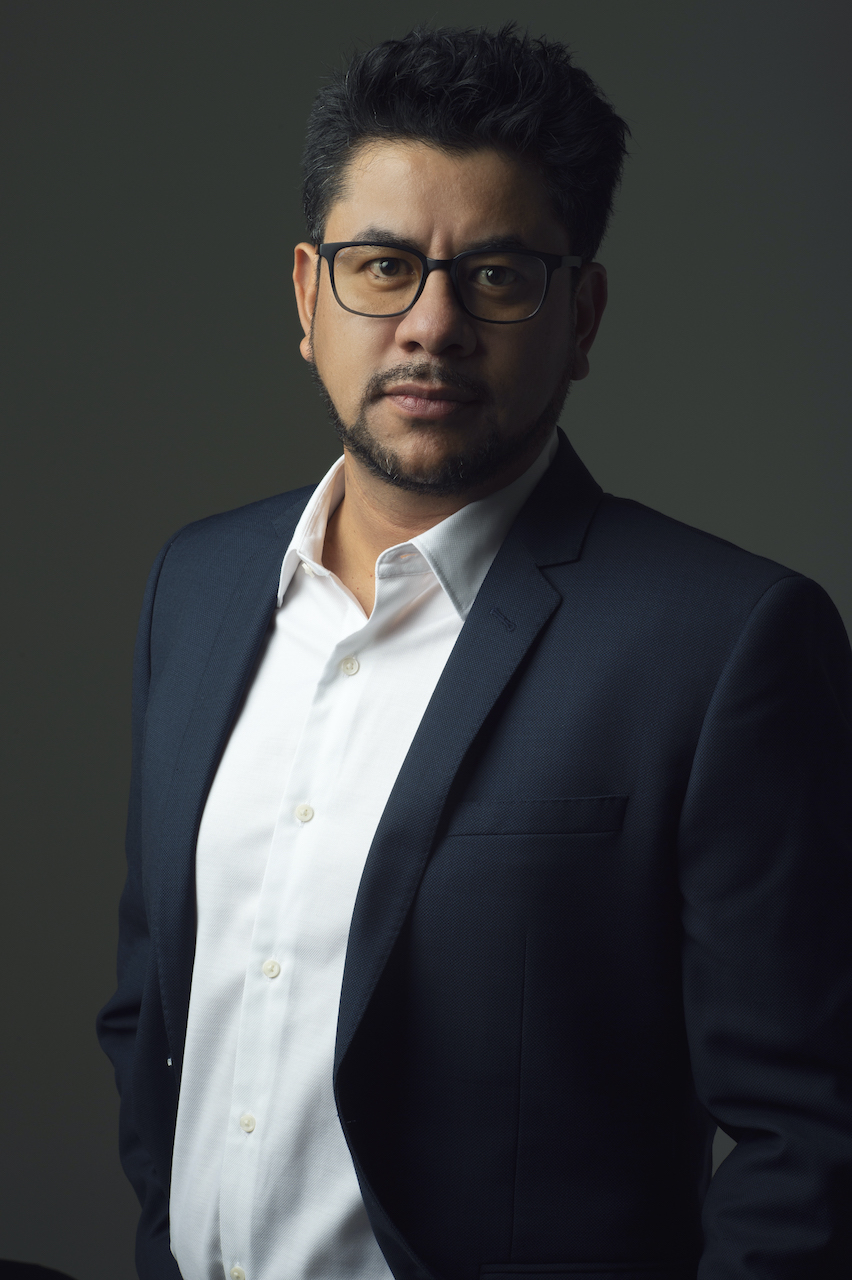 Dr. Eduardo B. Sandoval is a social robotics researcher, his work spans different aspects of social robotics, such as Reciprocity in Human-Robot Interaction (HRI), robots and education, robots and healthcare, and addiction to robots among other topics. Mainly, He is interested in how people make decisions when they interact with robots and other interactive devices. Beyond traditional robotics, there is a growing interest in the idea of designing machines that are capable of meaningful social interactions with humans. His work incorporates insights from behavioural economics and social psychology in order to explore different approaches in social robotics. About his own work, Dr. Sandoval claims:  "I can say as a result of working in social robotics I have a better understanding of the human condition".

I recently joined to UNSW and I am exploring new areas of research related to social robotics and human robot interaction. For instance, the use of robots as conflict mediators, addiction to robots, utilitarian social robots, and explorations to the uncanny valley in avatars, robots and artificial agents.

My approach is focus in put robots "into the wild" evaluating quantitative and qualitative aspects of human-robot interaction.

Feel free to contact me if you are looking for some collaboration in these areas with a multidisciplinary approach.

Apart of my interest in research, I am really passionated about robots in media and robot design.

Not supervising students at the moment but very keen to accept new students.

If you have interest to develop expertise in social robotics, please contact me! :D