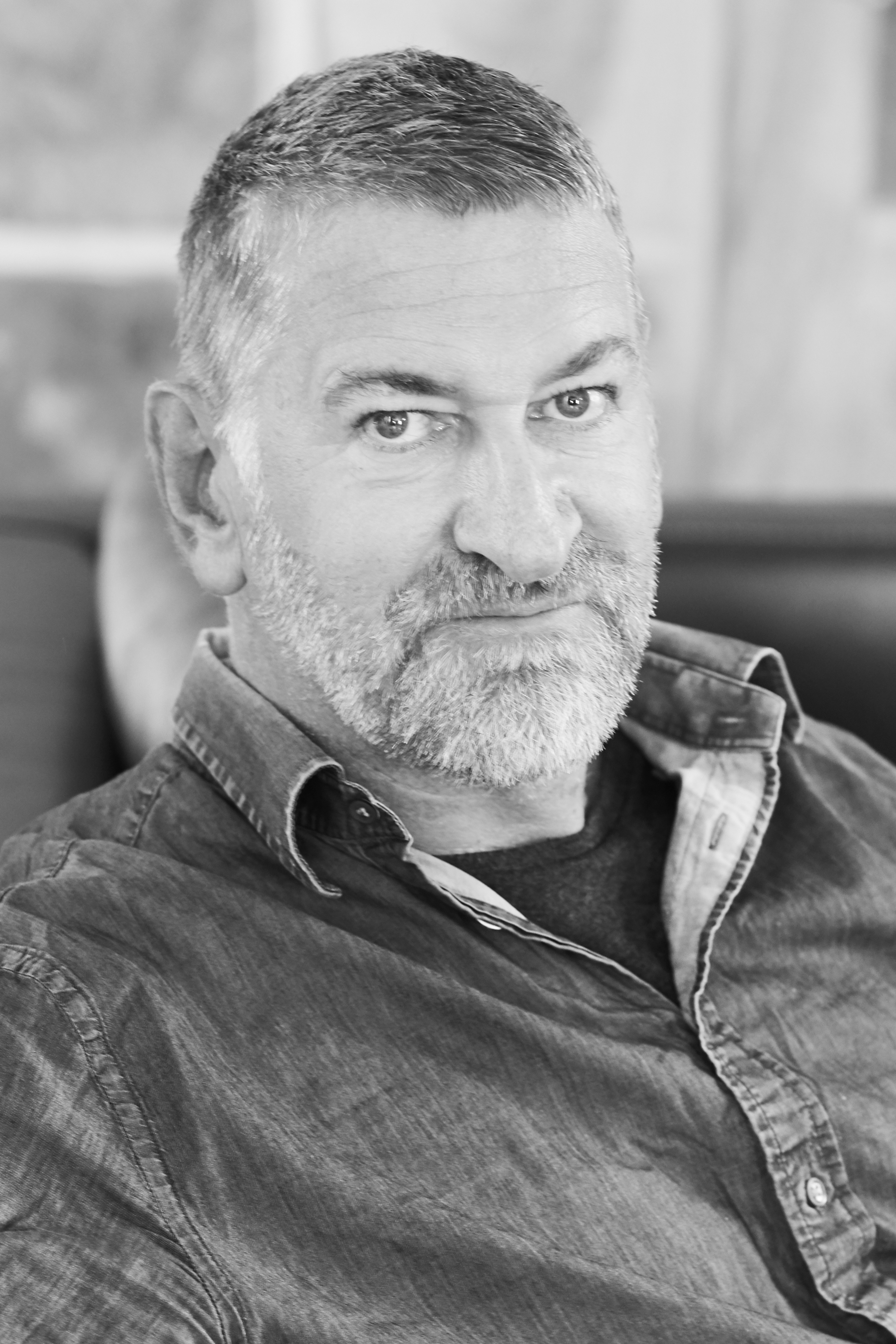 Professor Edward Scheer works across Performance Studies and Visual Culture and recently completed two collaborative ARC funded Discovery projects Towards an Experimental Humanties with colleagues (Brannigan and Muecke) at UNSW and New Media Dramaturgy with an international team (Eckersall and Grehan et al). Recent books include William Yang: Stories of Love and Death (New South Press, 2015) with Helena Grehan and The Dumb Type Reader with Peter Eckersall with MTP Press in Copenhagen in 2016. He has published articles on performance art and aesthetics in TDR, PAJ, Parkett and Performance Research and has written numerous catalogue essays for the AGNSW, Documenta (12), the Biennale of Sydney (2006) and the Auckland Triennial (2010) as well as pieces on arts and culture in The Sydney Morning Herald and The Monthly.

Author of Scenario, a study of new work from the iCinema Project (UNSW Press and ZKM, 2011), his Multimedia Performance (Palgrave 2012) with Rosie Klich is on course reading lists across the world. Scheer’s study of Mike Parr's performance art, The Infinity Machine (Schwartz City Press, 2010) is the first comprehensive account of this aspect of the artist’s practice.

He is a founding editor of the journal Performance Paradigm and has edited a number of books including Antonin Artaud: A Critical Reader (Routledge 2004) and Technologies of Magic. A Cultural Study of Ghosts, Machines and the Uncanny with John Potts (Power 2006).

A former chairman of the board of directors of the Performance Space in Sydney, he was also President of Psi, Performance Studies international, the largest international professional association in the field of performance studies from 2007-2011.  He was a member of the Australia Research Council College of Experts (2013-2015).