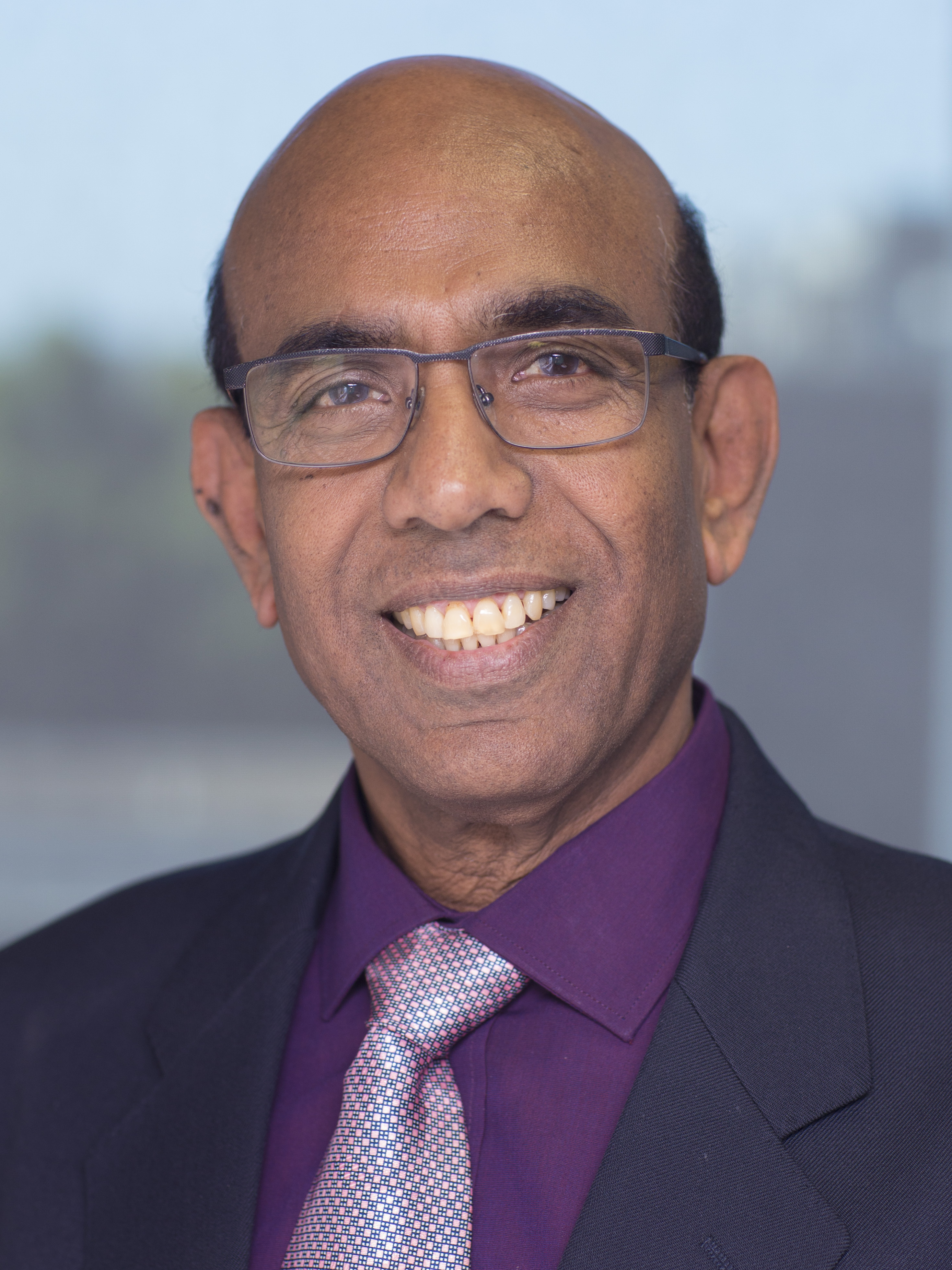 Professor Eliathamby Ambikairajah received his BSc (Eng) (Hons) degree from the University of Sri Lanka, and received his PhD degree in Signal Processing from Keele University, UK. He was appointed as Head of Electronic Engineering and later Dean of Engineering at the Athlone Institute of Technology in the Republic of Ireland from 1982 to 1999. His key publications led to his repeated appointment as a short-term Invited Research Fellow with the British Telecom Laboratories, U.K., for ten years from 1989 to 1999.

Professor Ambikairajah served as the Acting Deputy Vice-Chancellor Enterprise during 2020, after previously serving as the Head of School of Electrical Engineering and Telecommunications, University of New South Wales (UNSW), Australia from 2009 to 2019.

His research interests include speaker and language recognition, emotion detection and biomedical signal processing. He has authored and co-authored approximately 300 journal and conference papers and is the recipient of many competitive research grants. He was a Faculty Associate with the Institute of Infocomm Research (A*STAR), Singapore from 2010 to 2018, and was an Advisory Board member of the AI Speech Lab at AI Singapore (2019-2021). Professor Ambikairajah was an Associate Editor for the IEEE Transactions on Education from 2012 to 2019.

Professor Ambikairajah was an APSIPA Distinguished Lecturer for the 2013-14 term. He is a Fellow and a Chartered Engineer of the IET UK and Engineers Australia (EA) and is a life Senior Member of the IEEE and a Life Member of APSIPA.