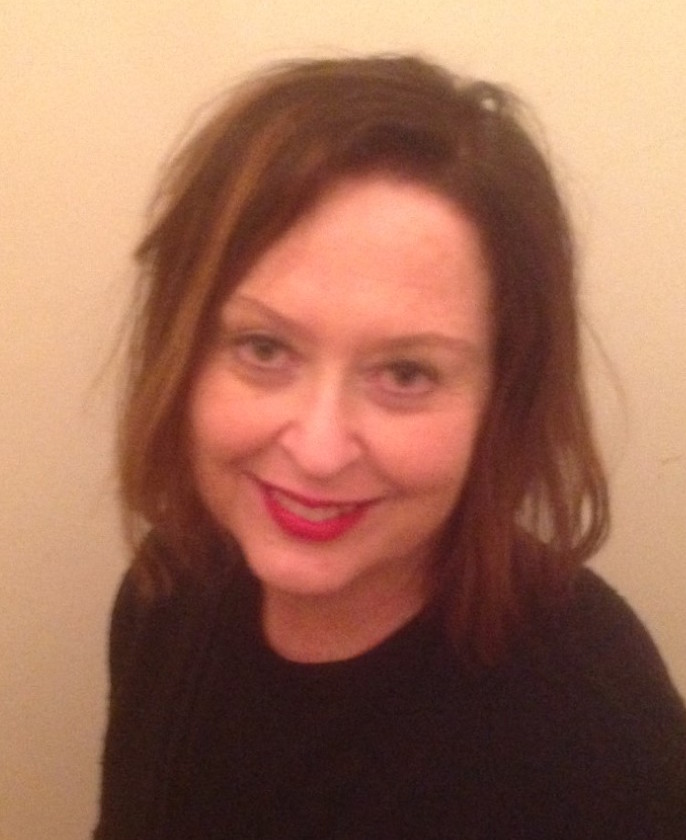 Dr Elizabeth McMahon is a Professor in the School of the Arts and Media.  Her research interests are in Australian literature, Island Studies and Gender studies.

Her recent monograph, Islands, Identity and the Literary Imagination (New York and London: Anthem, 2016) is the culmination of research funded by an ARC Discovery grant titled Our Island Home: The Shifting Map of Australian Literature. It won the 2017 Walter McRae Russell Award for the best work of literary criticism on an Australian subject published within the previous 2 calendar years; and the inaugural (2017) Australian University Heads of English Prize for Literary Scholarship.

Since 2008 she has co-edited Southerly, Australian oldest literary journal, and co-edits a book series titled Rethinking the Island for Rowman and Littlefield International.

1. In 2017 Elizabeth's monograph, Islands, Identity and the Literary Imagination won two awards:
i. The Walter McRae Russell Award for 'the best book of literary scholarship on an Australian subject published in the preceding two calendar years', awarded by the Association for the Study of Australian Literature;
ii. The inaugural AUHE Prize for Literary Scholarship, awarded by the association of the Australian University Heads of English for the best work of literary criticism by an academic at and Australian university in the calendar year.

2. The Faculty of Arts and Social Sciences Dean's award for postgraduate supervision, 2011.

Elizabeth is a member of the Australian Association of the Study of Australian Literature.

She is on the editorial board of Studies in Australian Cinema and on the Editorial Advisory Committee for the Journal of the Association for the Study of Australian Literature.

Elizabeth was an elected member of The University of New South Wales Council 2010-2012.

Since 2008 Elizabeth has co-edited Southerly, Australia's oldest literary journal. Southerly includes peer-reviewed scholarly essays, new creative fiction and poetry, and is funded by the Australia Council for the Arts and the NSW Ministry for the Arts. Issues edited by Elizabeth include:

From 1997-2007 Elizabeth edited Australian Humanities Review, an AVCC-funded initiative to take Australian debate in the humanities online and showcase research to an international readership.

Elizabeth served on the executive of the Association for the Study of Australian Literature for 6 years, with 2 years as President.

Elizabeth has extensive experience as a supervisor with 10 successful PhD completions and 5 current students, including 2 Scientia candidates. The topics of these theses range from Australian, New Zealand and and US literature, to Foucauldian theory, and trash aesthetics. In 2011 she received a Dean's Award for Learning and Teaching for Postgraduate Supervision.