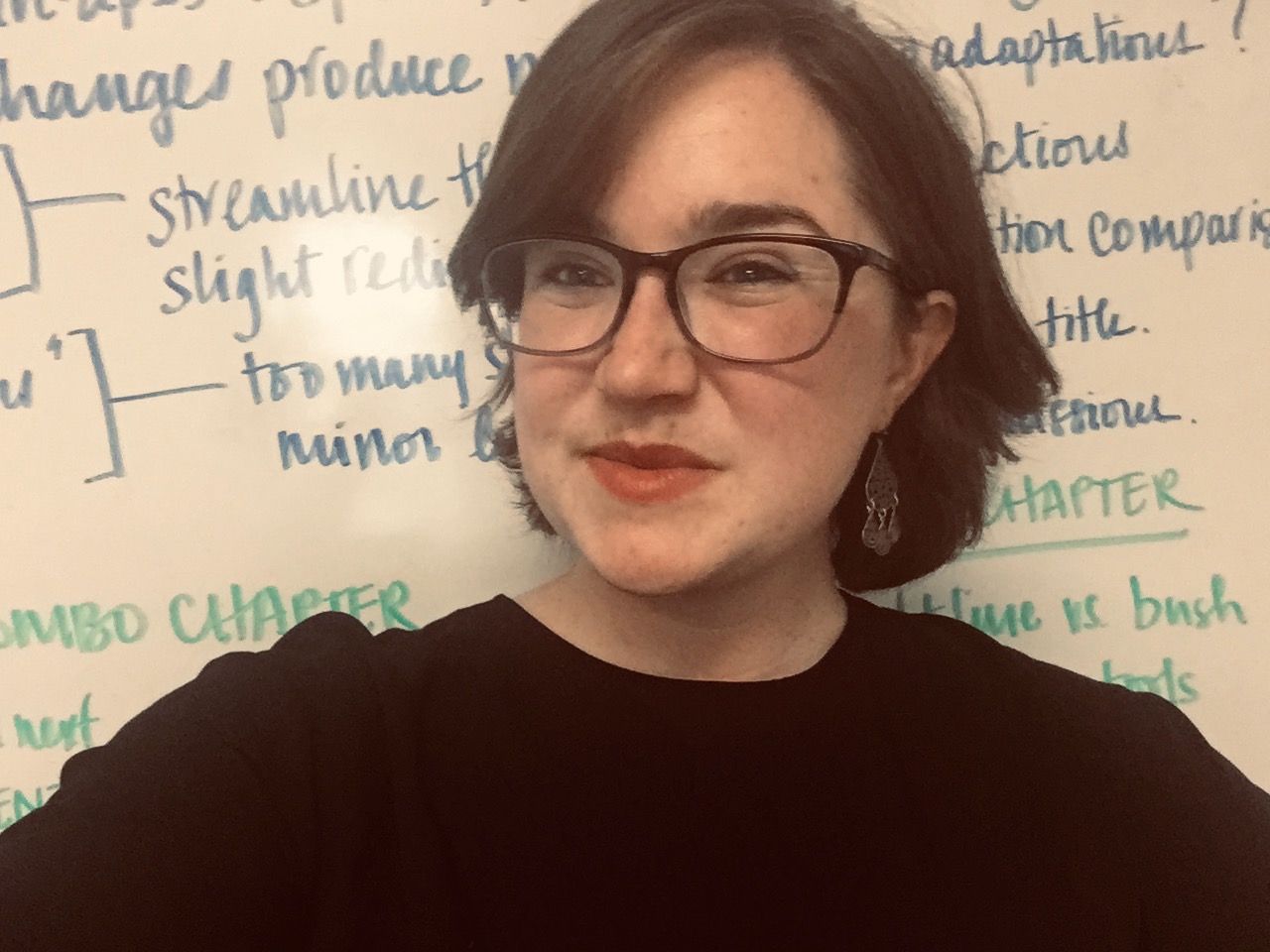 Emily Kern is a historian of modern global science who specializes in the history of human evolution and paleoanthropology. She is currently at work on a book about the long history of the African origins hypothesis and the search for the cradle of humankind. Her research focuses on the relationship between the production of scientific knowledge about the human species and the production of global political power in the nineteenth and twentieth centuries. She is a graduate of the University of Pennsylvania (B.A. 2012) and Princeton University (Ph.D. 2018, M.A. 2014).

2020 Ronald Rainger Early Career Award in the History of the Earth and Environmental Sciences, History of Science Society.

Until the 1950s, it was generally believed that the human species first evolved in Asia. The idea of the Asian cradle of humanity was deeply rooted in European intellectual traditions and continued to draw historians and scientists to the archive, the laboratory, and the Asian field well into the twentieth century. Yet, by the end of the 1960s, the Asian origins hypothesis was almost totally forgotten, replaced by the theory that it was instead in Africa that humankind was born. The Cradle of Humankind: Science and the Making of African Origins tells the story of this transformation in the scientific and public understanding of the geography of human origins, and explores how Africa became the “cradle of humankind,” and the pre-eminent site for human evolutionary research that it is today. Following the intellectual and cultural history of the “Cradle of Humankind” from which this book takes its title shows us that claims about the origins of humankind are as much evolutionary as they historical—and that the distinction between “evolution” and “history” has always been very finely drawn.

The Cradle of Humanity begins with an overview of the rise of the Asian origins thesis in the nineteenth century, and how Charles Darwin was one of the few prominent evolutionists to reject it. Next, the focus moves to the twentieth century, centering on the years between 1920 and 1960 when researchers began to investigate first Asian sites, then Asian and African sites, and then mostly African sites for evidence of “the world’s earliest men.” Most of this fieldwork in Asia and Africa between the 1920s and the 1950s took place in the contexts of formal and informal empire, usually associated with geological surveying and mineral resource extraction. Knowledge production about the grand sweep of human history was heavily mediated by imperial relations. Ultimately, the meaning of Africa as an evolutionary place and as the wellspring of a universal human history was transformed with the end of empire. For historians, activists, and political leaders in the 1960s, talking about the African origins of humanity was inextricable from talking about decolonization: the rise of independent African states and the rejection of the colonialist argument that Africa, and Africans, were a continent and peoples without history. This politics around the place of Africa in the world shapes the way African evolutionary origins are understood and approached to the present day.