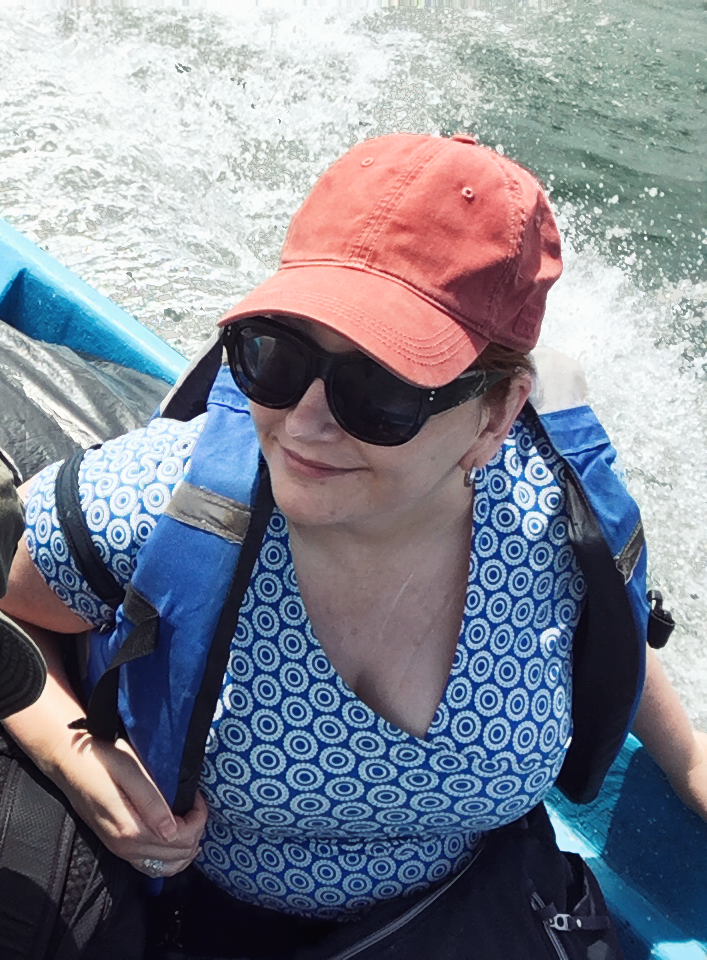 Ph.D., 2002, University College London, 'The Sons of Neptune and the Sons of Ham: a history of slave ship sailors and their captive cargoes.'

Emma Christopher’s latest book is called Freedom in White and Black and is the story of the only two men shipped to Australia as convicts for the crime of slave trading, and the enslaved men, women and children rescued from them. She previously published Slave Ship Sailors and their Captive Cargoes (New York: Cambridge University Press, 2006) and A Merciless Place (New York / Oxford: Oxford University Press, 2011; Sydney: Allen and Unwin, 2010), which won both the Kay Daniels and Ernest Scott prizes. She is the co-editor, with Marcus Rediker and Cassandra Pybus, of Many Middle Passages: Forced Migration and the Making of the Modern World (Berkeley: University of California Press, 2007).

Emma is also a documentary filmmaker and is the director, producer and researcher of They Are We, (New York: Icarus Film, 2014) which won five Best Documentary Awards, featured widely in the media, and was chosen as the United Nations’ Remembrance of Slavery film 2015. It has screened in more than 70 countries around the world. Secretary General Ban Ki-moon described the film and Emma’s work as, ‘an inspiration; a victory over slavery’.

She is an anti-slavery campaigner and previously worked at Anti-Slavery Australia at UTS. She has held both four and five year ARC fellowships as well as two other Discovery Grants. She is currently an Australian Human Rights Institute Associate.

I am currently involved in two projects.

The first is an extension of the work that resulted in They Are We, exploring the links to a slave revolt in Puerto Rico in 1843 and seeking to further understand why and how the ancestor of the Afro-Cuban Longobá kept alive her herbal medicinal training. The project seeks to understand more about the ways that male and female slaves from a tiny, specific region of West Africa resisted in the Spanish Americas. It also explores the ways in which the anti-slavery techniques of old, such as initiation into men's and women's societies, are still used today in the same chiefdoms to try and protect the young from trafficking.

I am also involved in researching the personal and familial links between transatlantic slavery and the Pacific Island labour trade. These include compensation money from the abolition of Caribbean slavery that was used by sons and grandsons to establish Queensland sugar plantations, and the role of sailors of African origin on Pacific Labour ships.