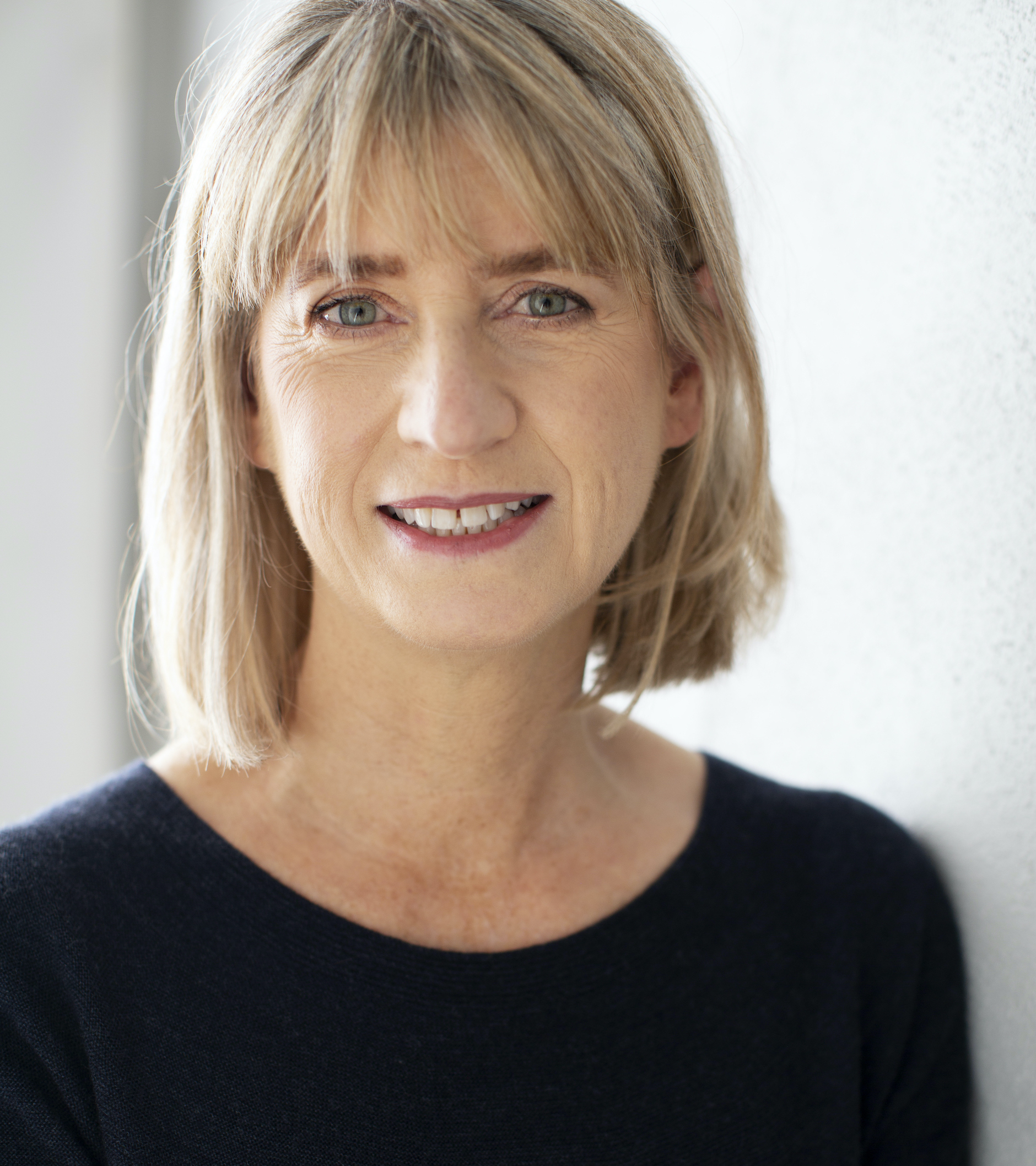 Associate Professor Felicity Fenner is a renowned curator of contemporary art, having curated over 40 exhibitions of Australian and international art since the late 1990s. She is currently Chair of the City of Sydney’s Public Art Advisory Panel, of which she has been a member since 2007, and the Curatorial Consultant to Macquarie Group's collection and public art program.

Felicity is a widely published writer on art and curatorial practice. Recent sole-authored books include Running the City: Why Public Art Matters (NewSouth, 2017) and Curating in a Time of Ecological Crisis (Routledge, 2021). Her research focuses on aspects of place and curatorial place-making, encapsulated in exhibitions such as City Dialogue: Public art interventions + the Biennale of Sydney at Customs House Sydney (2020-21).

Before her appointment to Associate Professor, Felicity was the inaugural Director of UNSW Galleries (2013–2018), which she swiftly established as a leading centre for international contemporary art and ideas. In that role she brought to Australia Richard Mosse’s The Enclave in 2014, named by ABC Arts as one Australia’s top three visual arts presentations of the year, and was awarded a major grant by Australia’s National Exhibitions Touring Strategy to curate an international new media art, People Like Us, that toured to 15 public galleries around Australia in 2015–2019. In 2017 with the support of a major grant from the City of Sydney she premiered in Australia the acclaimed Diller Scofidio + Renfro installation, EXIT,  presented in association with UNSW Grand Challenges as a key visual arts offering of the Sydney Festival. She again partnered with Sydney Festival in 2018, along with the Australian Centre for Photography and UNSW Centre for Ideas, to co-curate and present In Your Dreams, an international photographic exhibition on the subject of inequality.

Felicity was the visual arts curator with Anne Loxley for the 2017, 2018 and 2019 Perth Festivals, curating for WA’s university art museums, PICA and Fremantle Arts Centre work by a number of leading contemporary artists including AES+F, John Akomfrah, Candice Breitz and Jeremy Deller. She has been the sole curator of major exhibitions including: Australia’s group exhibition at the 2009 Venice Biennale; the 2008 Adelaide Biennial of Australian Art; Primavera 2005 at Sydney’s Museum of Contemporary Art; and Architypes at Emily Carr Institute, Vancouver, 2004. In 1997 Felicity was the Australian Curator and Commissioner for the Indian Triennial, New Delhi and in the early 2000s curated a number of Australian and international exhibitions in her capacity as Senior Curator at UNSW’s Ivan Dougherty Gallery, including affiliated programs for the Sydney Olympics and Biennale of Sydney. In 2010 she was appointed Chief Curator, National Institute for Experimental Arts and in 2011 curated the first exhibition in Australia of composer Michael Nyman’s video works, CineOpera, a site-specific installation at Sydney Park Brickworks, and in 2012 Making Change (with Brenda Croft and Kon Gouriotis) for the National Art Museum of China, Beijing, which was a finalist in the Australian government’s Australian Arts in Asia Award.

ARC grants include “Curating Cities” (2011–2015, with Bennett, Goodwin and Parr) and “Construction, Community and Connection: Measuring Asian Art’s Contribution to Contemporary Culture in Australia” (2007–10, with Bennett, Berghuis, McNeill and Ruan). Felicity has also been the recipient of numerous curatorial grants and residencies, including for curatorial research in Singapore, Istanbul and Venice. She has been Curator-in-Residence at Lasalle College of the Arts in Singapore and at Rimbun Dahan, Malaysia, and a Visiting Lecturer on the Royal College of Art’s Curating Contemporary Art MA program in London. Felicity is a frequent judge of art awards including the Blake Prize and Sculpture by the Sea. She is the Australian selector for the Hong Kong based Sovereign Art Prize, serves on the NSW Churchill Trust arts panel and is a peer assessor for the Australia Council and Create NSW.

Prior to launching UNSW Galleries, Felicity was the Australian writer for Art in America and a Contributing Editor of ArtAsiaPacific. She has also published regularly in many Australian art magazines since her early role as chief art critic for the Sydney Morning Herald, 1992–95. More recently, her writing has appeared in The Conversation and in academic journals such as Public Art Dialogue (New York), Studies in Material Thinking and the Australian and New Zealand Journal of Art, and she is called upon regularly to comment on art and exhibitions in the print, radio and television media.