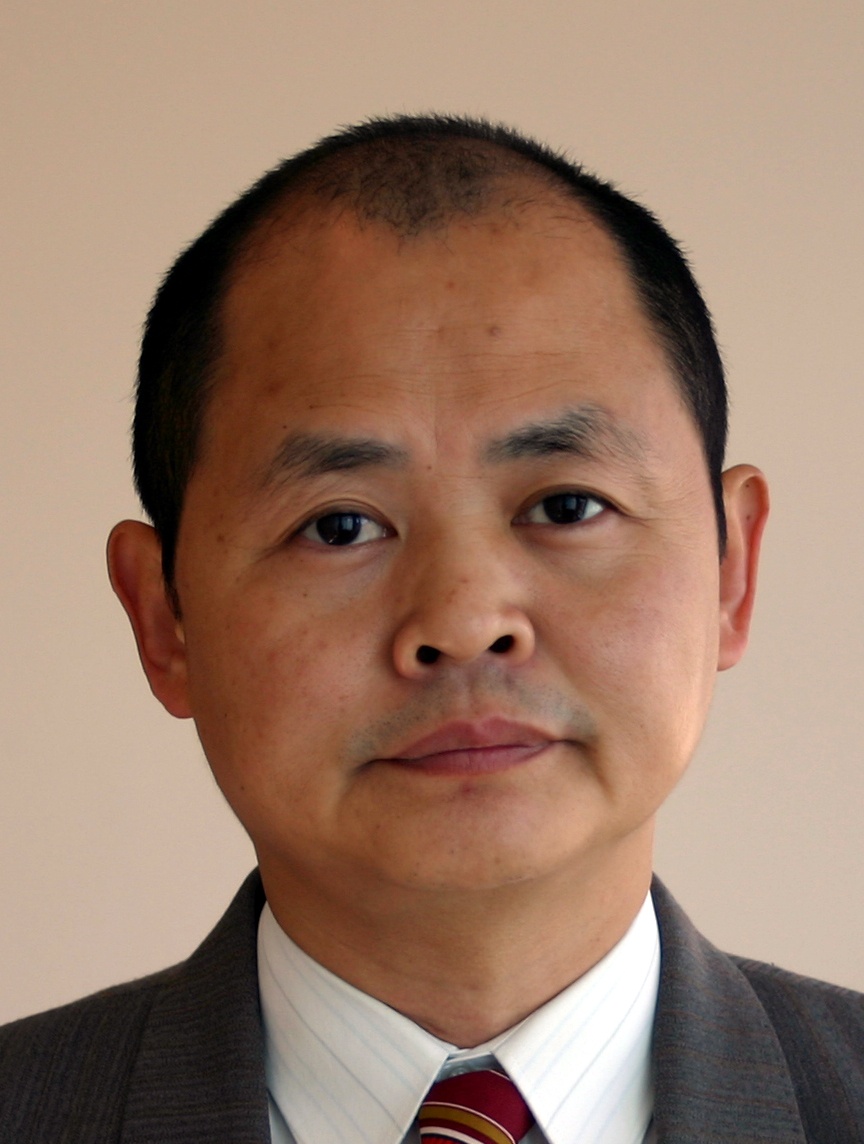 Prof. Peng Gang-Ding is Professor in Photonics and Optical Communications with the School of Electrical Engineering and Telecommunications.

Gang Ding Peng received the B.Sc. degree in physics from Fudan University, Shanghai, China, in 1982, and the M.Sc degree in applied physics and the Ph.D. degree in electronic engineering from Shanghai Jiao Tong University, Shanghai, China, in 1984 and 1987, respectively. From 1987 through 1988 he was a lecturer of the Jiao Tong University. He was a postdoctoral research fellow in the Optical Sciences Centre of the Australian National University, Canberra, from 1988-1991. He has been working with University of NSW in Sydney since 1991. He was a Queen Elizabeth II Fellow from 1992-1996 and is currently a Professor in the same university. He is a fellow and life member of both OSA and SPIE. His research interests include silica and polymer optical fibres, optical fibre and waveguide devices, optical fibre sensors and nonlinear optics.

His research interests include: