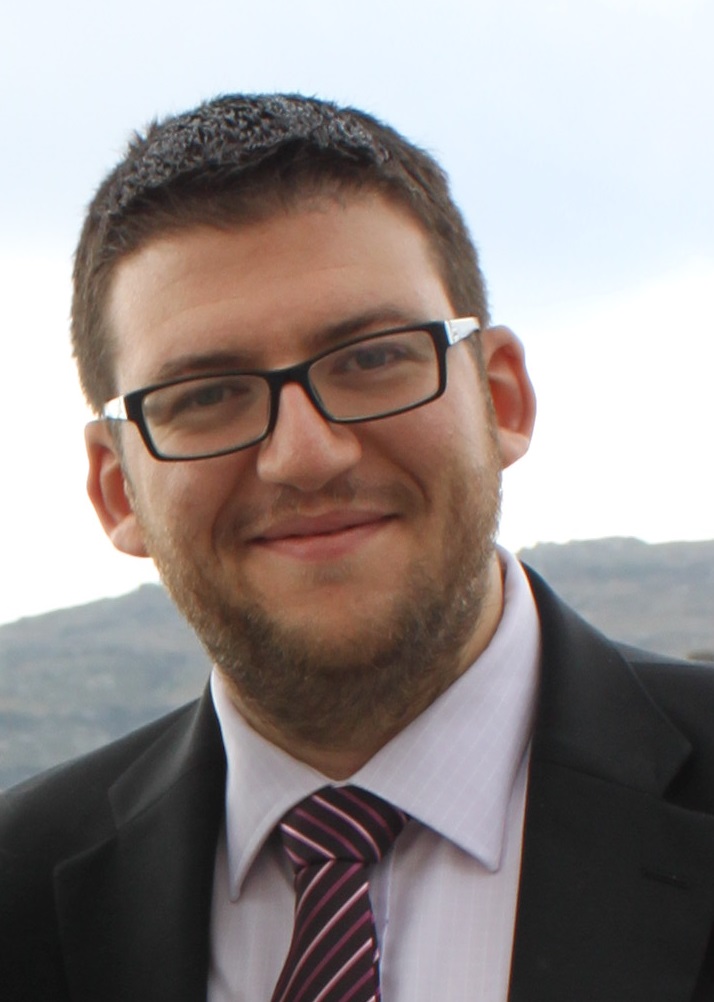 I am a Senior Lecturer in Energy Systems with the School of Electical Engineering and Telecommunications, UNSW Australia and coordinate the research work at the Real-Time Digital Simulation (RTS) laboratory of UNSW.

I am also an ARC Discovery Early Career Research Fellow. I was awarded my DECRA in 2017 for project DE170100370 High-voltage DC grids for flexible and efficient electricity transmission looking into the operation of Power Electronics in Multiterminal dc transmission systems.

I received my B. Eng in Electrical and Computer Engineering from Aristotle University of Thessaloniki, Greece in 2007 and the Ph.D. in Power Electronics from the University of New South Wales (UNSW), Sydney, Australia in August 2012. From 2008 till 2010 I was a Ph.D. student with the School of Electrical and Information Engineering at the University of Sydney and in April of 2010 joined UNSW Australia for the remaining of my PhD studies. I was a Research Associate (2013) and a Senior Research Associate (2014-2015) with the Australian Energy Research Institure (AERI). In 2015, I was one of the 13 Australian to be accepted in the Australia - China Young Scientist Exchange Program and in 2016 I was awarded a Next Steps Initiative Grant for collaborations with Chinese Partners.

My research interests include: