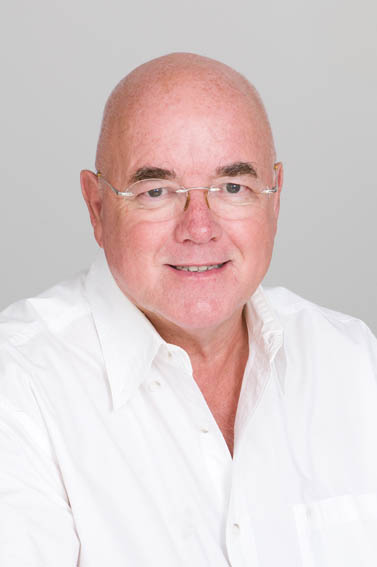 Gerhard Fischer is an Associate Professor in the School of Languages and Linguistics. He is a literary scholar and historian. He studied German and French literature and theatre studies in Germany and the United States where he received an M.A. and Ph.D. in comparative literature (State University of New York, Binghamton, NY). He has taught at the Odenwaldschule in Germany, universities in New York, Minnesota and California, and at the University of Algiers; in Australia since 1977. Numerous publications on modern German literature and theatre, on Australian migration history during the 19th century, on World War I (Enemy Aliens, U of Queensland Press 1989), and on questions of multiculturalism.

Fischer’s ‘theatrical casebook’ The Mudrooroo/Müller Project (UNSW Press, 1993) – which contains an original play by Mudrooroo, The Aboriginal Protesters Confront the Declaration of the Australian Republic on 26 January 2001 with a Production of Heiner Müller’s The  Mission – was shortlisted for a NSW State Literary Award; the play, produced by Fischer in conjunction with the Performance Space for the Sydney Festival 1995 and featuring an entirely Aboriginal cast, was described as a “landmark“ in Australian theatre by the Sydney Morning Herald; following its success at the Sydney Festival, it was invited to tour to festivals in Germany (Weimar and Munich).

Fischer is currently working on a new book on internment in Australia during World War I, to be published jointly by Historic Houses Trust and UNSW Press in conjunction with an exhibition, The Enemy at Home, at the Museum of Sydney (7 May – 11 September 2011).

Gerhard Fischer is a Fellow of the Australian Academy of the Humanities. In 2001, he was awarded the Commonwealth Government’s Centenary Medal.