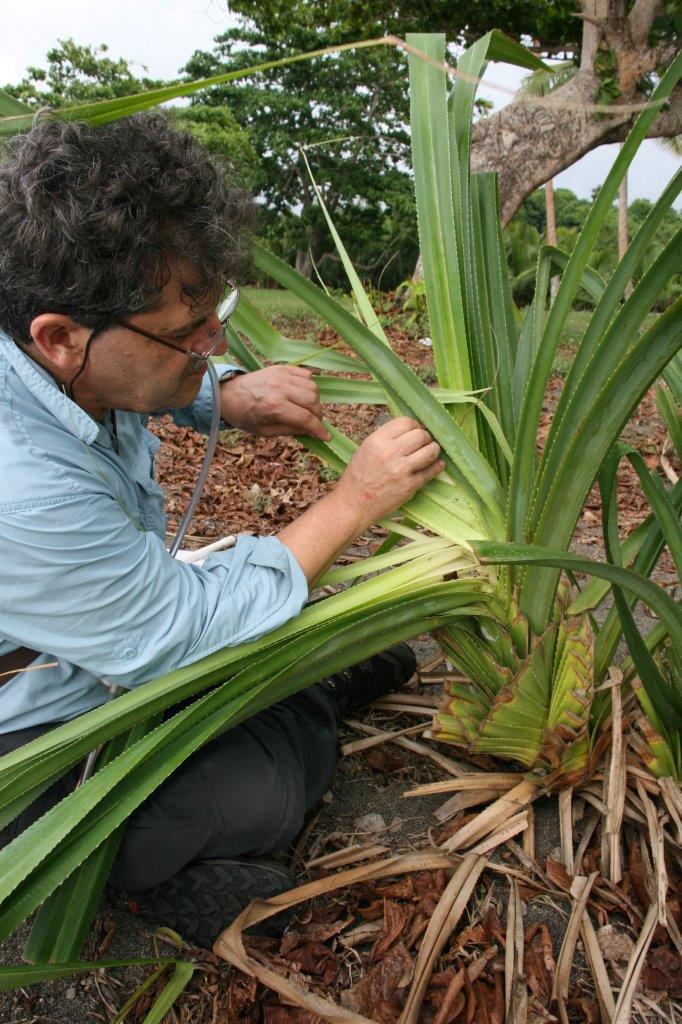 I am a systematic entomologist with 30+ years of continuous post-PhD research experience. I undertook my PhD at Oregon State University with the world authority on jewel bugs. Subsequent to my PhD I worked for CSIRO for four years and wrote a book on Australian dung beetles. From 1989 to 2007 I worked at the Australian Museum, and was the Head of its Centre for Biodiversity and Conservation Research. From mid-2007 I was appointed at the University of New South Wales as a Professor of Systematics. I have published three books, 123 scientific journal articles, 23 book chapters and 11 conference papers. I have received over $15 million in competitive grants, including a $5 million award from the US National Science Foundation in collaboration with the American Museum of Natural History. In my tenure at the University of New South Wales I have received 60+ research contracts. I have also been the Team Leader of a major online species interaction project for the Atlas of Australia. I am currently the Chief Investigator of a capacity building project in Papua New Guinea funded by the Commonwealth of Australia Department of Foreign Affairs and Trade. My research work is eclectic and I have published works in systematics, phylogeny, biogeography, evolutionary biology and ecology. In the main, my focus has been unravelling the phylogenetic history, biology and coevolution of true bugs – the suborder Heteroptera. My lab currently comprises one postdoctoral fellow, five PhD students, three research assistants, and one Honours student. I was a recipient of a Winston Churchill Fellowship, a Eureka Prize finalist and have received two Whitley awards for my books. I have supervised 12 PhD students, 2 Masters student and 10 Honours students. I have also mentored two postdoctoral fellows at UNSW.