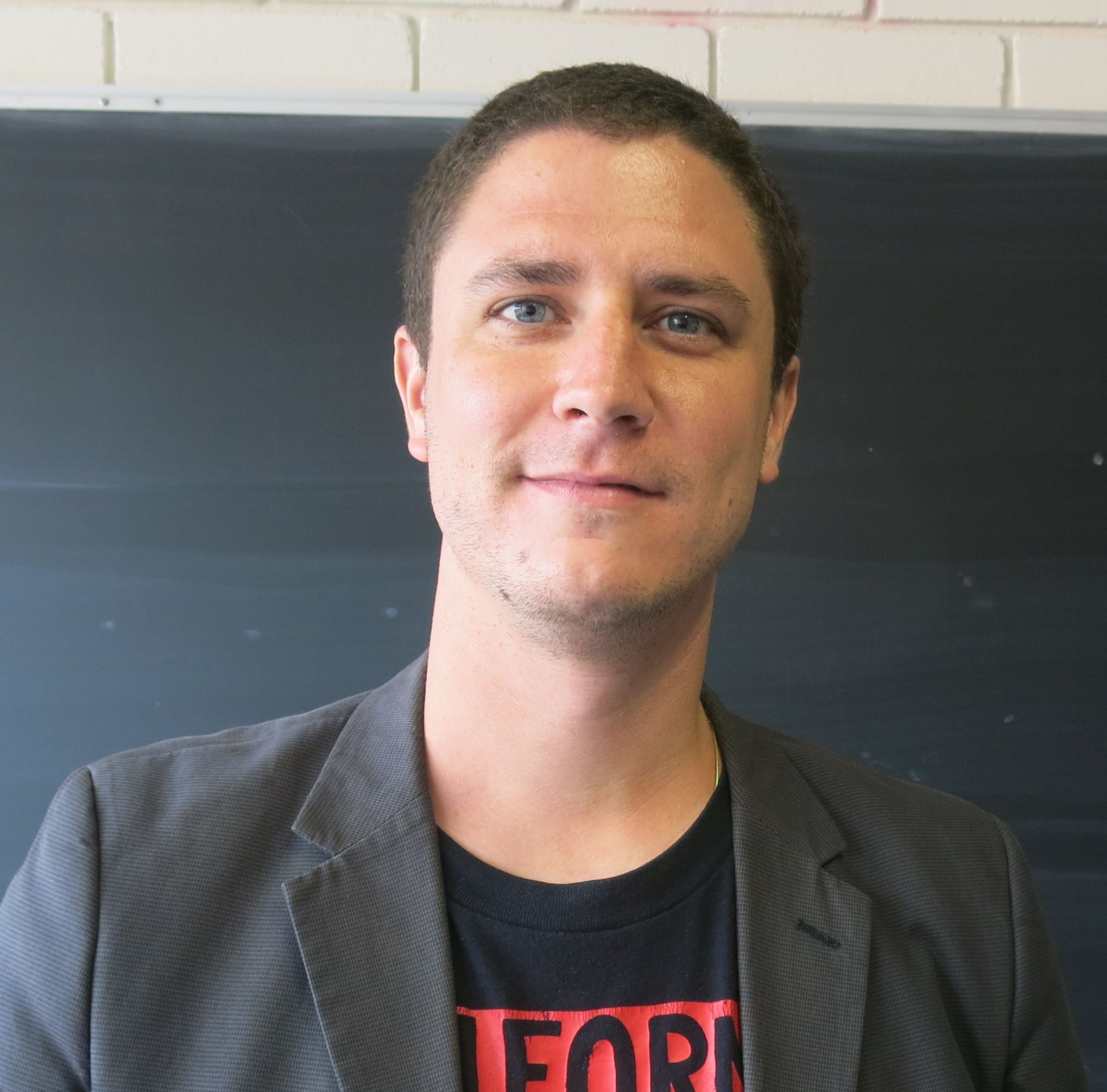 I got my PhD from the Louvain Catholic University (UCL, Belgium) in July 2008. I then moved to Australia to take up a post-doctoral research position at the University of Melbourne under the supervision of Professor Peter Hall. In October 2009, I was offered an academic position at UNSW Sydney.

Most of my research lies in developing nonparametric and semiparametric methods in various contexts. Traditional parametric models assume that the functional form of the statistical objects of interest (distribution of a random variable, regression function, etc.) is exactly known up to a finite number or parameters. This is restrictive and, in case of model misspecification, can lead to erroneous conclusions. In contrast, nonparametric models keep the structural prior assumptions as weak as possible, really `letting the data speak for themselves' (as it is commonly quoted). Usually, this (almost) total flexibility is reached by using statistical models that are infinite-dimensional. This, of course, brings in some new challenges, both in theory and in practice. More specifically, several topics I am currently interested in are the following:

Students willing to know more about any of the above listed research topics are welcome to contact me. I can suggest Honours/PhD projects.

Director of Postgraduate Studies (Coursework),School of Mathematics and Statistics, UNSW