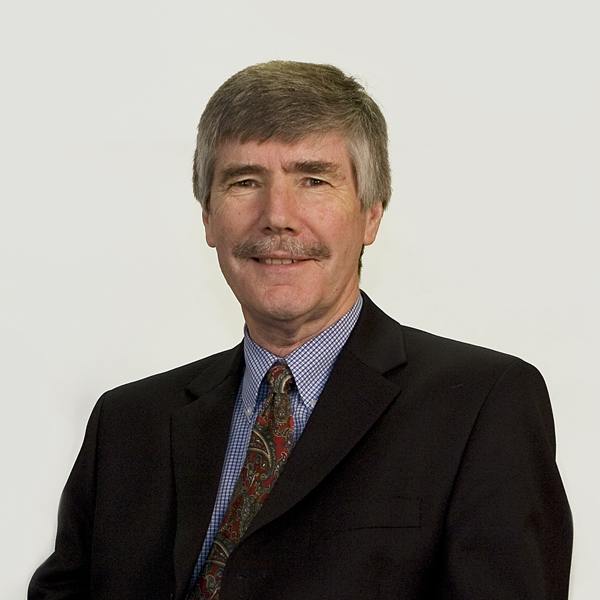 At the moment I’m working in two different technical areas:

I make very small devices, on the micro-scale (a thousandth of a centimetre) and those devices are known as micro-electro mechanical systems (MEMs).

I’m creating a MEM’s device that uses ‘nano-needles’ to extract blood from the arm, analyse the blood, and then transmit the analysis to a base station, which could then be sent to your mobile phone.  The results could be relayed to a similar device on your other arm, which would then give you an injection of a drug to combat that very disease you’re treating.  For example, we could measure the concentration of glucose in blood, and then, if you’re diabetic we could supply insulin into the other arm.  And this could be done on a continuous basis, rather than waiting until someone has had a glycaemic attack.

I’m currently focused on making the ‘nano-needles’ for the MEM’s described above, with 600 µm height and a pitch of about 100 µm. Because the needles are so small, when you press them into the arm you shouldn’t feel any pain, and placement can therefore be done by untrained personnel, e.g. by a solider to his mate on the battlefield – you don’t need someone to give an injection with a syringe.

The other project I’m working on is to grow semi-conductor crystal layers for opto-electronic devices.

Semi-conductors are really the heart of broadband telecommunications systems as well as electronic systems, so the heart of a transistor is a semi-conductor material.  We have a technique that can grow these crystalline materials atom-layer by atom-layer.  The technique is called Molecular Beam Epitaxy (MBE).  When you control it at that level, you can get quite novel effects appearing in terms of optics or electronics, giving a whole new family of devices which can be used in either electronic or opto-electronic devices.

Why did you get into engineering?

I trained as a scientist. My first degree was in chemistry, my second degree was in chemical physics, and so I’d already started to make the move away from pure science. Afterward, I joined British Telecom, and started to work on various telecommunications systems. Though I worked on materials, they were all materials for telecoms systems. The first one was for a microwave system which would have been the precursor to optical fibre. We were very close to making it successful, but then optical fibre came along and swept it away. Then I started to work on devices and systems for semiconductors and optical fibres. I see the value in engineering and am very keen to promote it as a profession.

What are your hopes for the Faculty of Engineering at UNSW?

For it to be the best that it can be. We’ve made great strides forward so far in terms of international rankings, student population, the quality of the student intake etc. so I would like to see that continue, and to fulfil its potential.

What do people not understand about you do?

I don’t think people see what a broad area engineering is – all of the way from the bionic eye, quantum computing, to building bridges and transport systems, and all the infrastructure we come to accept now as a common course.  Engineers are so important to the country, because of the sheer breadth of things that engineers do. It’s engineers that are going to solve the big problems of the future.

I think engineering is a great profession to be in. One senior academic said to me ‘once you’re an engineer, you’re always an engineer’ that is, you never lose your capability to be inquisitive, to solve problems, and solve problems in a numerate way. I think when you’ve got that sort of background you can do almost any job that’s out there. So whether you stay in the profession or not, it’s the fact that we give you such a good training that you could take any job and it will enable you to adapt to any role.

FTSE: Elected Fellow of the Australian Academy of Technological Sciences and Engineering

FREng: Elected Fellow of the Royal Academy of Engineering

FIET: Fellow of the Institution of Engineering and Technology; C Eng: Chartered Engineer

FIM3: Fellow of the Institute of Materials, Minerals, and Mining

FIoN: Founding Fellow of the Institute of Nanotechnology

Board Member, NewSouth Innovations (since 2009)

Platinum medal, Institute of Materials, Mining and Minerals, 2008, ‘For outstanding service to materials science and in particular, nanotechnology’.

‘Best of the Best Award’ Arthur D Little for Technology and Innovation for Global Business, 1997

British Telecom Christopher Columbus Scientific Prize, for papers published on ‘Transactions of the Faraday Society,’ ‘Effect of Pressure and Temperature on the Intermolecular Mean Square Torque in Liquids CS2 and CCl4’, 1978