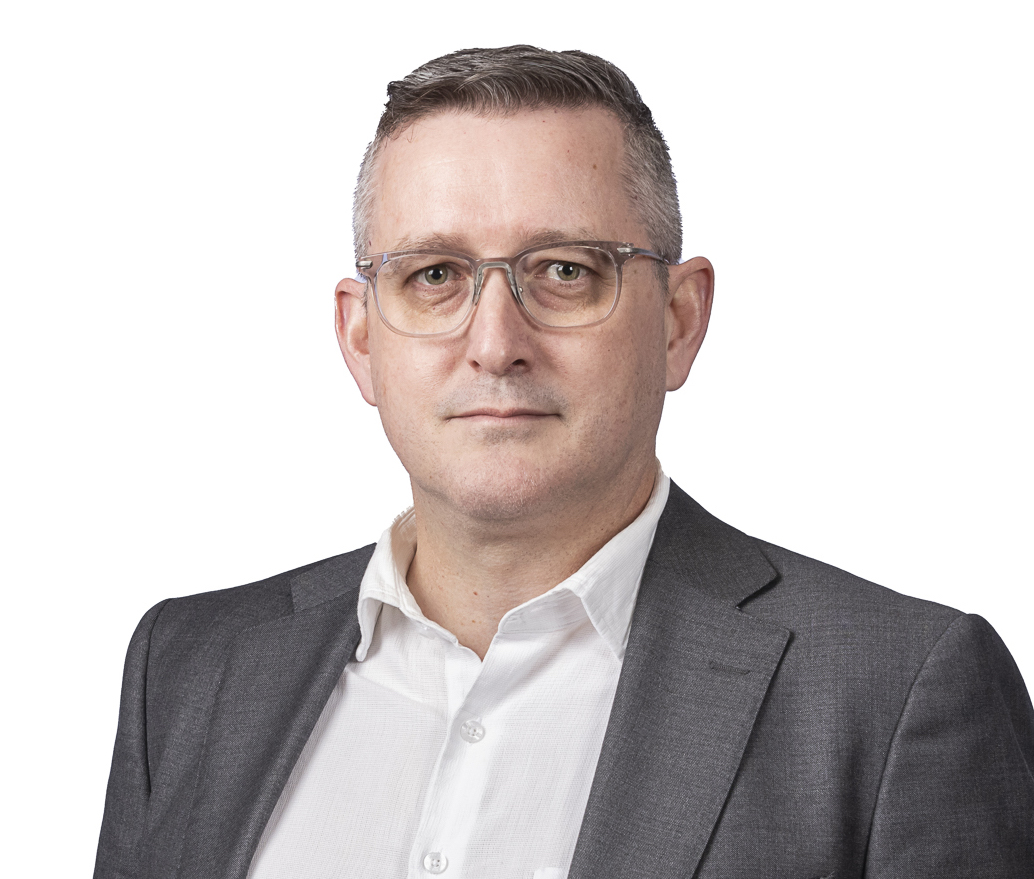 Grant Hannaford is a qualified lens designer, has completed an MSc (optometry) and is currently undertaking doctoral research in the field of ocular biometry and emmetropisation. He is a BA (Hons) and BSc graduate with majors in physics and mathematics from the University of New England and also achieved honours in spectacle lens design from the Association of Dispensing British Opticians (ABDO).

Grant has an interest in geometric optics, mathematics and photonics. He has regularly contributed to industry conferences and publications and provided technical oversight on the most recent editions of industry dispensing texts. He co-owns a private independent optometry practice in the Southern Highlands of NSW and is the Director of the Academy of Advanced Ophthalmic Optics.

Grant is a Fellow of the ABDO and ADOA. He has practiced as a dispensing optician for over twenty five years and was recently nominated as a finalist in the 2022 International Optician of the Year Award. He is also the past Chairman of the NSW Optical Dispensers Education Trust and past Vice President of ADOA (NSW) and a current appointee to the Australian Standards Committee for Spectacles.

From 2006 until 2018, Grant was been the Coordinator of the Rotary Eye Projects in Nepal and Mongolia and worked closely with Reiyukai Eiko Masunaga Eye Hospital, Nepal and Ulaangom Hospital, Mongolia. He has been awarded as a Rotary Paul Harris Fellow and is formally recognised by the Australian government for his charitable works in Mongolia and Nepal.