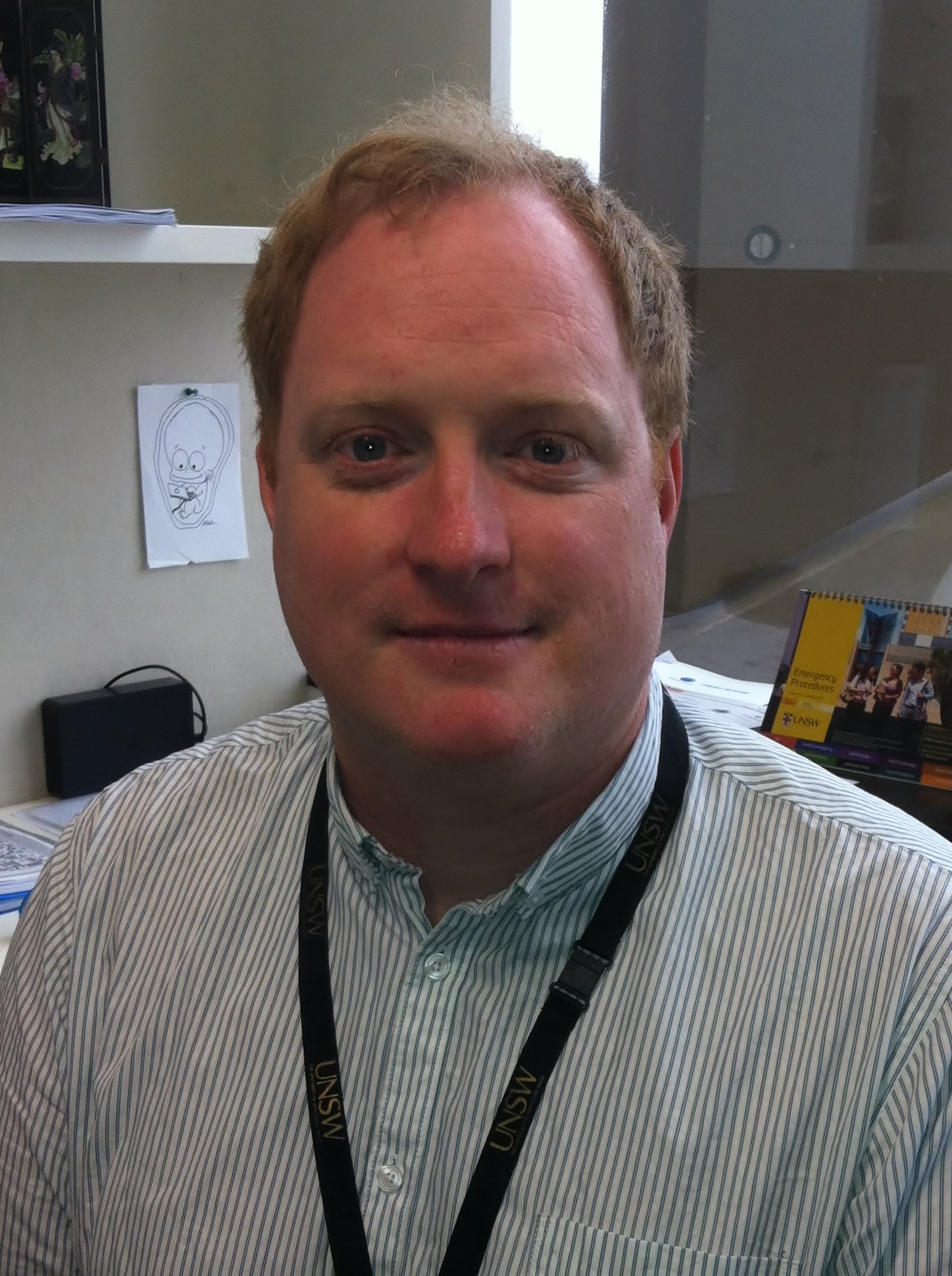 The second generation antipsychotic drugs olanzapine and clozapine are the most effect medications for treating schizophrenia. But they also induce diabetes in a large number of people taking these drugs. Our research has uncovered new explanations on how these drugs cause alterations in glucose metabolism. We are now focused on replicating our results in the clinic.

Defining the role of retinol-binding protein-4 (RBP4) on glucose production and cellular signalling events in the liver.

Recently, RBP4 has been linked with obesity and diabetes  in people. We recently found high levels of RBP4 in obese people with diabetes but immediately after bariatric surgery the levels dropped along with blood glucose. We are very interested in studying the role of RBP4 in glucose production and cellular signalling in the liver.

The role of Interleukin-6 (IL-6) in hepatic glucose production