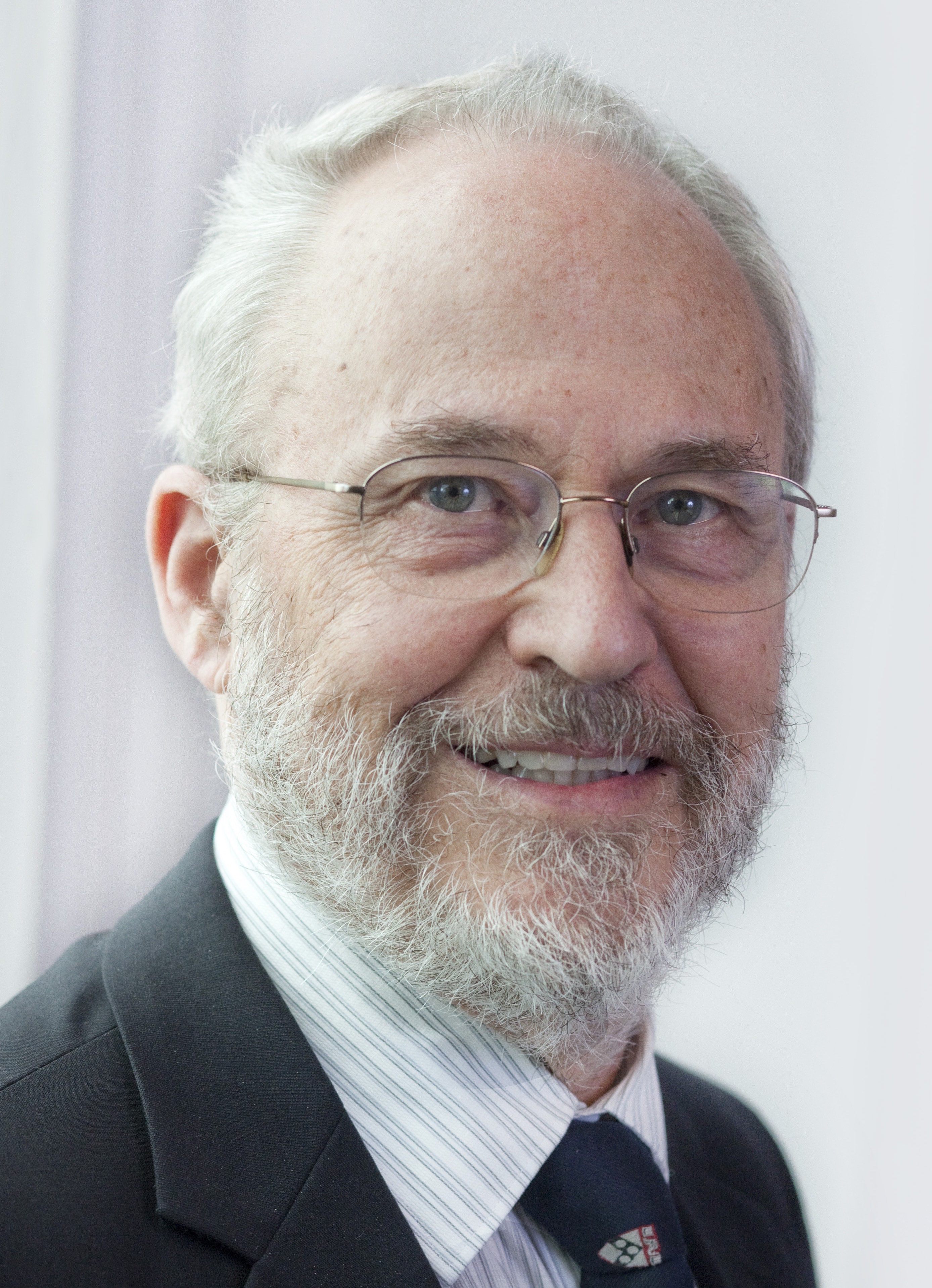 Business School
School of Risk and Actuarial Studies
Greg Taylor was a founding director of Taylor Fry Consulting Actuaries, where he acted as a consultant for 15 years. Prior to the foundation of that company in 1999, he worked as an actuary in the finance and insurance industry for 30 years, and a further 8 years as an academic.
He is an Officer of the Order of Australia, and recipient of one of the only two Gold Medals ever awarded by the Institute of Actuaries of Australia. He also holds the Finlaison Medal (Silver Medal) of the UK Institute and Faculty of Actuaries.
He specialises in the theory of Insurance Loss Reserving, and has authored two books, and co-authored a third, on the subject. One has been translated into Japanese. He has lectured and held research positions in many academic and industry institutions in Europe and the North America.
Phone
02 9385 3391
E-mail
gregory.taylor@unsw.edu.au
Location
Room 646, Level 6, East Wing, UNSW Business School (E12)