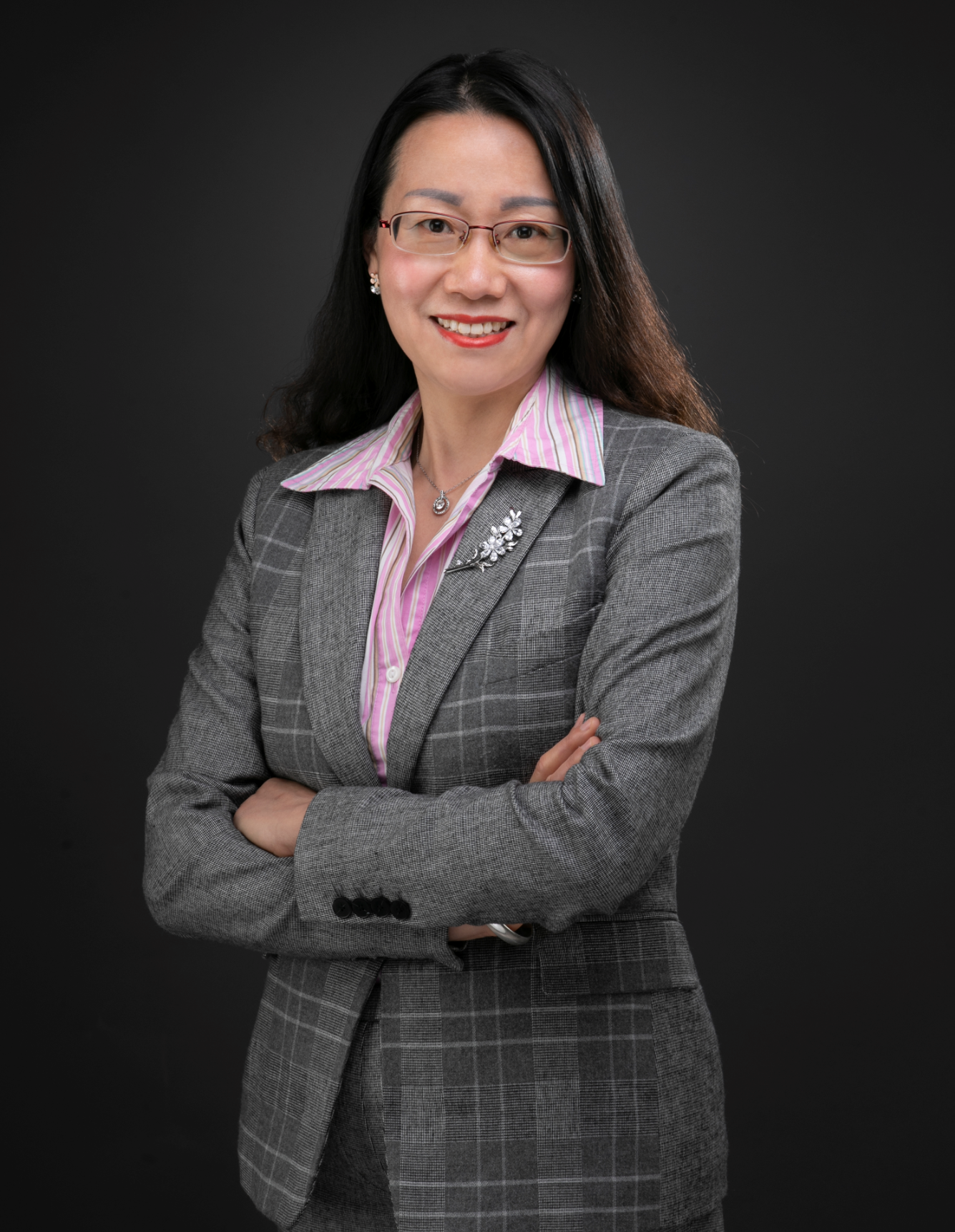 A/Prof Guozhen Liu is an ARC Future Fellow and Associate Professor at Graduate School of Biomedical Engineering, UNSW. Gaining her PhD degree in Chemistry in 2006 under the supervision of Prof Justin Gooding at UNSW, Liu is recognised for her innovative cross-disciplinary research in the area of biosensors, point-of-care diagnostics, and biomedical devices. She conducted her postdoctoral research at CSIRO (2006-2008) and UNSW (2008-2010), respectively before she accepted a faculty position as Associate Professor at the Central China Normal University, China (2010-2015). In 2015 Liu moved back to Sydney and worked as a Senior Research Fellow at ARC Centre of Excellence for Nanoscale BioPhtotnics (CNBP), Macquarie University before she was awarded the prestigious ARC Future Fellowship in 2016.

Liu’s research career has alternated between industrial and academic research. Besides building effective collaborations within academia, she has maintained close engagement with the industry sector in the conduction of translational research. Liu’s industrial experience includes four years spent as R&D Manager for AgaMatrix Inc. (2010-2015), working for the US based company in China. This position saw her developing medical devices including glucose test strips and glucose meters. The sensing technologies described in her patents have attracted the attention and investment of industry end-users, such as AstraZeneca, BioLegend, Regeneus Ltd and AgaMatrix Inc. These technologies have been, or are in the process of being commercialised. Liu has attracted more than $5M in national and international research funding since 2016.