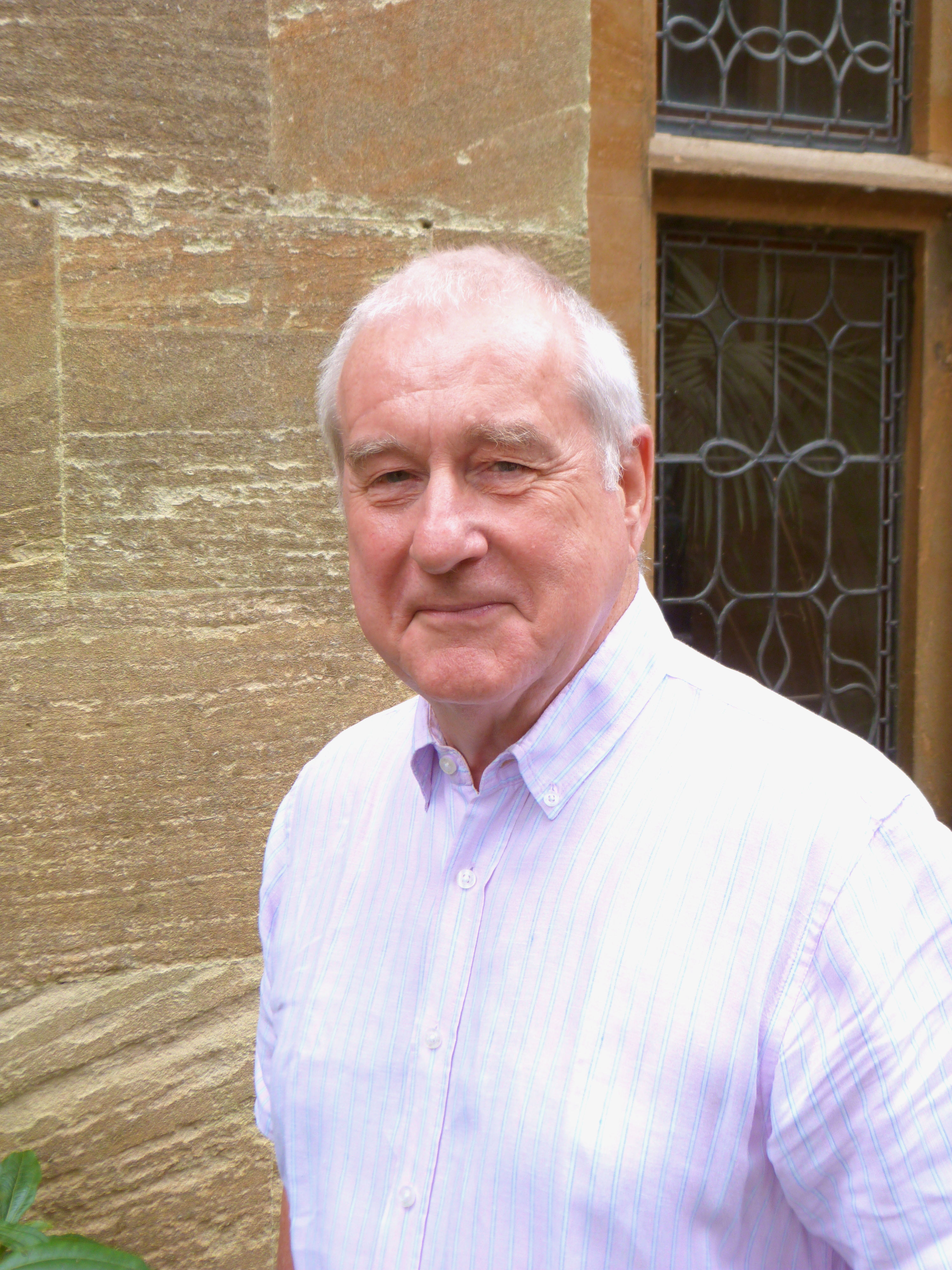 Guy S Goodwin-Gill is Professor of Law at UNSW and Deputy Director of the Kaldor Centre for International Refugee Law. He was the Acting Director from 2017-2018, and is also Emeritus Fellow of All Souls College, Oxford and Emeritus Professor of International Refugee Law at the University of Oxford. He practised as a barrister from Blackstone Chambers in London from 2001-2018, specialising in public international law generally, and in human rights, citizenship, refugee and asylum law. He represented pro bono the Office of the United Nations High Commissioner for Refugees (UNHCR) as ‘Intervener’ in the House of Lords and Court of Appeal, was counsel for refugees and asylum seekers in the Court of Appeal and Supreme Court, and has acted in the International Court of Justice and the European Court of Human Rights. He has held academic appointments in the United Kingdom, Canada and the Netherlands, and has been a Visiting Professorial Fellow at the Université Libre de Bruxelles, the Geneva Academy of International Humanitarian Law and Human Rights, the University of Melbourne, and the European University Institute in Florence. He has published widely in the areas of international refugee law, human rights law and humanitarian law, child soldiers, and free and fair elections. Professor Goodwin-Gill was the President of Refugee & Migrant Justice (London) for 13 years, President of the Media Appeals Board of Kosovo from 2000–03, and the Founding Editor and Editor-in-Chief of the International Journal of Refugee Law (1988–2001), where he remains on the Editorial Board. Between 1976–88, he worked for UNHCR in various roles, including as Senior Legal Research Officer, Legal Adviser (Europe and North America Bureau), Deputy Chief Resettlement, and Legal Adviser (Australia and New Zealand). He obtained his BA (Honours), MA and doctorate from the University of Oxford.

In February 2020, Professor Goodwin-Gill received the Stefan A. Riesenfeld Memorial Award at Berkeley Law, for his valuable contributions to the development  of international refugee law.