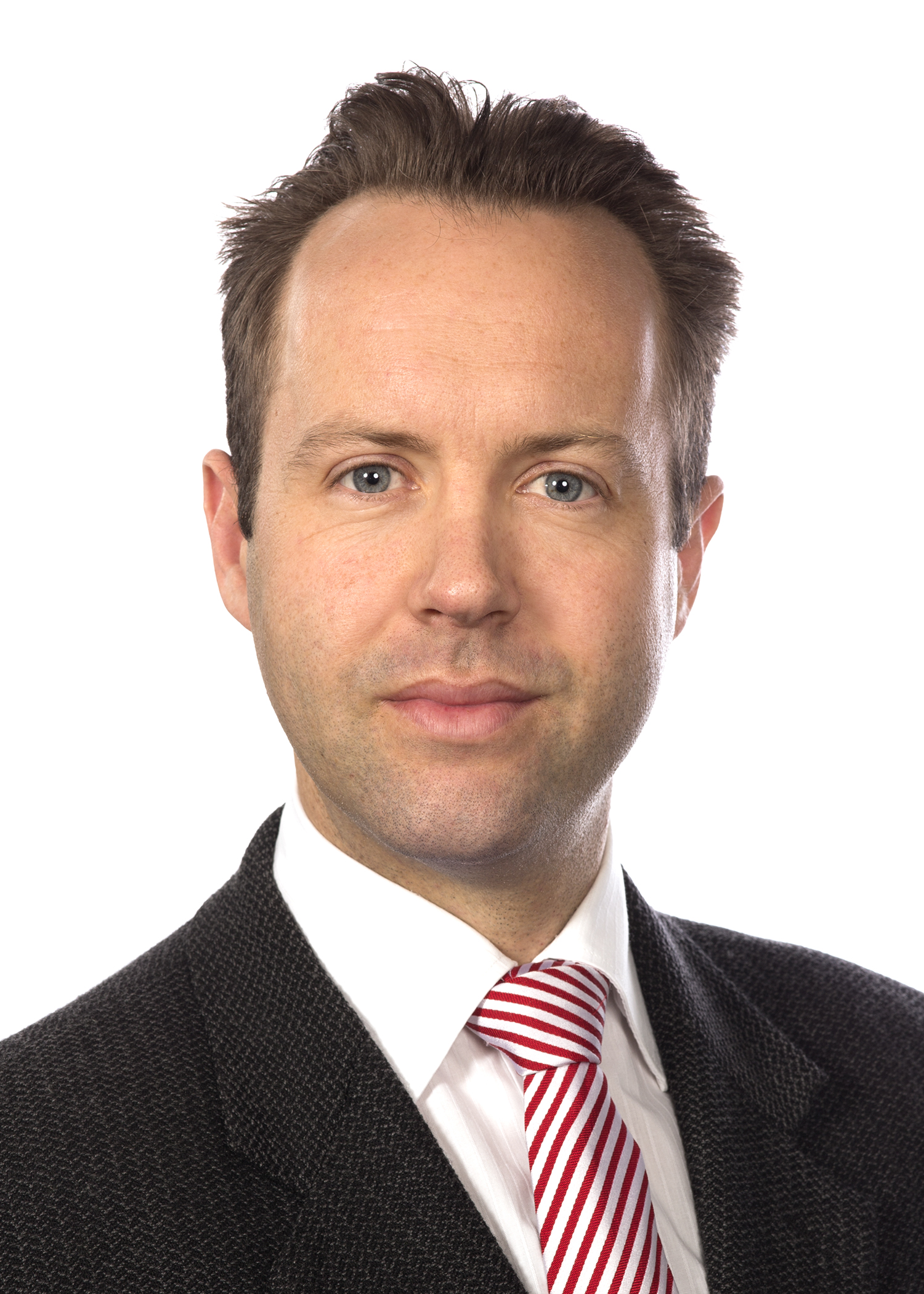 Bachelor of Medical Science (The University of Newcastle) 2008

Bachelor of Medicine (The University of Newcastle) 2010

I am a general and subspecialist (child and adolescent psychiatry) Fellow of the Royal Australian and New Zealand College of Psychiatrists (RANZCP). I work clinically in Western NSW as a Visiting Medical Officer at the Dubbo Infant, Child, Youth, and Family Mental Health Service. I also hold Honorary Medical Officer positions at the Sydney Children’s Hospital Network and Sydney Local Health District.

I am a National Health and Medical Research Council (NHMRC) Medical Postgraduate Scholar and Neuroscience PhD Candidate in the Decision-Neuroscience Laboratory at The University of New South Wales. I am investigating the pathophysiology of OCD using decision-neuroscience, functional magnetic resonance imaging and diffusion tensor imaging. I am also Senior Lecturer in Child and Adolescent Psychiatry at UNSW, Sydney University Clinical Senior Lecturer, Black Dog Institute Research Fellow, and Associate Investigator at the Australian Research Council Centre of Excellence in Cognition and its Disorders. I am a trainee board member of the Australian and New Zealand Journal of Psychiatry.

Midway through (2008) medical school in Australia I undertook an Honours year in Addenbrooke’s Hospital (Cambridge University Division of Anaesthesia), enrolled in The University of Newcastle (UoN), Australia. I received my medical degree (2010) from the UoN before medical internship (2011) and psychiatry training (2012-16) at Royal Prince Alfred Hospital. I gained general and subspecialist Fellowship (2017) of the Royal Australian and New Zealand College of Psychiatry and Master of Psychiatry (2017) from the NSW Institute of Psychiatry.

My current clinical interests include neurodevelopmental disorders such as obsessive-compulsive disorder (OCD), attention deficit hyperactivity disorder (ADHD), and tic disorders. My laboratory interests are decision-neuroscience and medical imaging. My interests in pathophysiology and nosology of brain disorders now focus on transdiagnostic characterisation of behaviour and brain circuits of decision-making in neurodevelopmental disorders with the use of medical imaging.

As an independent or lead applicant I have been awarded over $260K in research funding. Consecutive Fellowships from the NSW Institute of Psychiatry Fellowships enabled Masters research and rotations in Tourette and OCD clinics. An NHMRC Medical Postgraduate Scholarship now supports my PhD*. As a lead investigator I have been awarded three separate project funding awards; the results of which have earned international recognition and further funding. *I was one of only three psychiatrists awarded over the preceding 5 years (2013-2017; 216 such scholarships awarded to medical doctors during that time).

2016 *Society of Biological Psychiatry: Mentorship Program. One of few delegates paired with an established researcher.

2017 World Psychiatry Association Fellowship. One of 32 selected from 322 applicants from 30 countries.

2017-2020 National Health and Medical Research Council (NHMRC) Medical Postgraduate Scholarship.This is an extremely competitive award. I was one of only three psychiatrists awarded over the past 5 years from 2013-2017. A total of 216 such scholarships have been awarded to medical doctors during that time.