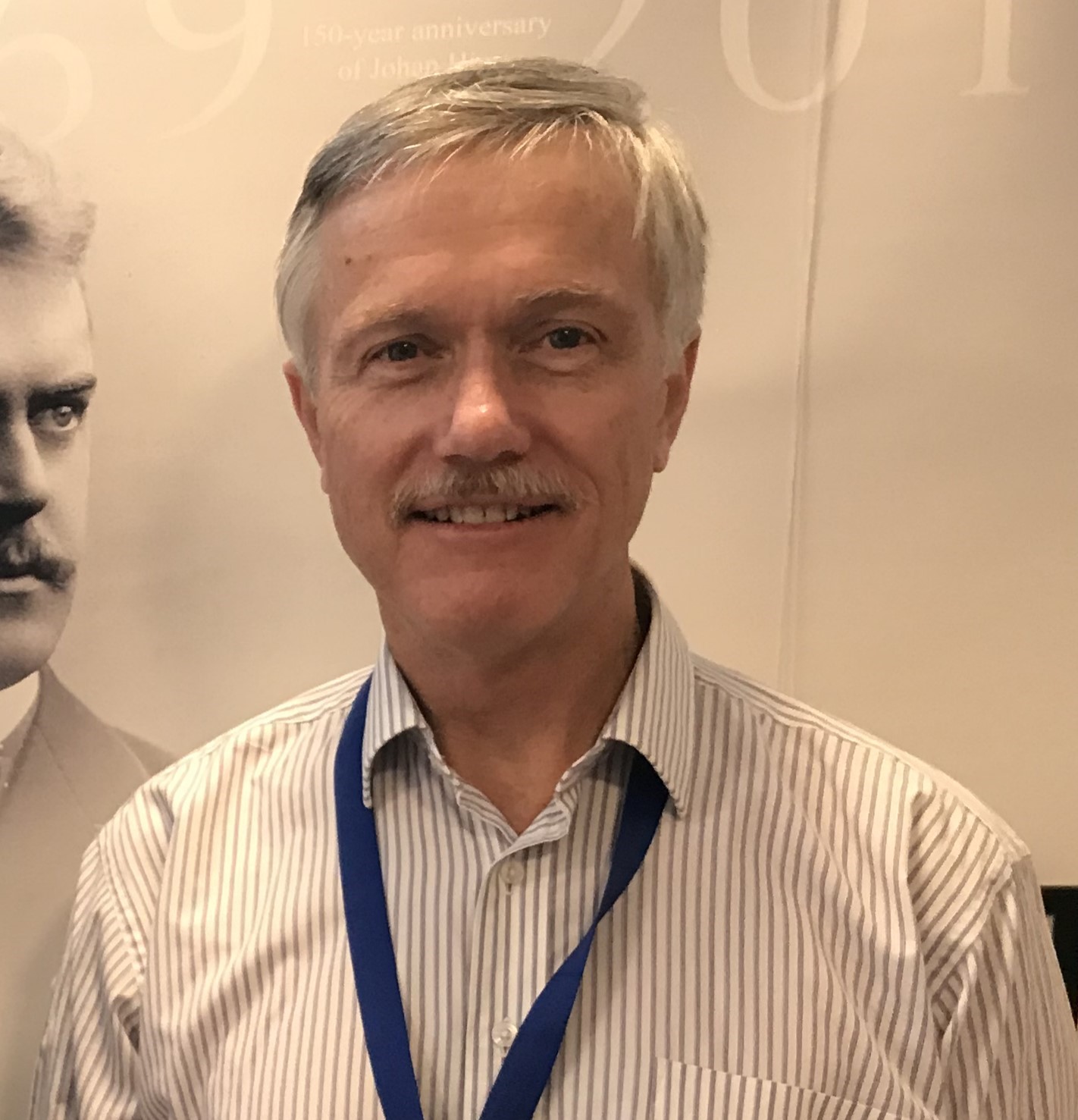 Iain Suthers is a Professor in the School of Biological, Earth & Environmental Sciences at the University of New South Wales and is now based at the Sydney Institute of Marine Science (SIMS), a collaboration of Sydney based universities, state and federal agencies. He was the inaugural chair of the NSW-IMOS (NSW-Integrated Marine Observing System), 2007-2012, one of 5 nodes of the federal IMOS program. Of prime concern are the warming waters off southeastern Australia (more that 2ºC in less than a century) by the accelerating East Australian Current. He now leads the IMOS Larval Fish Monitoring subfacility – coordinating monthly ichthyoplankton sampling off Brisbane, Sydney, Hobart, Adelaide, Perth (which ends in June 2022).

He completed his PhD in Canada and post-doctoral work in Norway as well as back home in Australia before taking up a lectureship at UNSW in 1991. Since then he has conducted 14 research voyages off eastern Australia, sampled the plankton of dozens of estuaries with local and state government agencies, aided by over 35 current and past graduate students students and 55 past and present honours students on projects from red tides to larval fish ecology, fish age and growth, eutrophication, stock enhancement of estuaries and marine food webs.  His recent research concerns frontal eddies of the East Australian Current, plankton particle size, and the fisheries of offshore artificial reefs based on the supply of zooplankton (which sustains the Great Southern Reef of Australia). Recently he is contributing to developing a novel fish ladder (the “Tube Fishway”) for Australia’s many weirs and dams on rivers. He teaches a third-year fisheries and oceanography course including a 4 day field trip to Smiths Lake, and for has a laboratory of 6 PhD students in collaboration with his colleagues Matt Taylor, Hayden Schilling and Jason Everett.