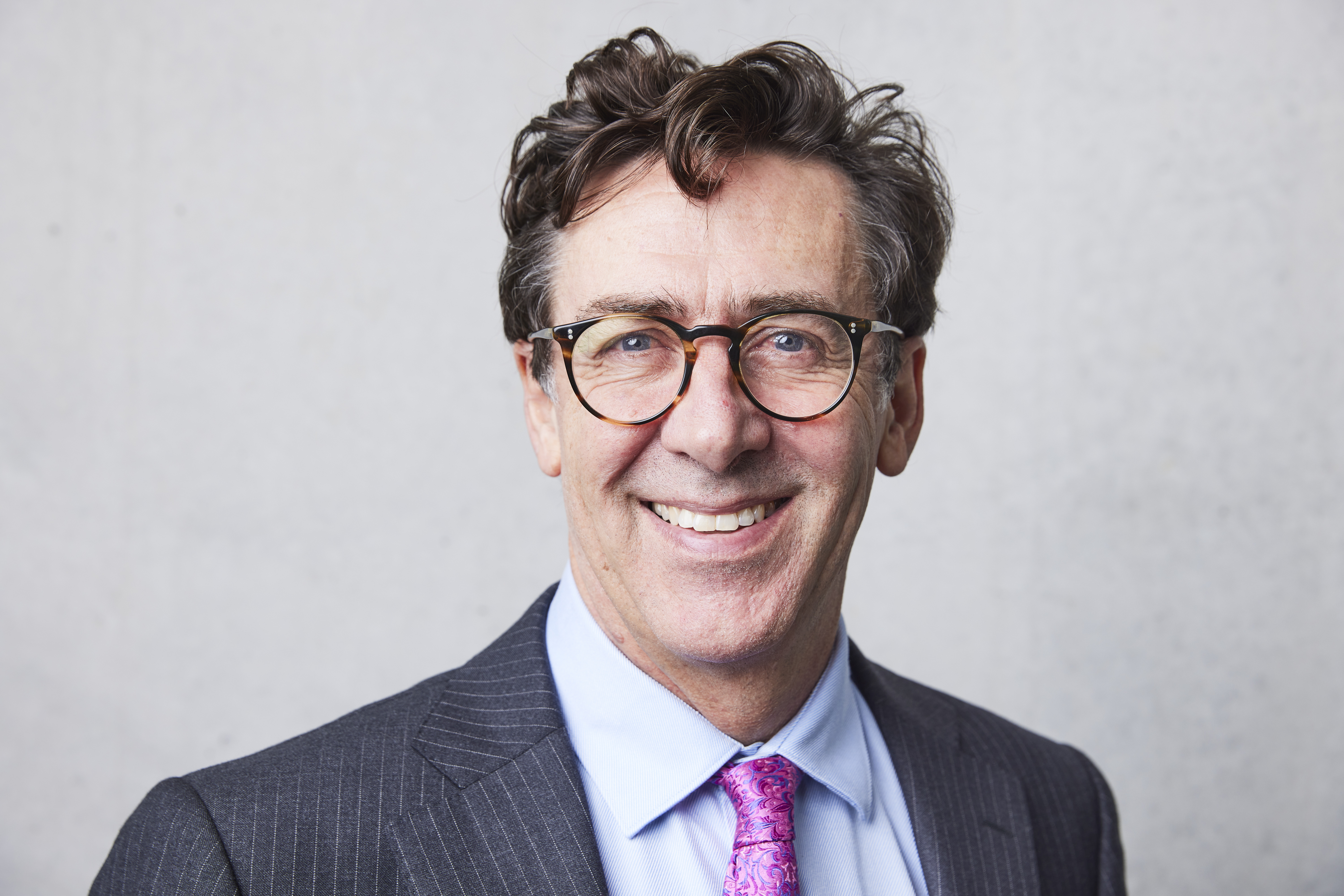 Professor Ian Gibson has over 30 years of experience as a computer scientist and engineer and at executive level R&D management. He has led the research, development and global commercialisation of new technology across a broad range of electrical engineering, computer science and digital imaging.

Professor Gibson was the founding CEO of Intersect Australia Ltd (2008 - 2015). Prior to this Professor Gibson was General Manager at CiSRA, the Australian R&D lab for Canon Inc,  where he built research capability over several years to deliver world leading technology into a wide range of Canon's major product groups generating hundreds of patents along the way.

Professor Gibson's technology has been shipped in over a billion units world wide, and he has secured over $200m in research funds from a variety of sources.