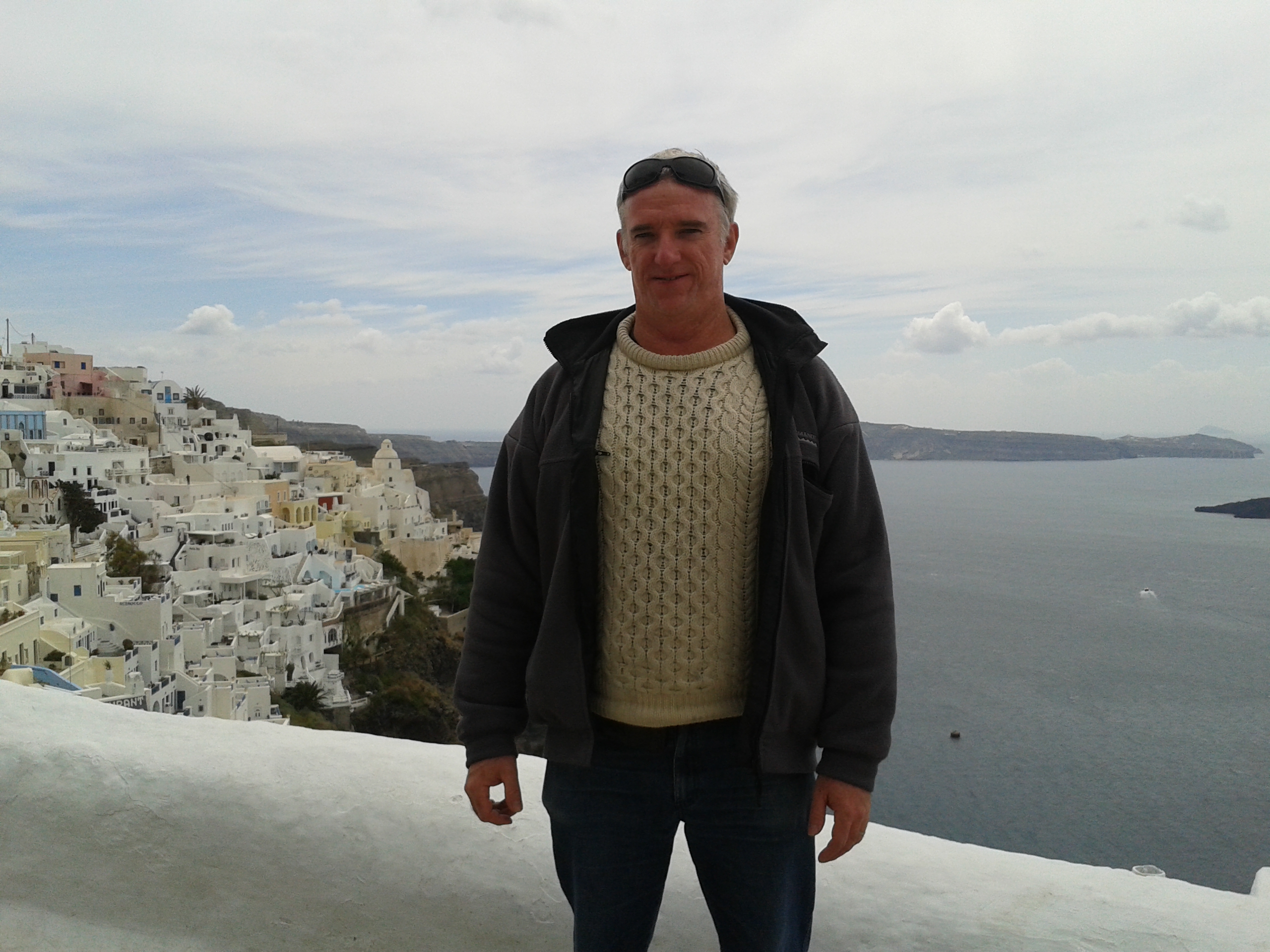 Ian Graham has been interested in the formation of minerals and rocks since the age of 12 when he first visited the Giant's Causeway in Northern Ireland where he was born. He is a Fellow of the Geological Society London and member of the Geological Society of Australia (a past vice-president), International Association on the Genesis of Ore Deposits (IAGOD - a past vice-president), Mineralogical Society of Great Britain and Ireland, Society of Economic Geologists (SEG), Society for Geology Applied to Mineral Deposits (SGA), the Geochemical Society, and the Mineralogical Association of Canada. He is currently an Associate Editor of Mineralogical Magazine and the International Journal of Coal Geology and a past Associate Editor of Ore Geology Reviews. He is also an Honorary Distinguished Professor of the China University of Mining and Technology (awarded in 2017).  He has supervised Honours and postgraduate students from NSW, Timor Leste, Saudi Arabia and China. Ian is currently working on 1) unconventional sediment-hosted critical metal mineralisation with colleagues from China, USA and Russia 2) epithermal Ag-Au deposits from eastern Australia (Bowdens, Drake Goldfield, Mount Turner) 3) sediment-hosted Au-Zn-Pb-Ag-Cu deposits of the southern Cobar Basin, NSW 4) sapphire deposits and associated volcanics of the Anakie gemfield, central Queensland 5) origin and evolution of basaltic dykes and sills and their relationship to faults within the Sydney Basin, NSW.