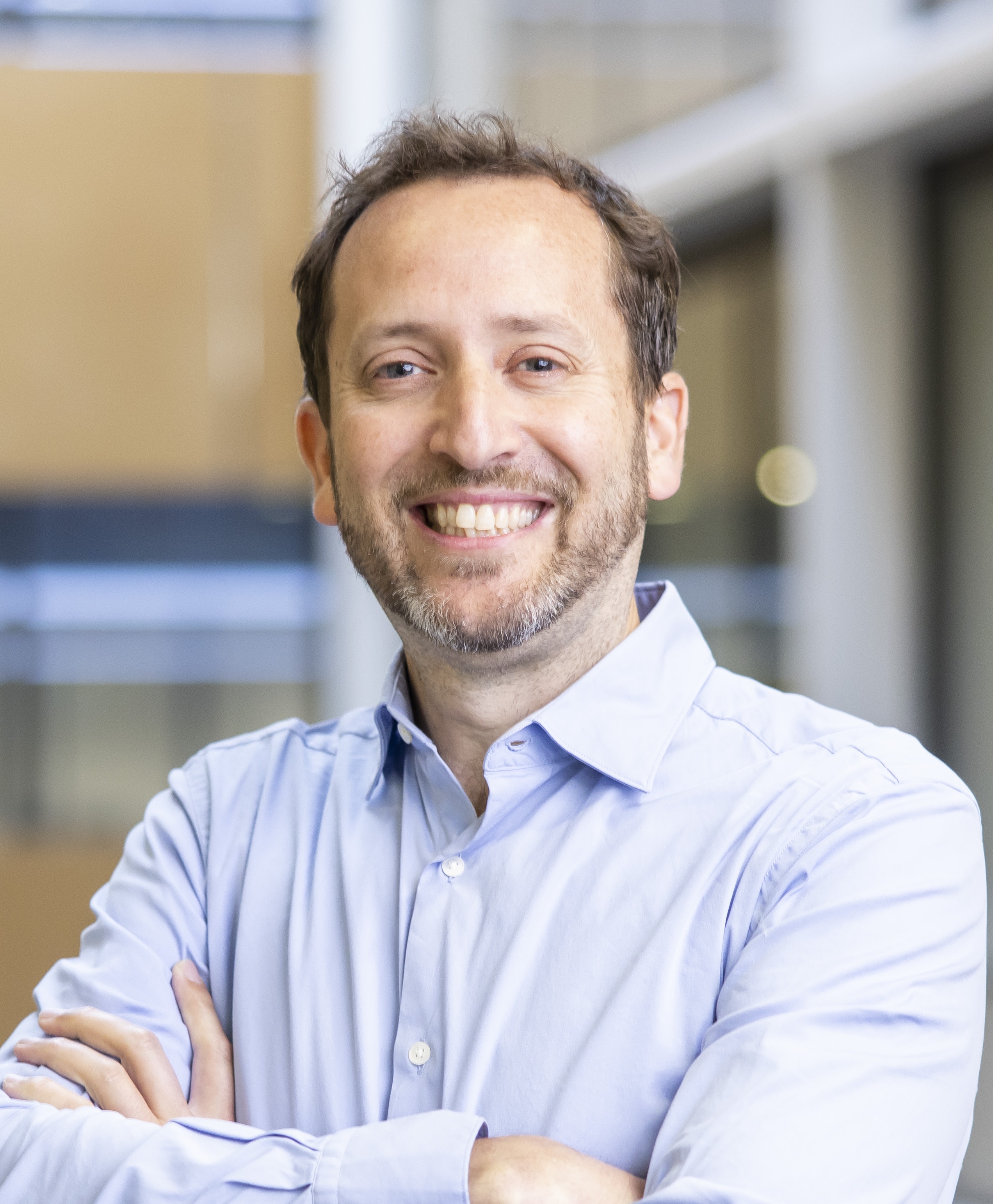 I am a parasitologist, cell biologist and medical science innovator. Following Bachelors’ and Masters’ degrees at Oxford, and PhD in London (LSHTM, 2002) I moved to the Walter + Eliza Hall Institute in Melbourne, Australia to work on the molecular and cellular biology of the malaria parasite. I started my own independent lab at the WEHI in 2010 (www.baumlab.com). In 2013, I returned to the UK to Imperial College London, and was later appointed Professor of Cell Biology and Infectious Diseases (2017). In 2020 I helped found the Imperial College Institute of Infection, a new Institute charged with representing the entire interdisciplinary research portfolio of infection research across the University. In 2022, I was recruited back to Australia to take up a tenured Professorship and position as Head of School of Medical Sciences at UNSW, Sydney. My lab (www.baumlab.com) has had a diverse range of interests, across cell biology, drug discovery, novel diagnostics, and vaccine technologies, often working together with industry partnerships. I have mentored to completion 13 PhD students, 20+ postdocs and supported >100 researchers through my lab. 5 former lab members are now independent PIs, 1 is a Journal Editor and 2 have started their own spin-out companies. Throughout my career I’ve been passionate about supporting early career researchers advance their careers in science.

Current funding for the Baum lab comes from: